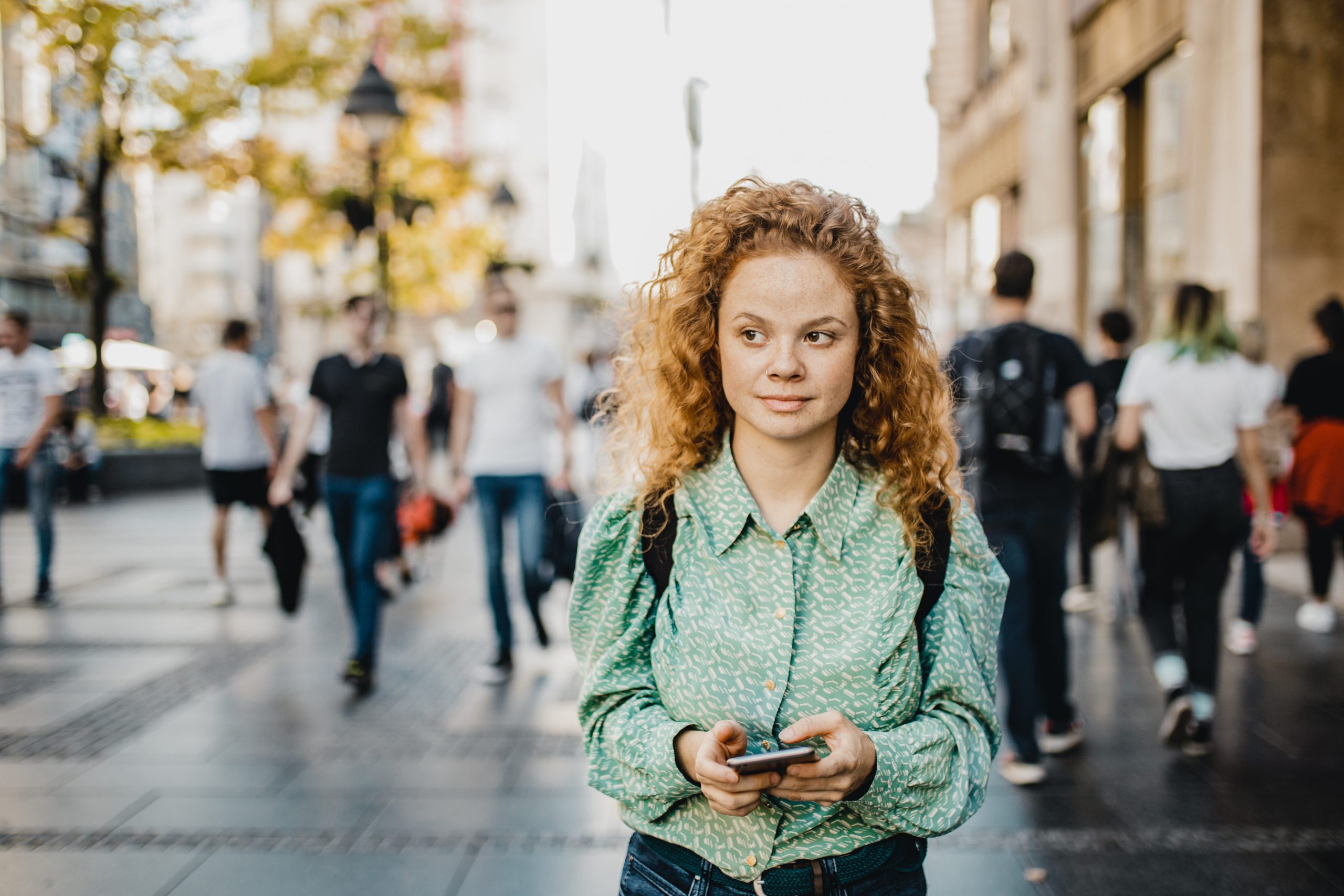 Just like clockwork, you are out and about and some woman you don’t know approaches you complimenting your beauty or what you are wearing or your makeup, etc.

It’s the norm for you, so much that it doesn’t surprise you any longer.

In the beginning, it was a great boost to the good old ego, giving you more pep to your step.

Now, it is becoming more of a reminder that no men ever compliment you in public.

Instead of the boost to your ego that hearing those compliments elicited in the past, you feel more like your self-esteem has taken a hit.

You have nothing against women, you are one, after all.

Attention from the opposite sex would be greatly welcomed at this juncture though.

It doesn’t help either when you notice what appears to be single men milling about, giving you a glance every so often, but nothing else happens.

Are you a repellant to them?

Take this as some solace.

You aren’t the only one.

For them, it is not so much they don’t notice your beauty, it’s the fear of how you would react if they were to be that forward with you.

They worry about what you would think of them.

Men think way too much about stuff like this now.

There was a time a man would respectfully give a woman in public a compliment, but times have changed.

With the advent of technology and the creation of social media, men are a lot more comfortable giving compliments to women they meet online.

When online, it doesn’t feel as awkward to them.

They aren’t as worried about how the woman would react.

She is the one fishing for compliments by posting a sexy photo of herself on her social media.

Online, he knows that complimenting her photo in some way gives her what she is looking for, attention.

Her social media also lets him know what her relationship status is.

Knowing that she is single, based on what she has indicated on her social media, gives him that much more impetus to compliment her photo.

This is his chance.

She just might notice his compliment and send him a DM.

Online is where these compliments have mostly gone.

Seeing you in public is a different story.

This is where the overthinking happens.

He notices you in your cute dress with your pretty face and his mind instantly starts making judgments.

There is no social media profile for him to use as a manner by which he figures out whether you are single or not.

In public, he has nothing to work with.

Seeing a pretty girl like you, his mind tells him that you must have a boyfriend.

No way a pretty girl like you is single.

But then, what if you are single?

After all, this one girl he recently started following on social media was seriously hot and had a status of single in her profile.

So, it is possible you are single.

Relieved at the prospect of you being single, he thinks about approaching you or giving you a compliment, when another line of thinking enters his consciousness.

She hasn’t smiled yet, she looks mad.

She must be having a bad day.

Complimenting her would only be inviting some form of negative retaliation.

He doesn’t want to be humiliated in public by an angry woman who didn’t take kindly to his compliment.

His body language shifts from confidence to reluctance.

Better to just walk passed her.

The last thing he wants is humiliating drama in public.

He just noticed she is smiling at something.

Maybe she isn’t having a bad day after all.

Approaching her becomes a possibility again in his mind.

Pushing up his shoulders and chest, he steels himself to make his move.

She just reached into her bag and pulled out her smartphone.

She is now preoccupied, head down, texting away on her smartphone.

Now he worries about how she reacts if he interrupts her.

This is you, walking, getting physically closer and closer to him.

You are still on your smartphone, distracted.

He chooses to let the moment pass and walks passed you.

So caught up on why men don’t compliment you in public, you have never considered your own body language in this arena.

Men are always looking for inviting signs from a woman to let them know it’s alright to approach or compliment them.

There is now so much more mental and emotional safety in going online to make these compliments to women, most men would only take the chance of complimenting a woman in public when it feels like a positive response is a sure thing.

Women who compliment you in public don’t overthink like this.

There is no pressure on them.

Both of the same gender, they compliment you as they would a girlfriend of theirs.

Men are a different story.

Men and women are as similar as they are different and both genders are still trying to understand each other better.

This is a major factor when it comes to receiving compliments in public.

The man’s thought process is a lot different from the woman’s.

With competition online, your body language cues need to change to make men feel more comfortable on taking a chance in complimenting you.

Otherwise, they just stick with social media and online.

It’s much safer for them and they have more to go on.