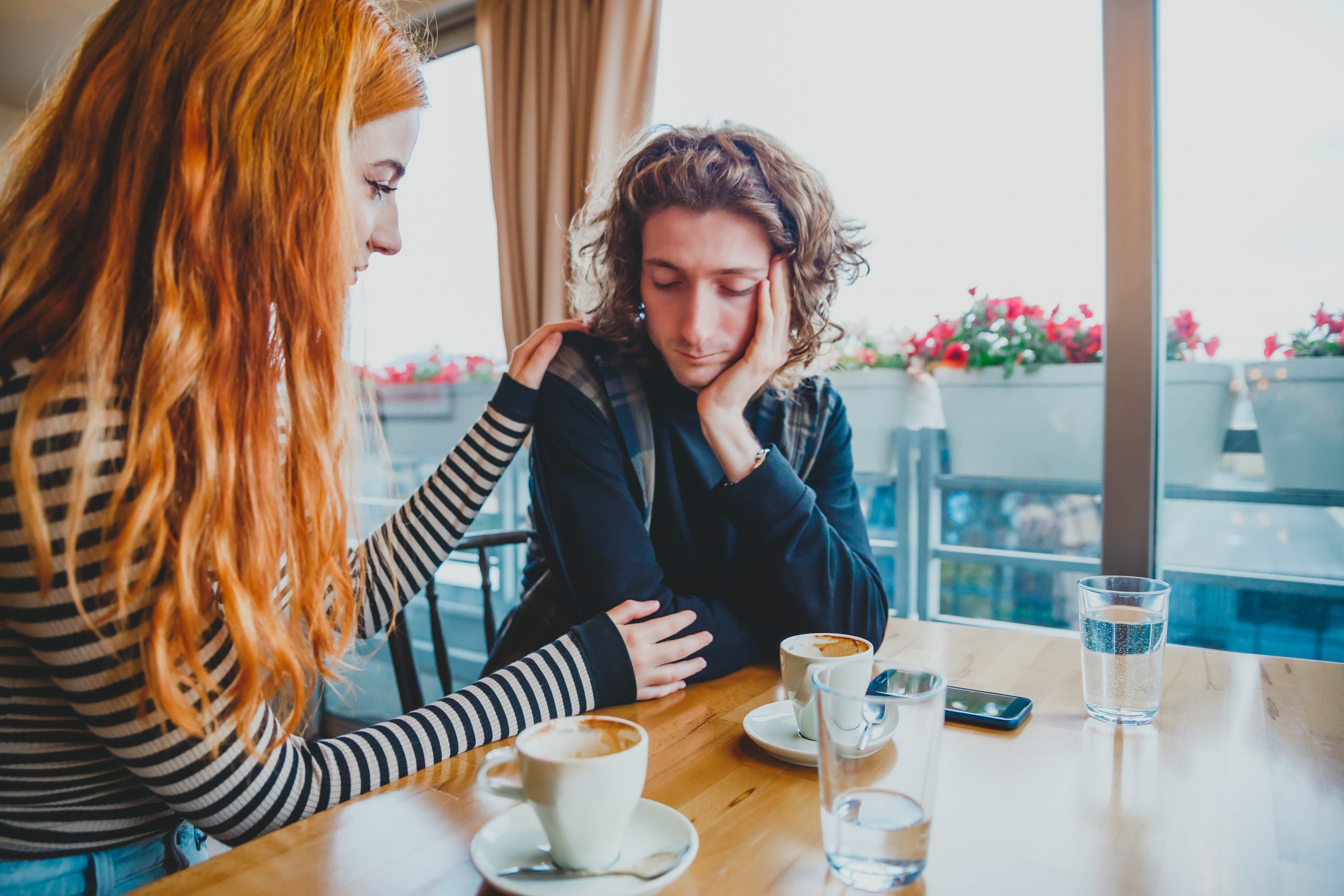 Some guys do distance themselves when they’ve been hurt in the past and scared to be hurt again.

This happens when the memory of his past relationship is fresh.

Unresolved feelings that linger is where you run into trouble with this guy.

Many a time, his goal is to get that ex back.

He hopes she shows up and declares that she wants him back.

Regardless of how many fights they had in the relationship, he is ready to forgive them, as long as she comes back to him.

At this moment, his emotions for his ex are too strong.

It’s a combination of craving for her to come back, a disappointment of never reaching what was possible, and a dissatisfaction with how it ended.

A guy who is this emotionally invested in a past relationship has no room for someone new in his life.

You run the risk of never having your feelings equally reciprocated were you to get involved with him.

Stay away from the temptation of courting a guy who isn’t emotionally available.

The thought of winning a guy over who isn’t emotionally available is alluring to a lot of women, but this is a losing battle when a past relationship is in the mix.

In the world we live in, an ex never goes away.

With social media and our smartphones, an ex is a quick click or text away.

This means that once an ex is in the mix, he is constantly reminded of that ex in his everyday life and he never has a break from it.

With this reality, any progress you have made with him, no matter how promising, is crushed in an instant.

A post on her social media about something that taps into a memory he once shared with her is enough to do it.

He has gone from the attentive, smiley guy you have been courting for several weeks to nonresponsive to your phone calls and texts, or cancelling on dates.

Never get sucked into this rabbit hole.

A guy who is scared about being hurt again is too wrapped up in his emotions.

For weeks you are taking steps forward and in an instant, everything crashes, and you are back to square one.

He is doing you a favor in distancing himself from you.

Rather than leaning in, hoping to change his mindset, leave him be.

There are many guys who don’t have unresolved feelings from a past relationship that has left them scared and wounded.

Talk to those guys.