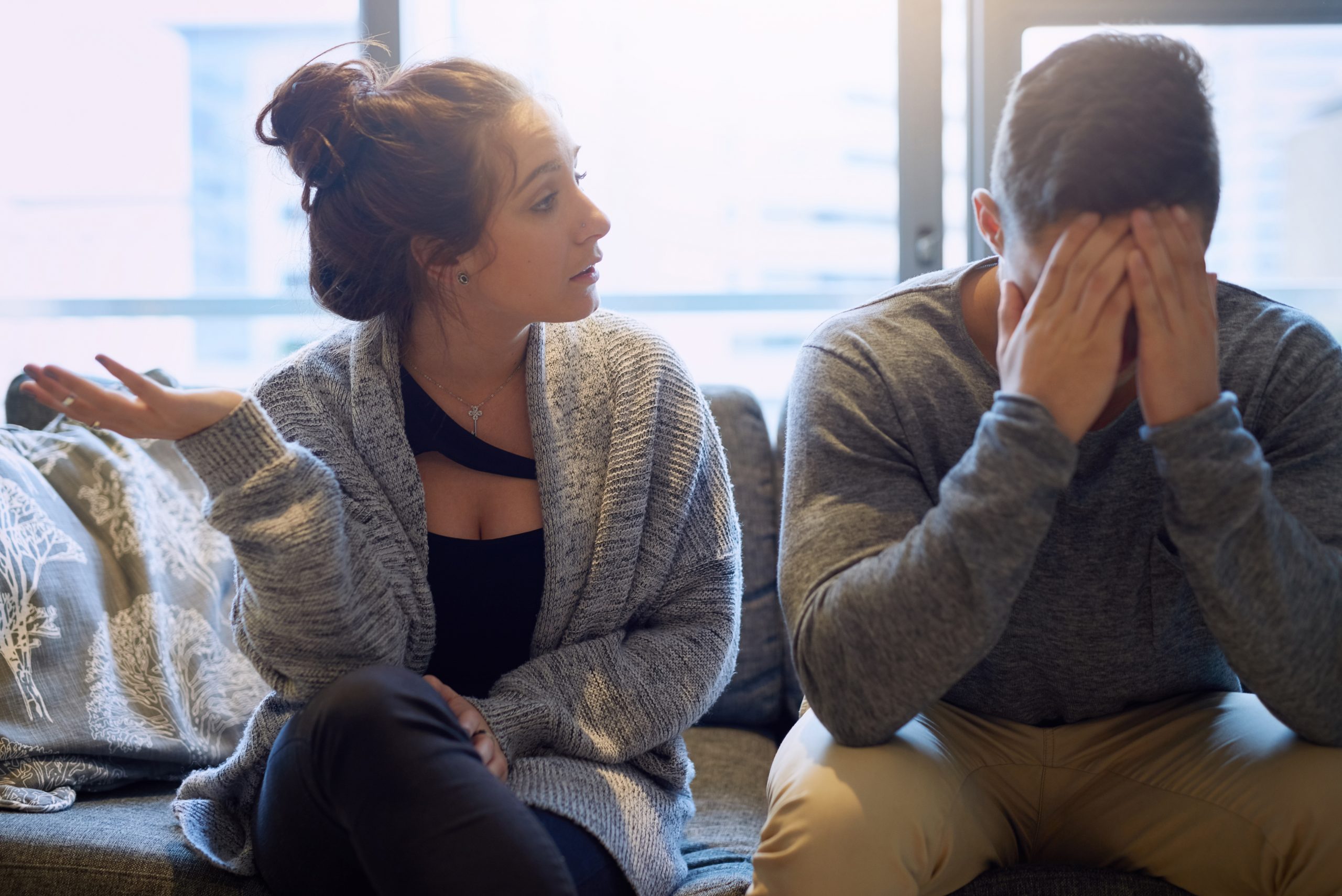 You have been on a few dates with this guy and believe the time is right to delve into more sensitive topics.

On your part, you have been open about talking about your previous relationship.

Your intentions are to be as transparent as possible.

The last thing you want is for him to think you have unresolved issues from your previous relationship.

To an extent, that is why you have been this open.

It’s not just about letting him evaluate you and make an informed decision on whether you are truly over your ex, it’s also about getting him to open up about his ex.

You don’t want to start liking this guy, investing a lot of emotional energy on him, only to have him be an emotionally unavailable guy.

Unfortunately, you have been there before.

Not all that long ago, all your energy and openness went into getting to know a guy and everything was going well, until he told you he couldn’t date you anymore because of unresolved issues from a previous relationship.

You are now taking every precaution not to put yourself in that predicament again.

This is why you worry that this new guy’s reluctance to talk about a previous relationship must mean there is a red flag afoot.

That isn’t always the case.

Assess how you have been behaving.

In your attempt to prove you have no emotional baggage, there is a chance that you are getting ahead of yourself and asking for information from him about his previous relationship he isn’t comfortable divulging just yet.

Remember, you are still in a phase where you are getting to know him.

This is a trust-building phase.

He doesn’t know where you are coming from or what you would do with this information if he were to be forthcoming with it.

He doesn’t even know if he wants to keep going out with you.

Be careful not to justify forcing information out of him simply based on your openness in talking about your own previous relationship.

He is still assessing you.

Normally, a guy who sees a future with you is going to be open about his previous relationship with you, at some point.

Yes, you want that point to be now.

But, not everyone works on the same trajectory you do when it comes to dating.

If you are still very much in the preliminary stages of dating and getting to know each other, don’t force the issue.

Though you believe a handful of dates is enough to raise sensitive issues such as previous relationships, it doesn’t mean he feels likewise.

His reluctance has as much to do with not feeling comfortable enough with you to address it, as it has to do with not believing that at this stage in courtship, such information has any true benefit.

As long as he has been open with you in other aspects of his life, you aren’t necessarily dealing with a guy who is hung up on his ex and emotionally unavailable.

Give him more time.

Instead of bringing it up, let him be the one to do it.

A guy who is truly interested in having a serious relationship with you broaches the subject on his own accord when he feels comfortable doing it.

Understand that men are different from women when it comes to processing their emotions.

They tend to take longer.

From childhood, men aren’t encouraged to be in tune with their feelings.

They are told to suck it up and be a man.

Yes, it’s frustrating he doesn’t talk about his previous relationship, but men are often worried about looking like the bad guy when it comes to the dissolution of a relationship.

For him to be willing to talk about a previous relationship, he has to feel like the woman he is courting won’t be judgmental of him.

He uses this early stage of courtship and dating to make that assessment of you.

Meanwhile, don’t get ahead of yourself.

Savor the time you have to get to know him and each other.

There is no rush.

It normally takes about 3 months for both parties who have been consistently active with getting to know each other and going out on dates to build that first level of mutual trust with each other.

Give him at least that much time before making a judgment on whether his reluctance to talk about a previous relationship is a red flag.