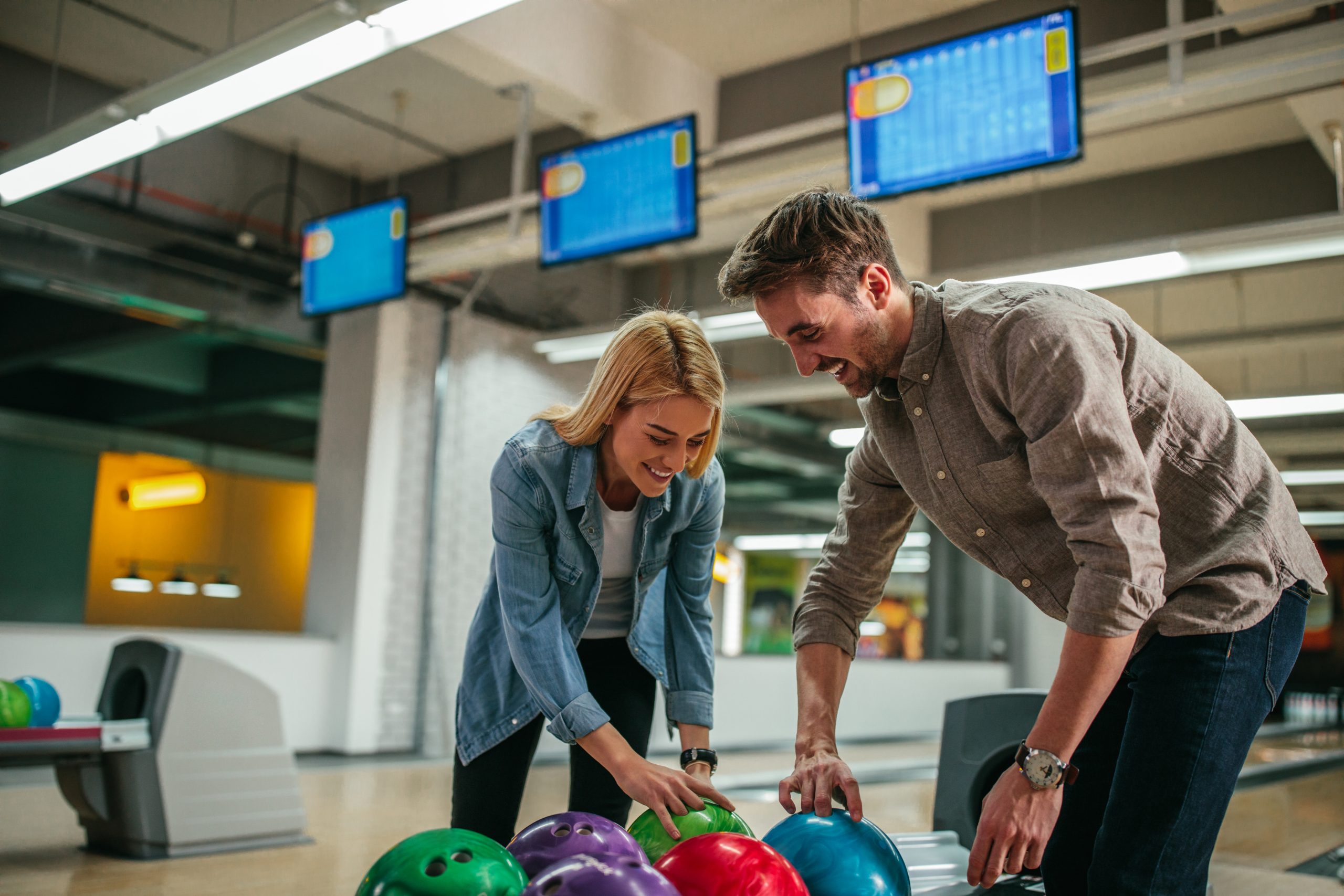 You had an immensely good time at the first date and the conversation was amazing.

Everything has been perfect since, but there is something missing.

He is yet to ask you out on a second date.

A guy who procrastinates on asking you out on a second date is a guy who is “just being nice.”

A few weeks since the first date is more than enough time to ask you out on a second date.

When he hasn’t, he is showing strong signs of lukewarm interest.

Even though you have been carrying on conversations with him since that first date, his interest isn’t where it needs to be.

A guy who is legitimately interested has asked you out on a second date by now.

I know that there is a part of you that desperately wants to believe that he isn’t “just being nice” and that he does want to see you again.

After all, you text each other regularly.

Who knows what his intentions were on the first date?

Some guys want to get out of the house and have fun with someone, but have no intention of going beyond it.

When you recall how fun the first date was, it’s tough for you to believe that a second date isn’t forthcoming.

This is a tale of two intentions.

His intentions were to have fun.

Your intentions were to have fun in the hopes it leads to further dates.

Yes, he persists in texting you.

Don’t misread this for genuine interest.

It’s less work for him to text you than plan out a date.

A guy who is looking to have short-term fun has no issues with texting a girl he has great conversations with.

Unfortunately, the girl on the receiving end misreads this communication as a sign he must be interested when he is using her to kill boredom.

A guy like this is either not emotionally available for a relationship or is going out on dates with various women.

The weeks he has spent without asking you on a second date were filled with other dates.

This is especially true on the assumption you met this guy on a dating app.

Either way, he is “just being nice.”

But frankly, this isn’t being nice.

A girl he strings along and keeps around, in case the other girls he is going out on dates with don’t work out.

In communicating with you, he has you hopeful that a second date is on the horizon.

As the weeks go by, he is going on other dates.

Meanwhile, you are waiting for that second date request.

Does this sound like a guy who is being nice or a selfish jerk.

He doesn’t care for the likelihood you develop feelings for him during this wait.

Anything more than a week without a request for a second date is a guy who is using you to have fun, kill time and as his insurance policy.