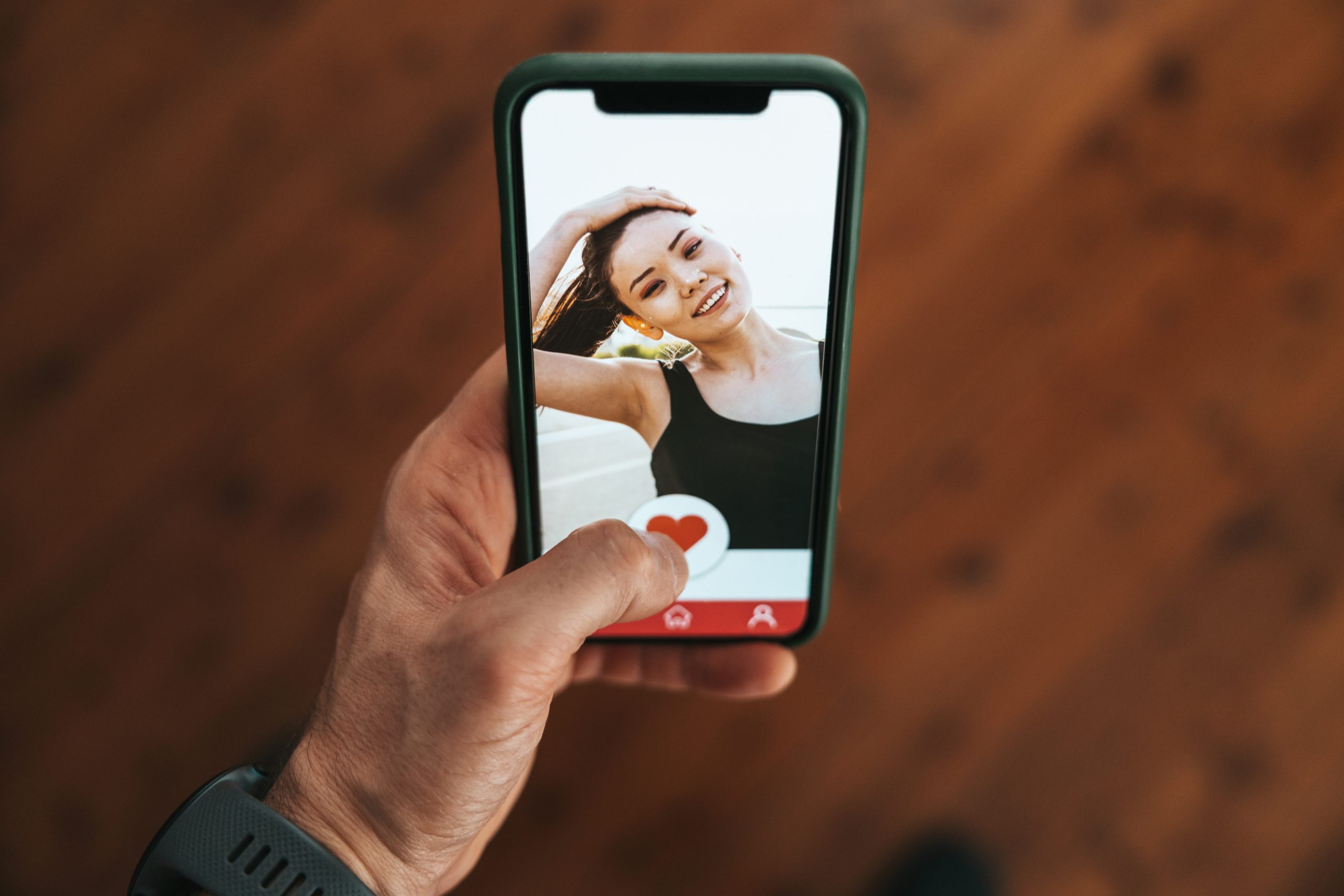 Guys are often very nervous when it comes to meeting a girl from a dating app.

It isn’t just that they are meeting a girl from a dating app for the very first time, it’s also the fear of what the girl looks like.

Meeting someone he has been chatting with on a dating app in person is as exciting as it is nerve-wracking.

He hasn’t always had the best experience.

Many men, and women for that matter, who use dating apps, complain about meeting a date and being incredibly disappointed at how different the person looked in real life.

Guys worry a lot about having this experience over and over again with women they meet on dating apps.

Sometimes, the fear of this happening to them forces them to try to meet women a lot sooner than feels natural, just so they don’t experience weeks of buildup chatting with her on a dating app, only to meet her and have her look nothing like what she presented herself to be on her dating profile.

When a guy tells you that you look better than the photos on your dating profile, he is letting you know that you are a breath of fresh air.

Finally, he has met someone who not only looks like her photos, but looks better.

Observe the way he behaves during your meeting.

You are going to notice that he is showing a lot more enthusiasm in how he talks to you and how his body responds to your presence, than you would normally experience from a guy who doesn’t tell you this.

So much of that enthusiasm has to do with both relief and a sense of hope.

Expect him to make attempts to flirt with you or even use any opportunity he has to touch you in some way or get closer to you physically.

Some guys get carried away and others maintain a respectable decorum by not taking things too far.

Understand that when it comes to the experiences of guys on dating apps compared to women, there is a wide breadth of differences.

Guys don’t receive anywhere near as many messages or interest signals on dating apps as women do.

Their messages also are a lot less likely to be responded to than that of women.

This makes their dating options limited.

This limitation is further exacerbated when they finally meet a woman they have been chatting with online, just to discover she doesn’t look anything like what she represented herself to be on the dating app.

It’s not like he has a bunch of other dating prospects lined up.

The fact that you are honest in how you present yourself on a dating app is not always the case with a lot of women.

Some women post outdated photos of themselves from a time they were much fitter or younger.

Others use misleading camera angles that belie their true appearance.

Upon meeting someone like you, who was honest about how she looks and perhaps even downplayed her looks by not using a lot of superficial photos, you are an absolute joy and relief to him.

Now that he has the fear of misrepresentation out of the way, he can’t help but tell you that you look better than the photos you posted on your dating profile.