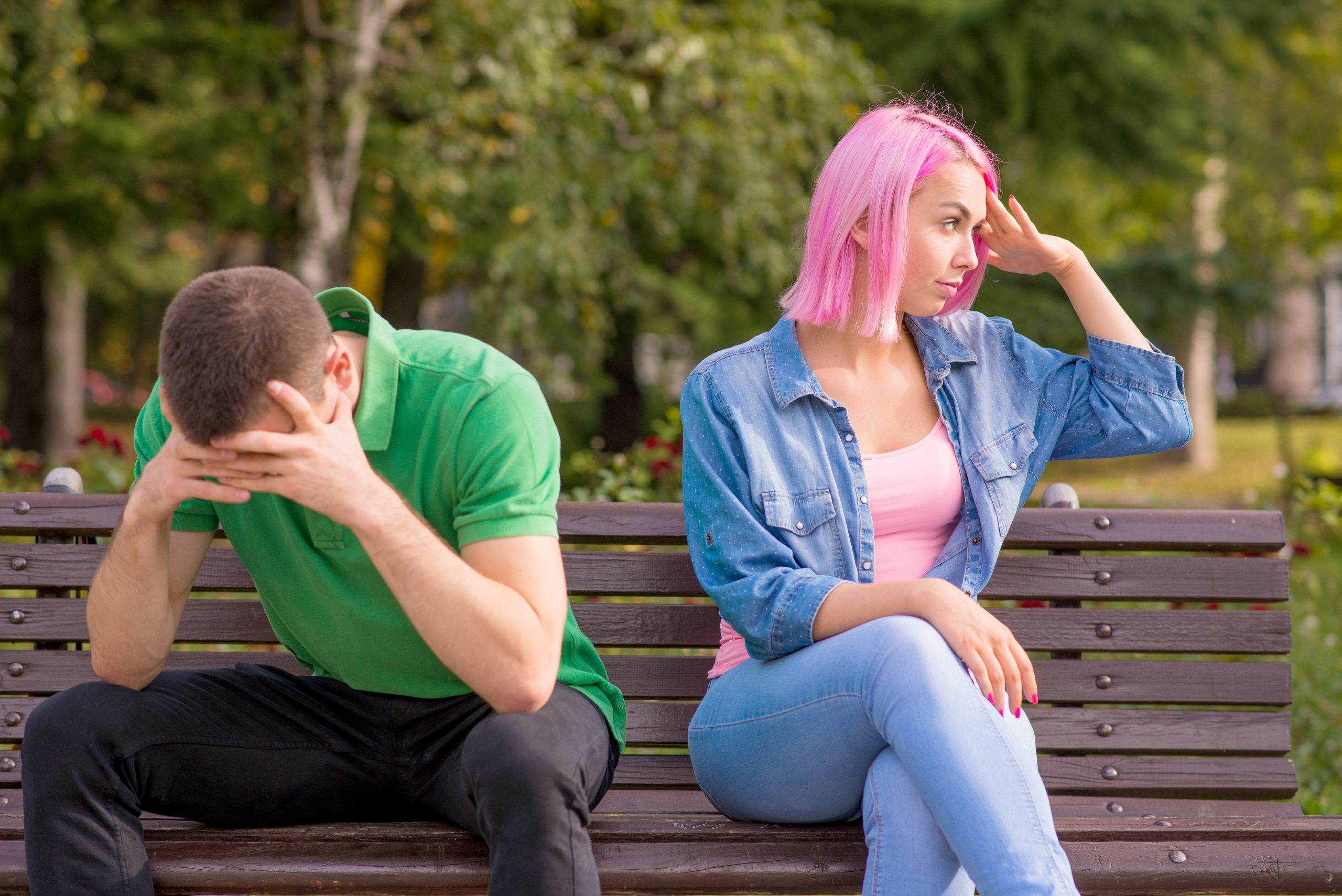 She has a boyfriend.

In case you don’t know, girls have much greater odds of being asked out by guys than vice versa.

So, the chances of a random girl or a girl you are acquainted with having a boyfriend is high, especially the prettier ones.

Lots of girls have boyfriends and she is one of them.

Don’t dwell on the girls that say they have a boyfriend.

This is where you have been failing.

It doesn’t matter whether the girl is telling the truth or not.

Either way, she is conveying the message that she is not available.

She has conveyed the message that she is not interested.

Accept that and move on to other girls.

To question her reasoning, you make it that much harder to move on.

You are wasting so much time on this one girl who has told you that she has a boyfriend and ignoring several other girls who are open to you.

Don’t take it to heart when a girl says she has a boyfriend.

She has her reasons why she told you what she did whether she was being truthful or not.

Figuring her out is not your task and it’s mentally exhausting.

It preoccupies your time in such an unproductive fashion, as you concentrate on something that gives you no benefit.

As you persist in asking yourself why she told you that she has a boyfriend, further doubt and unhappiness about your own self-worth sets in.

In the event you know for sure that she lied about having a boyfriend, it doesn’t matter.

The message she is conveying to you is the same.

It doesn’t matter how well you know the girl or whether you have mutual friends.

Months or weeks of observing how she looked at you left you believing she must like you.

Mutual friends repeatedly told you that she was interested in you.

This led to an increased confidence that misled you into thinking that she was guaranteed to say yes to you upon asking her out.

What followed was her unexpected revelation that she has a boyfriend.

Now you feel misled by her and mutual friends.

Have you stopped to consider that you were misreading her body language cues in the hopes that she likes you?

Mutual friends don’t know everything that is going on.

They misread body language cues too.

Whether she purposely misled you into thinking she liked you or recruited mutual friends to do the same, it doesn’t matter.

Take this as a life lesson.

When there is someone you like, talk to them early, ask them out early and get it over with.

In waiting for everything to line up by looking for additional body language cues from her and encouragement from mutual friends, it builds up to an apex that is overwhelming.

By the time you are asking her out and she says she has a boyfriend, it feels like the floor has collapsed from under you.