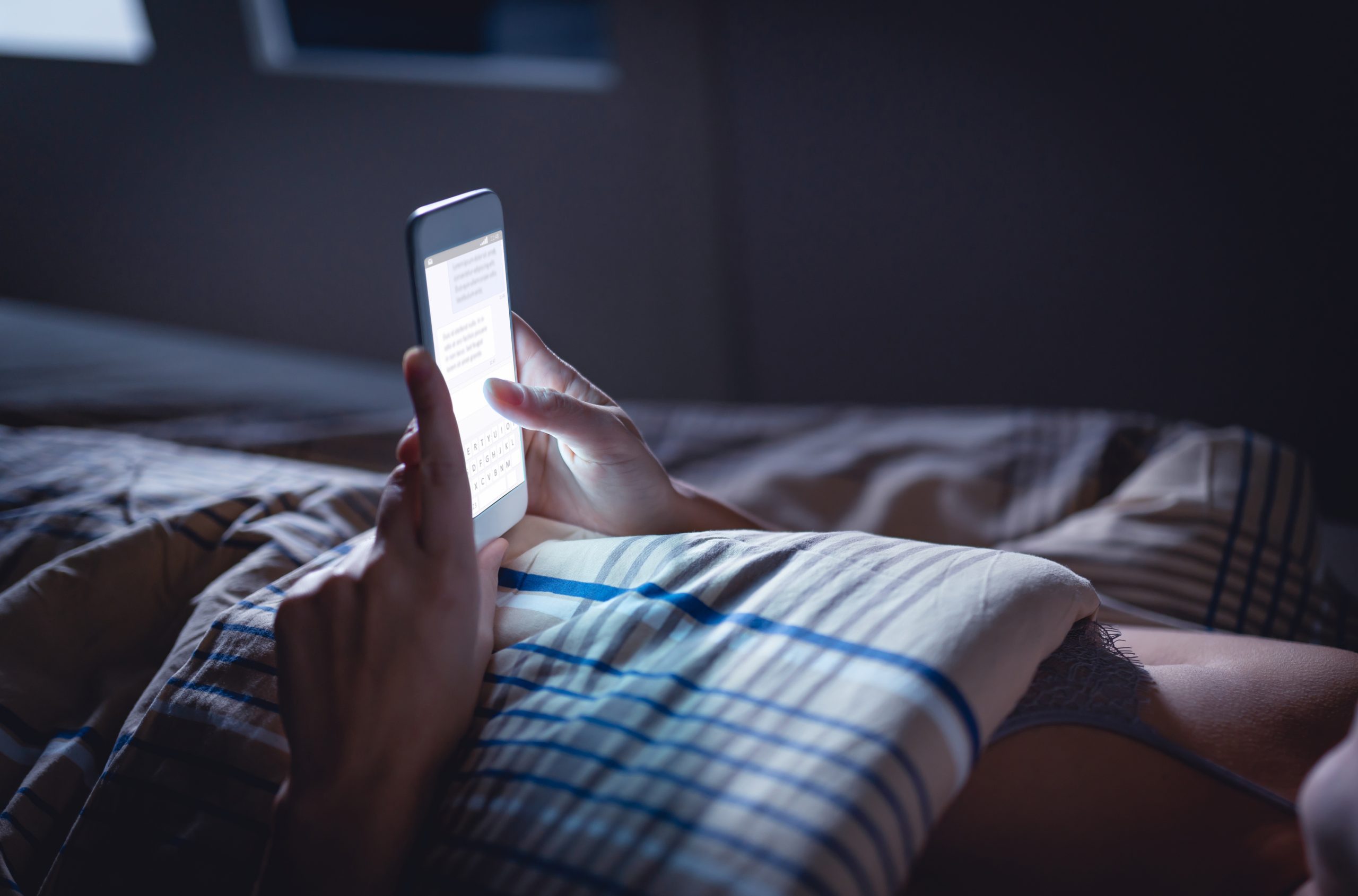 Your ex has had an argument with their current partner that has infused doubt, insecurity and unhappiness in him.

Suddenly, you receive a text from your ex, as he hopes to lessen how bad he is feeling.

He craves a sense of belonging.

Does anyone out there think he is worthwhile?

You were the perfect candidate to text, knowing he had emotional history with you as an ex and were susceptible to responding to his messages.

Gleefully, you texted each other constantly for a week.

Excitement was growing within you.

Is there hope that this relationship is rekindled?

At some point during the week, your ex’s partner or the person they are currently dating made up with your ex.

Your ex is now feeling better about the situation and no longer needs you for emotional support.

This is why the texting has stopped as abruptly as it commenced.

Unfortunately, this is what exes do.

When there is something wrong happening in a relationship they are currently in, they reach out to an ex to use as a tool to make themselves feel better.

That was what you were to your ex.

Someone he used for an emotional boost while going through a temporary rough patch with a current partner.

During this week, you reminded your ex about their value, without realizing that you were being used by your ex.

Sometimes, an ex texting you suddenly, has more to do with getting closure.

He needed to get a few things off his chest.

Stuff he didn’t say during the relationship.

He wants to elaborate on something or express an opinion about something that had to do with your previous relationship.

Progress was made in this department during the week and he finally got mental closure.

A weight has been lifted off his shoulders and he feels like he is free to go about his life without carrying that emotional baggage.

He stops texting you.

Every now and then, an ex texts you constantly for a week to see whether you have lingering feelings for him.

He isn’t looking to get back with you.

Knowing that you have lingering feelings for him is enough.

This is how he knows you haven’t moved on and that makes him feel good.

In the back of his mind, he knows that you are an option to date or hook up with should he be desperate enough.

A week of conversation was enough.

He moves on and stops texting you.