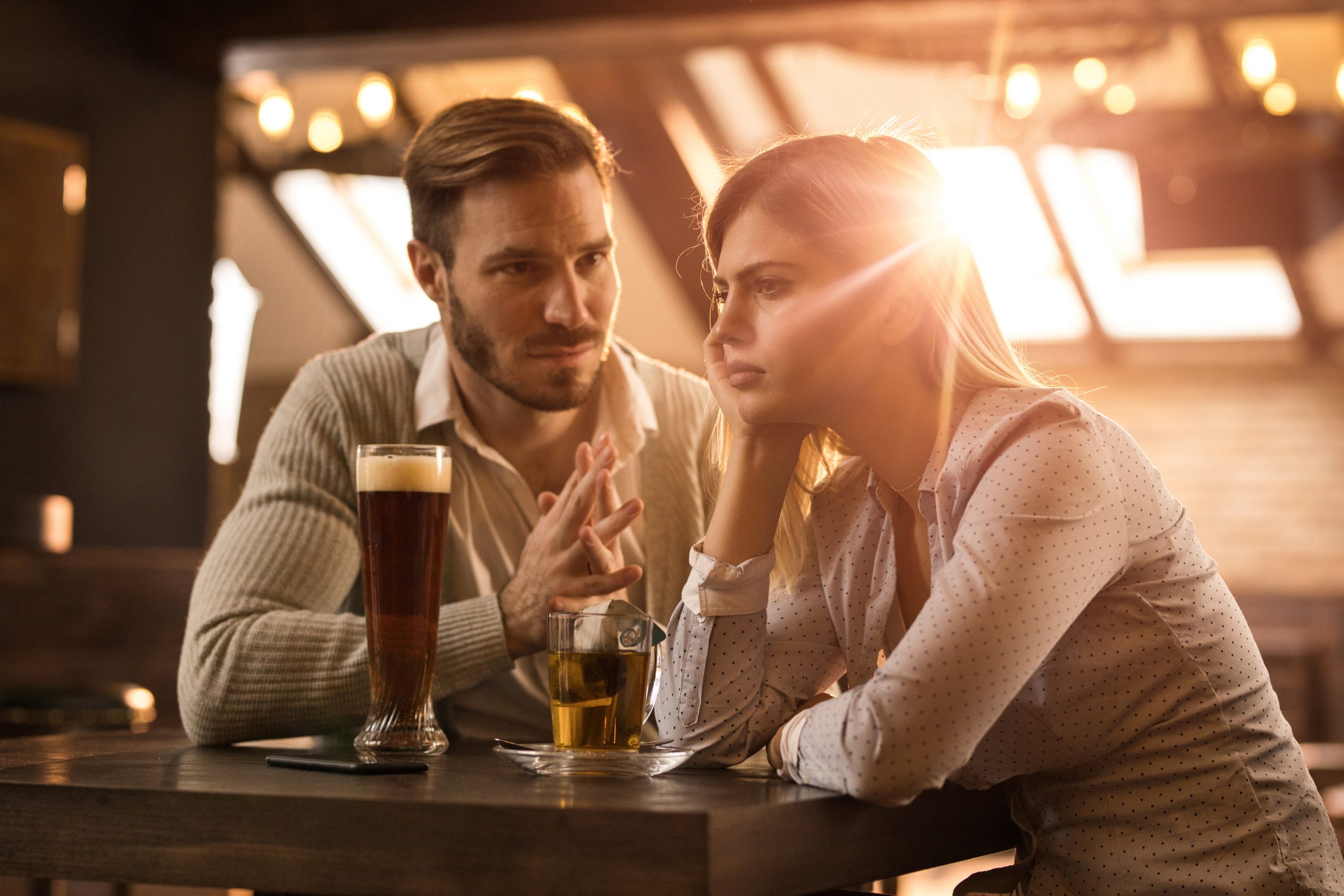 You have come to a heartfelt decision to end your relationship with your boyfriend.

With a heavy heart or not, you told him that the two of you should be friends.

This isn’t how to end a relationship properly.

Telling him that you should be friends leaves an opening.

It gives him hope that the relationship isn’t wholly over.

Depending on how strong his feelings are for you, he is confused.

It’s hard enough for him to let go of the relationship and here you are being ambiguous.

What exactly does being friends mean?

She wants me to remain in her life?

Now, he convinces himself that there must be something here and that it isn’t completely over.

This is where you have introduced a whole lot of frustration into your life.

It is hard for him to let the relationship go when he hasn’t received a decisive conclusion from you.

Your boyfriend is going to be the biggest headache of a friend you have ever had.

He is in your business.

Let’s say you went on a date over some weekend.

He is asking you about it and watching your movements on social media.

Other friends are coming to you informing you of how many questions he keeps asking about you.

A social event with friends is his ticket to watch your every move throughout the night.

Some guy is asking you to dance and hanging out with you for the majority of the night and your ex-boyfriend is watching him with envious eyes.

Your ex-boyfriend doesn’t like what you are doing, so he finds some random girl at the social event to stick with, kissing on her from time to time, in the hopes you spot this and get jealous.

As your friend, his immediate mission is to win you back and his behavior is increasingly obnoxious.

This is why you mustn’t end your relationship by telling him that you should be friends.

Rather, be up front and direct about ending the relationship.

Tell him that you are grateful for the time spent with him but you no longer want to be in the relationship and wish him the best.

It has to be clear.

Do not offer friendship.

A boyfriend who is deeply invested in you emotionally isn’t going to want an end to the relationship.

Using a direct approach to end it, lets him know there is no alternative.

The relationship is over.

There is a possibility he asks for friendship once he realizes you are intent on ending the relationship.

A friendship sends the message that your relationship with him isn’t over.

This keeps him from moving on, regardless of whether you have.

End your relationship with unequivocal directness.

Anything less, your boyfriend isn’t going to go away without putting you through aggravation first.