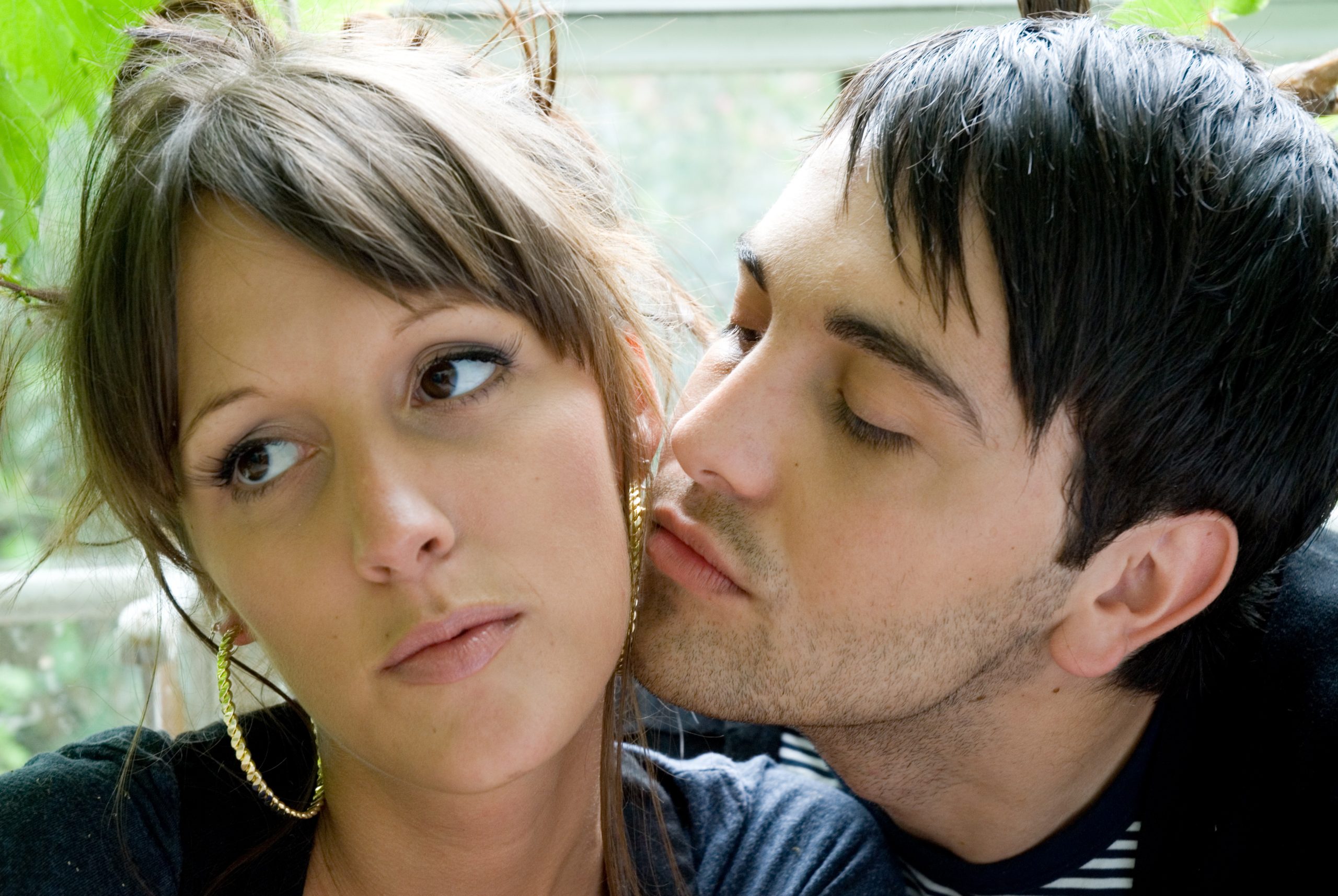 Some guys like it when girls play hard to get, some are in the middle, and others hate it.

A guy with a history of talking to girls who play hard to get has the greatest likelihood of enjoying it.

That is where the real thrill exists.

To a guy like this, he loves the chasing game just as much as getting the girl, possibly more.

He has had a long history in dating and is experienced with girls.

He is exceedingly confident and assertive.

These guys know that they have got it and believe that a girl who plays hard to get only makes the ultimate prize of getting the girl that much sweeter.

On the flip side, there are some guys who hate it when a girl plays hard to get.

These are the guys that don’t have that much experience dating.

Having had poor experiences with girls who play hard to get in the past, their self-esteem is compromised to an extent.

A preference that the girl be more direct and obvious in her interest is what works for them.

Going through the emotional hurdles of figuring out a girl who is playing hard to get is a torturous experience for them.

These guys have a propensity to get into relationships relatively quickly with a girl, as they want to do as little hunting as is feasible.

Then there are guys who are in the middle.

They do like it when a girl plays hard to get but they also don’t want the girl to take it too far.

Unfortunately, there are some girls that take the “hard to get” game too far.

They believe that they are going about it properly but don’t realize that the guy that has been playing along is now impatient or confused.

These guys do like the thrill of the chase, but they want to get frequent reminders from this girl that their eventual goal of winning her over is attainable.

Reaching a moment where the guy feels like he is a cat chasing its tail is when things have gone too far with the girl.

Guys who are in the middle prefer it when the girl gives them solid hints of interest whilst continuing to play the “hard to get” game and maintaining a level of mystery.

She is giving them larger bread crumbs as they go along in the game of seduction and courtship.

She plays the “hard to get” game but gradually lets down her guard as time goes on.

As she her guard goes down, he is having an effect and receiving some reward.

Continuous progress with her is being made.

As long as she does this, he keeps up with the game until she finally relents.

He has won his prize.