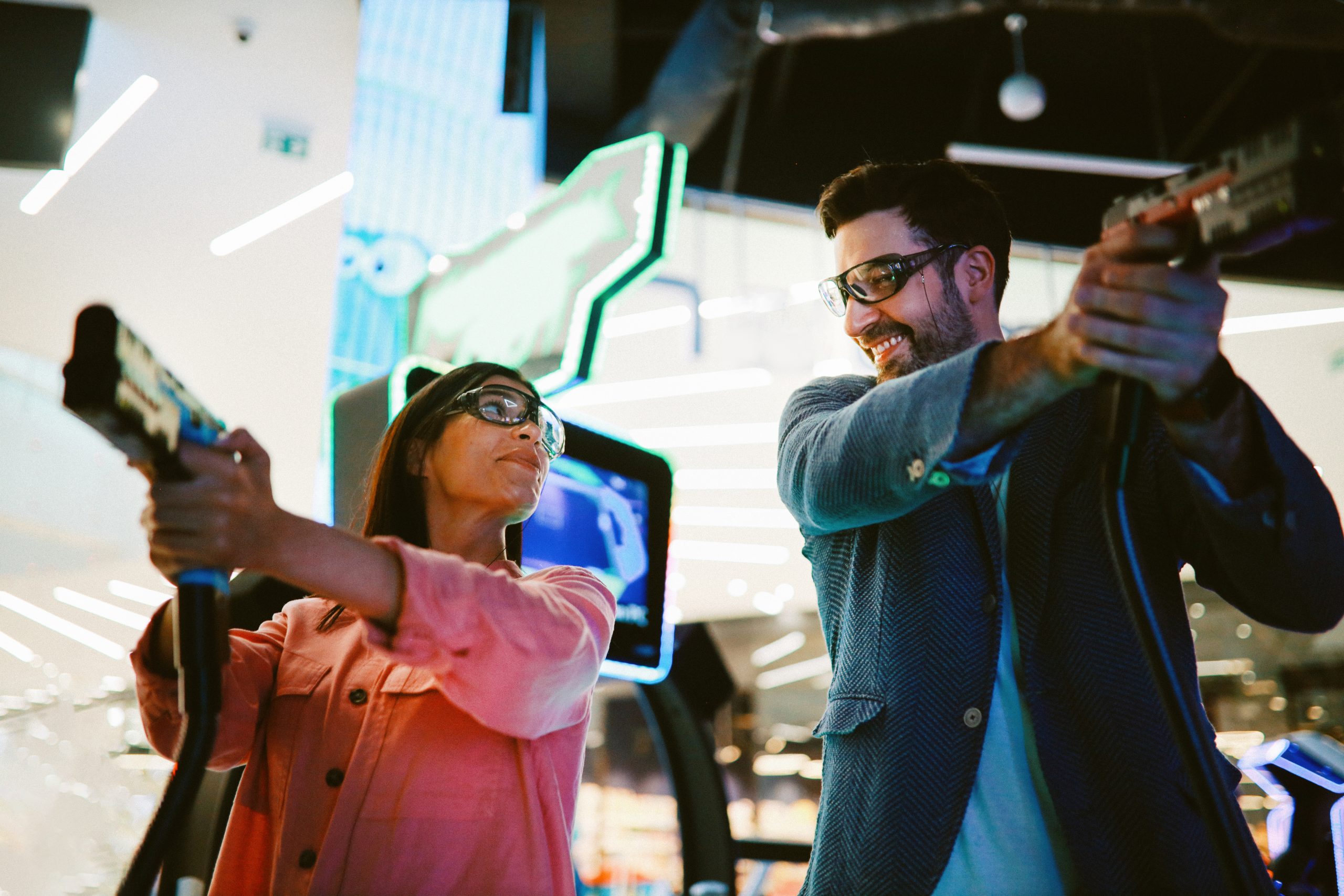 It is different now.

Due to the explosion of technology, many guys ask girls on dates in a less traditional fashion.

For instance, the online world has created a whole new dynamic in dating.

In a world like this, a guy maintains a conversation with several different women at the same time.

This affords him the luxury of taking his time when it comes to selecting which one he wants to ask out on a date.

Due to technology, a guy bides his time until he chooses who he either wants to date, hook up with, or both.

This is dating in the modern world.

So much of it has gone digital.

Unlike the past where there was no internet, leaving guys at the mercy of friends, family, or work to meet a girl, the world has changed.

In this modern era, a guy finds a girl to date by downloading an app into his smartphone.

With so much choice, a guy is selective in who he chooses to date.

It is not like the old days where a guy had fewer options in girls.

Today, there is an abundance of choices for guys.

This is why we currently live in the “hookup culture.”

Due to the ease in which guys meet girls now, many adopt the mindset that asking a girl out on a date in a traditional sense is obsolete.

She doesn’t have to be his future wife either.

With these many choices, hooking up with lots of women before settling down is his goal.

Downloading an app opens a doorway to chatting with multiple girls within minutes.

Unlike the old days where there were no dating apps, social media, internet dating, dating classifieds, speed dating events, meetup groups, etc., there are a limitless number of places for guys to meet girls.

So many people are getting into this.

Friends are doing the same for their single friends.

Once a taboo, meeting romantic prospects online is now the norm.

In avoiding the online dating game, you are missing out.

Give it a shot.

They are doing it online.