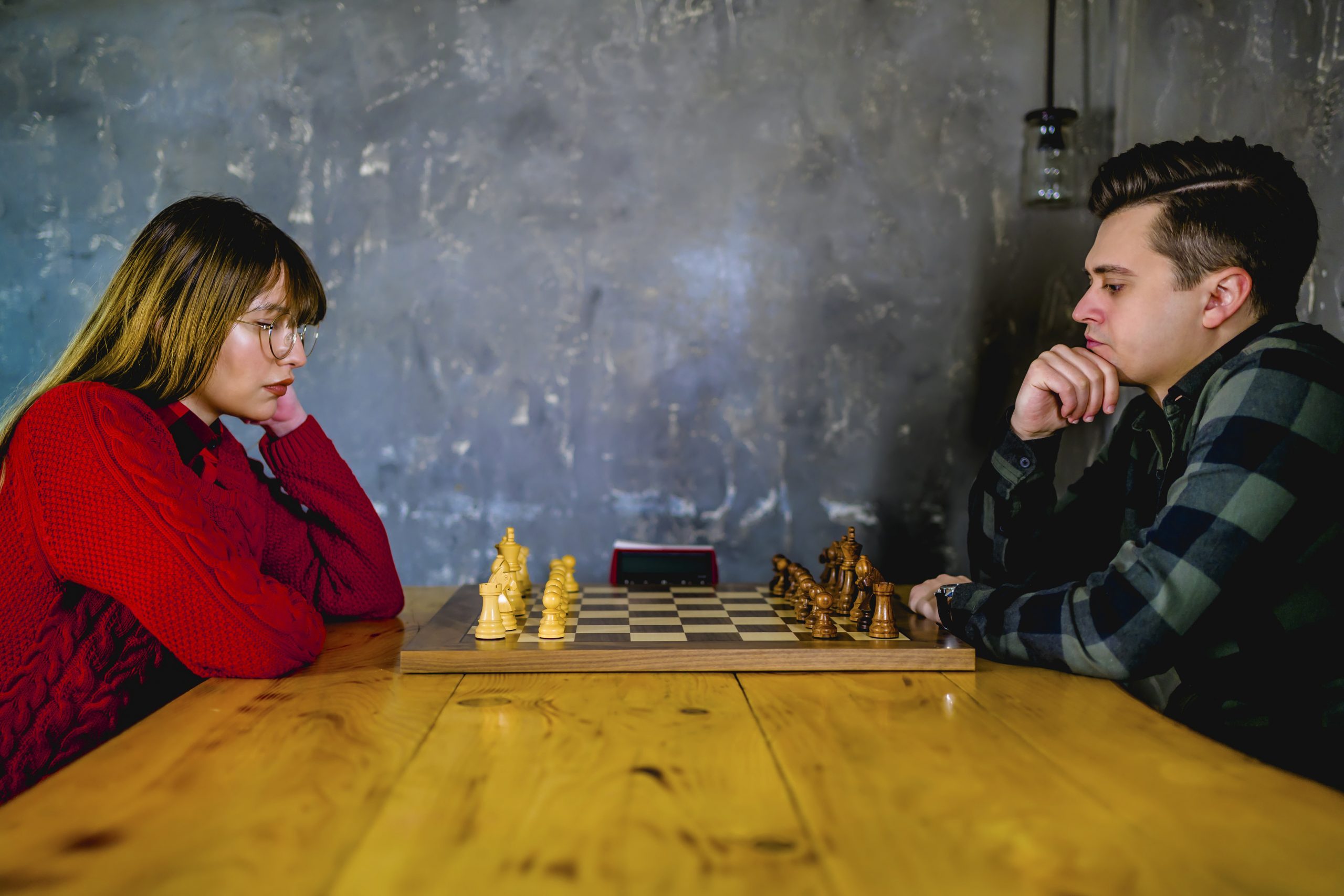 So much depends on what the guy is looking for at that moment in time.

Most guys prefer a smarter girl for long-term dating.

A guy doesn’t care too much about how smart or dumb the girl is when he is singularly looking for a short-term date.

When the guy is strictly looking for a casual relationship, he overlooks that she is dumber, as this is irrelevant to him.

That being said, some guys don’t like it when they sense that you are smarter than them.

These guys are insecure.

A guy like this wants to be smarter than the girl, so he looks for a girl with less intelligence.

She doesn’t have to be dumb, just less intelligent than he is.

A girl who has greater intelligence is threatening to him.

To him, it means he is less than or weaker.

By being smarter, he holds the power in the relationship.

Wielding the power is how he exercises control in the relationship.

These guys are controlling.

These guys aside, most guys like being with a girl that is on their level of intelligence.

They like it when they are in their element with a girl they are dating.

Being in their element means the relationship is balanced.

This is why most couples you see are at a relatively similar level of intelligence.

In other words, you don’t come across too many doctors dating waiters or waitresses.

Doctors date other doctors or people in the medical field, or highly educated professionals in other fields.

People who never went to college date others who didn’t.

In general, nature is balanced.

When two people of unequal intelligence talk, but have trouble finding common ground, it has a profound effect.

Even though there is attraction and physical chemistry, that won’t last very long when there is an inability to conduct good conversation.

Short of great sex, what else is there?

Conversation has a powerful place in a relationship.

As a smart guy, introducing his dumber partner to his family and friends is a major factor.

A smarter guy comes from a family of smart people and has a circle of smart friends.

Bringing a dumber partner home or around his friends is anxiety-inducing.

He knows his family members and friends are going to pick up on her lesser intelligence.

In the end, especially when it comes to a long-term relationship, dating a girl of equal intelligence facilitates greater chemistry.