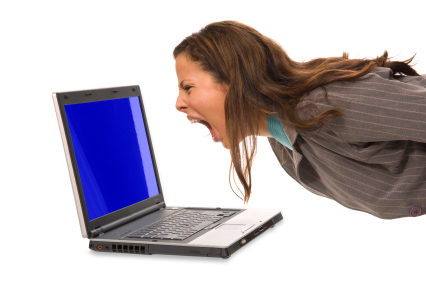 If the both of you aren’t exclusively dating, you will have to understand that first.

He isn’t yours at this time.

If you are trying to figure out a way to stop caring that this guy that you are talking with has a Tinder account, you will have to accept the actual current state of your relationship with him.

You will have to come to terms with that first.

If there have been no parameters set forth by the both of you as far as whether you should be on dating apps or not, then no one here is really in the wrong.

You stop caring by truly allowing yourself to understand this.

This is so crucial.

So many girls start talking to a guy and because they like him, they soon believe that he should be talking to her and only her.

By having this notion they begin to become more possessive or needy and consequently push the guy away.

This is why you have to be very cognizant of your behavior right now.

In the end, your focus should be on building a rapport with this guy and seeing where things lead.

Another good way to stop caring that the guy you are talking with has a Tinder account is to ensure that you aren’t putting all of your eggs in one basket either.

You should also keep your options open by talking to other guys as well.

A big mistake that some girls make is that they put the one guy they are talking with on such a pedestal that they refuse to talk to any other guys.

They do this so early in the dating process or the getting-to-know-you phase that they sometimes jeopardize their chance at finding a partner.

The guy in question may not have been doing the same. He may have been talking to other girls.

At some point, he may decide that he has a much better connection with another girl and he ultimately bails on you.

Now you are stuck emotionally hurt and upset because you put him on a pedestal and closed off all of your other potential options.

Hence, you would be wise to keep your options open as well by allowing other guys to talk to you.

This does help you stop caring that this guy you are talking with has a Tinder account because you will realize that you are spreading the risk.

You will understand that you still have options even if things don’t work out with this one guy.

Knowing that you have options can be a soothing thought.

It can also help to keep you from allowing your thoughts to get the best of you.

Those thoughts if left unchecked could make you become so emotionally attached to what is going on that you may start finding it difficult to do anything else productive but obsess over this.

You would just become so distracted by all of this behavior on his part.

Again, understanding that you have options can be very impactful.

That alone can give you amazing peace of mind and can lift a heavy load off your shoulders.