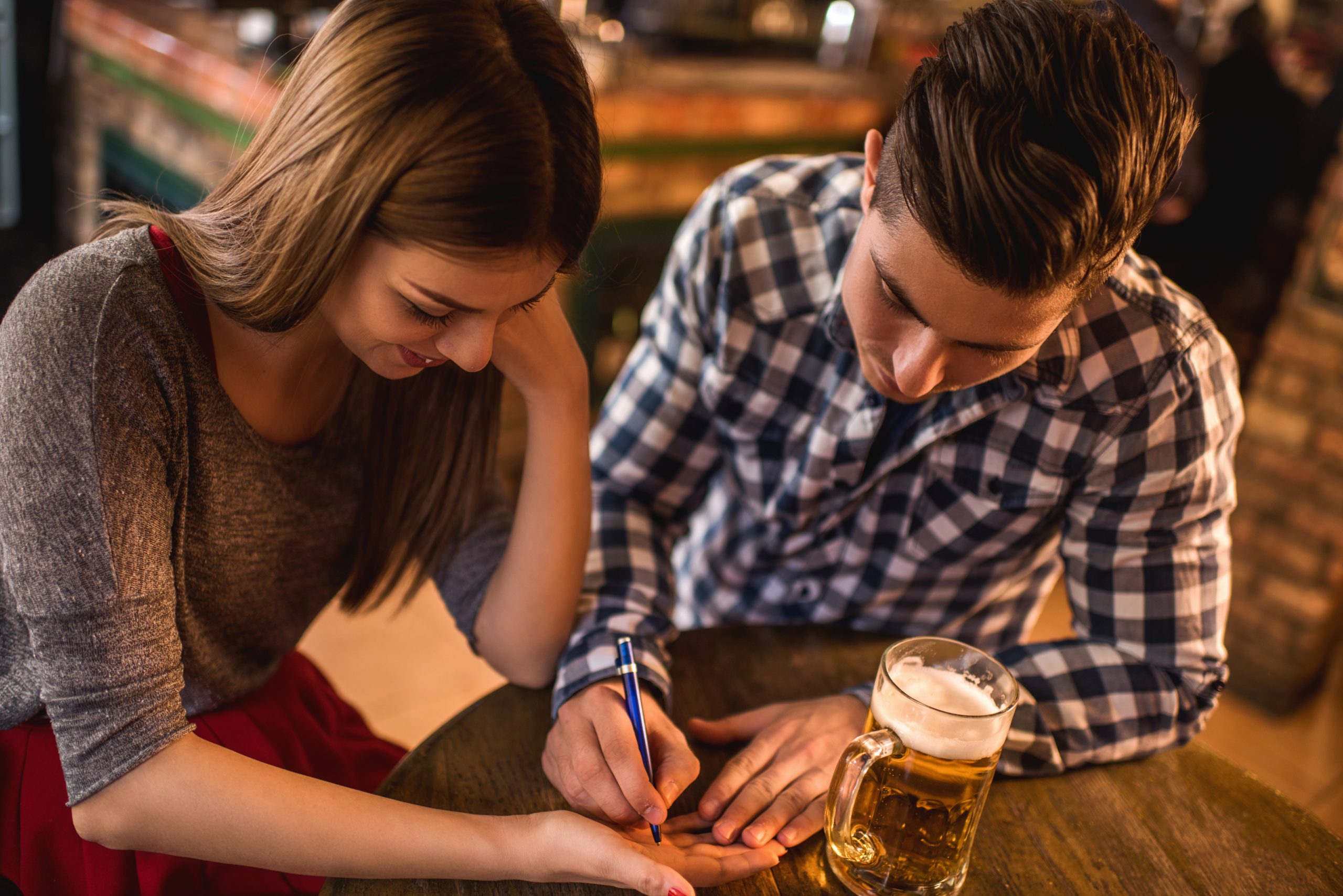 He wants you to use it.

When a guy gives you his number, he is putting the onus on you to contact him.

This is how he avoids getting too far ahead of himself in assuming that there is romantic interest on your part.

He wants to gauge just how interested you are in him.

By giving you his number, he is testing your level of interest.

By contacting him, you are confirming to him that you are truly interested as opposed to playing around.

A number of guys do this due to past experience.

They have asked girls for their numbers in the past, but were at the receiving end of a girl who either didn’t answer when they called or didn’t respond to a text.

There are a number of girls who do this.

They give their phone number to a guy but when he calls or texts, they don’t answer or text back.

He is a guy who has experienced this multiple times in the past.

To counter it, he gives his number out instead.

His intentions are genuine.

It’s not that he expects her to chase him.

But by giving the girl his number, he is gauging the validity of her interest in him.

In calling or texting him first, he has every intention of doing his fair share in courting her, as long as chemistry exists.

Although there are guys who give out their number with genuine interest in the girl, other guys are sleazy and do it because they are talking to several women.

Yes, one of those.

He leaves his number with many women to give himself the best odds of receiving multiple texts and calls of interest from these women.

He is playing the numbers game.

He knows that the more women he gives his number to, the more likely he gets a response from some of them.

He is a player.

He gives himself many options in women.

This method puts a lot less demand on his time.

When he is not the one who has to do the calling or texting, that gives him a lot more time to find more women to give his number to.

He is managing his time proficiently to increase the likelihood of getting contacted by many women.

Besides the guy who is genuinely interested but is gauging your interest, and the player, there are guys who give you their number who are lukewarm with their intentions.

He isn’t sure about how he felt about talking to you.

At the time, it felt good, but he was doubtful about chemistry.

Not wanting to lose out on the possibility that there is romantic potential, he gave you his number, putting the onus on you to contact him.

He won’t lose sleep in the event you don’t.

But were you to call or text him, he is open to seeing whether chemistry is there or whether it blossoms.

83 thoughts on “Guy Gave Me His Number?”