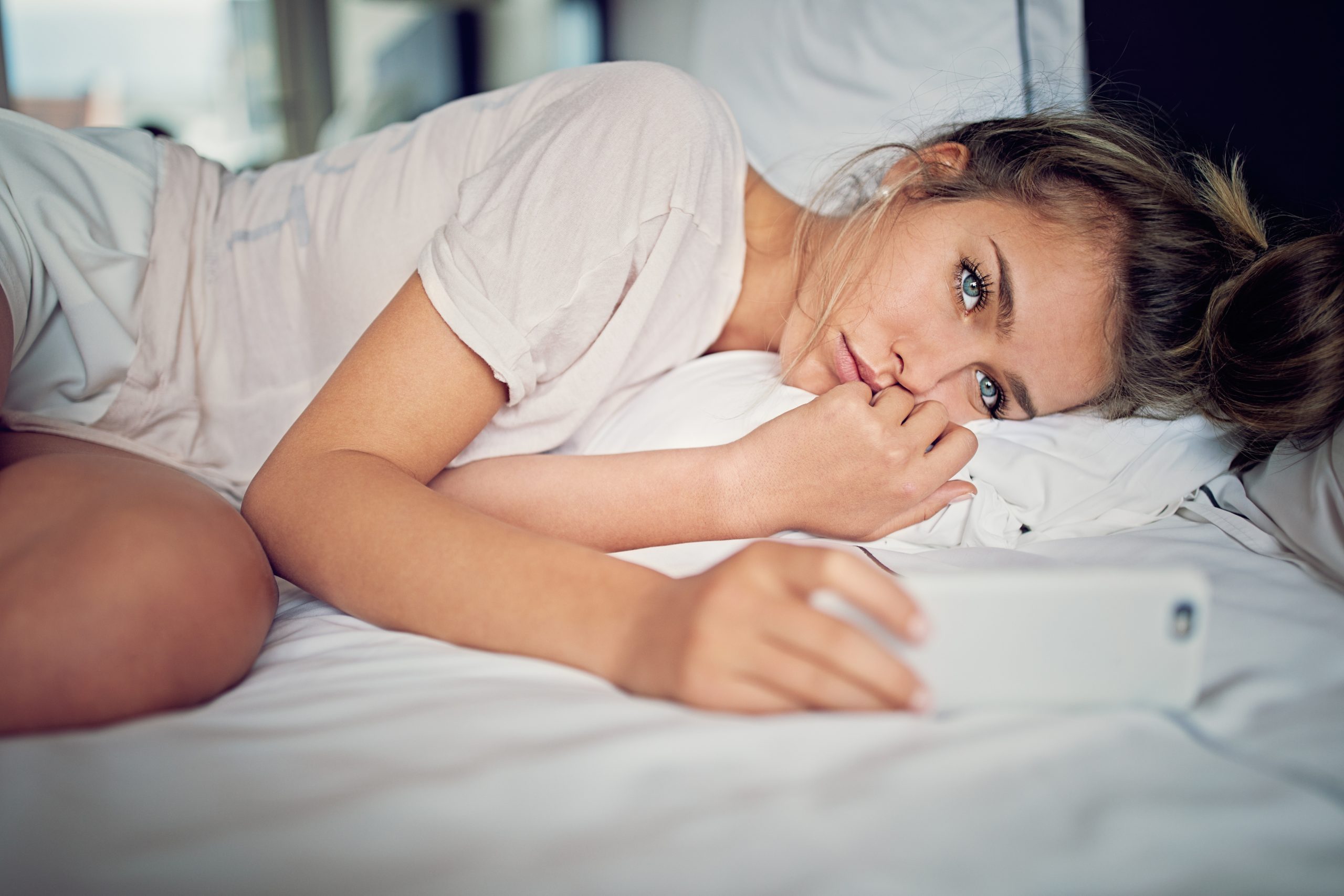 He has taken you for granted to a large extent.

Already bolstered by your interest in him, he doesn’t feel a high level of urgency.

There is no sense in him that you are going anywhere.

Meaning, he is capable of asking for your availability without having to commit to anything.

It’s typical behavior of someone who has put a girl on the back burner.

Whether it be in other girls he is much more interested in meeting or in life itself, he isn’t looking at you with any sense of urgency or importance.

With you, there is just a sense of complacency.

He is going to text or follow up with you whenever he chooses.

Excuses about why he never got back with you are to be expected.

Those excuses don’t mean he lives up to any date he sets up with you in the foreseeable future.

Be prepared for more excuses as to why he was unable to make it to a date.

What you have here is a man who has lukewarm interest in you.

It is just enough for him to communicate with you and have some lively conversations.

Beyond that, he stalls.

The sheer frustration this flaky behavior causes is going to be something you have to be prepared for.

No matter how great the connection seems to be, his actions truly speak to how he feels.

A man who is truly interested in you takes real action.

He doesn’t relegate himself to making conversation with you and not much else.

He takes action to see you and woo you.

Take this into strong consideration as you deal with this man’s flakiness.

Any lack of awareness on your part in reference to what he is doing is only going to take you down a path where you become more and more frustrated and desperate.

The more you let him get away with this flaky behavior, the more he is emboldened.

That isn’t what you want.

Getting him to respect you and your time requires that you show your independence.

Instead of waiting around for him to make a date happen, go on dates with other men.

Doing this helps in giving you an abundance mindset.

An abundance mindset is a powerful tool in combating flakiness and an overblown sense of self-importance in someone else.

Men often sense when a woman is going out on dates with other men.

You aren’t as quick to respond to his texts, and you shouldn’t be.

If anything, until he actually sends you a text asking you out while providing the specifics of when and where you should both meet, don’t even bother responding.

Taking away the massive sense of empowerment you gave him is going to rattle him.

No longer does he have the convenience of messaging you and receiving a quick response, further making him feel good about the control he had.

You aren’t even bothering to respond.

He knows you are up to something.

Your social media is buzzing with energy.

It wasn’t lost on him when you posted a photo asking your followers to help you decide which outfit to choose from for the date you were about to go out on the other night.

Now he loses it.

He can’t lose you to someone else.

Next thing you know, he is calling or texting you intent on taking you out.

To get him to take you seriously and stop the flakiness, you need to develop an abundance mindset.

Once he has been stripped of the attention he was so used to getting from you and he senses it going elsewhere, he does everything in his power to get you to go out on a real date with him.