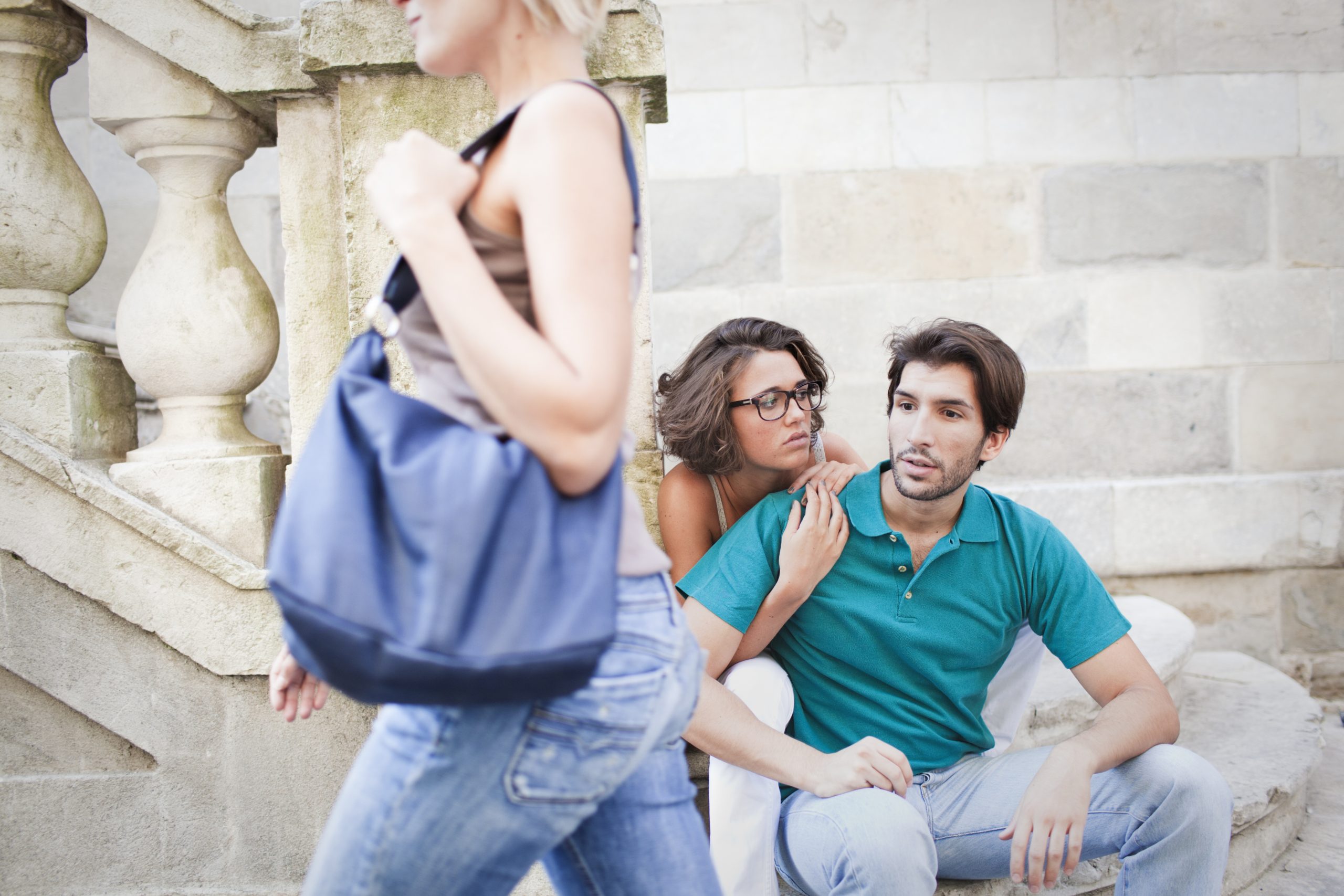 When you don’t know what you want, falling for the wrong guys is inescapable.

Giving in to a visceral attraction to a guy without weighing other vital elements to his personality is the trap you are capitulating to every time.

Unfortunately, many girls erroneously believe that their visceral attraction to a guy must mean that he is the right guy for them.

Falling victim to the first throbs of excitement you feel about a guy has you susceptible to falling for him too prematurely.

You are so wrapped up in how good you feel, you miss out on the red flags that are right in front of you.

Assuming you want a relationship that lasts longer than a few months of sensual intimacy, figure out what you want in a man that transcends his physical appearance and charm.

Sometimes, the right guy for you isn’t as flashy.

He isn’t the best looking, most popular or most extroverted.

Think about the first aspects of a guy that enamors you.

Undoubtedly, you have gotten too taken by what they look like on the surface.

Go beyond the surface.

The wrong guys you keep dating have a lot of the same characteristics and flaws.

Instead of focusing so much on what about them has you feeling so good, remove the blinders and look at their flaws.

Flaws that outweigh positives are your ticket to a short-lived unhealthy relationship.

Isolate their flaws in your mind and do some analysis.

Is his inability to communicate with you regularly a major issue?

You have ignored this flaw in guys you dated in the past to your disservice.

At first, his looks and charm are enough to entice you to brush this issue aside, but that isn’t viable.

You realize that as time goes on, this lack of communication worsens and you are now a clingy girlfriend desperately texting and calling him multiple times a day.

No surprise he gets fed up after a while, being that you are expecting something he was never capable of doing in the first place, and the relationship soon ends.

What other flaws do you ignore early on?

Does he have a propensity to be rude?

Does he ignore asking you substantive questions about yourself?

Does he care less to learn about your family and friends?

Does he avoid taking you out on dates, preferring to have you come over to his place or vice versa?

These are flaws that showed up early but you ignored them.

This approach to any relationship means the end is imminent.

You have the power to change your approach.

Expanding your criteria on what attracts you to a guy is a step forward.

Yes, he isn’t as popular as you are used to, but he has much closer relationships with the friends he does have in his life.

Yes, he doesn’t have the charm that you are used to, but he has a great sense of humor.

Yes, he doesn’t own a motorbike, but he knows how to change your car’s oil in record time.

The lesson is, there is always a counter.

Where there is a deficiency, there is a plus you are not acknowledging, as you are so caught up that the guy isn’t exhibiting the immediate qualities that grab your attention.

You don’t have to keep falling for the wrong guy.

Acknowledging what qualities matter most in a guy beyond what you see and experience on the surface and expanding your criteria on what is attractive in a guy frees you from this cycle.