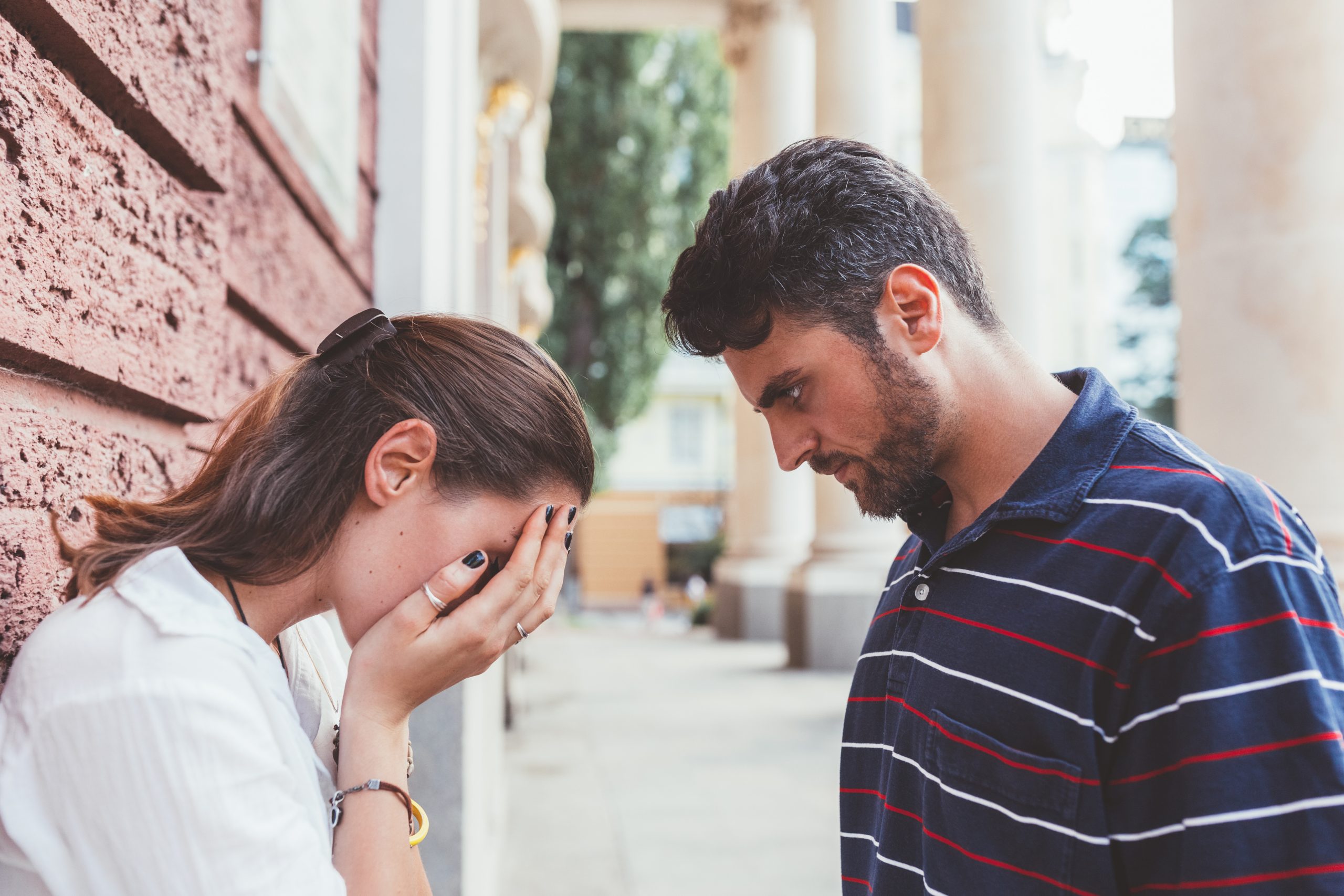 A lot of it has to do with insecurity.

When they play mind games, they believe they put themselves at an advantage where they are able to maintain control of the relationship and steer it in whatever direction they choose.

People who play mind games have a very negative disposition when it comes to relationships.

Opening up to someone in an honest way is terrifying to them, but they know that in order to get the person to let down their guard and trust them, they have to show a degree of vulnerability.

This is how they come up with their schemes.

They open up to the person just enough to make the person let down their guard, believing that trust is being established.

Once they have the person’s trust and emotional investment, they show their true colors by playing mind games.

All along, their intention was to reach a point where they are able to start playing mind games.

Putting themselves in a position where they are able to play mind games means they have to be very astute and careful in who they decide to start romancing or talking to.

People who play mind games do not land on a partner by chance.

They are incredibly meticulous in who they choose to date.

An ability in picking out the most susceptible prey is key and people who play mind games hone that skill over years.

Oftentimes, the person they start dating has no idea they have been lured into the trap.

All they see is a seemingly interesting person who has a lot in common with them.

They don’t know that this person has every intention of playing mind games once the time is right.

When you look into the past of people who play mind games, it is almost always uniform.

Unhealthy romantic and platonic relationships have been their staple.

Long-term healthy relationships with friends and romantic partners are very rare and even the relationships that have persisted often involve someone who has become so damaged by this person’s mind games, they are unable to extricate themselves from the person’s influence.

In other words, the person is now damaged.

Becoming damaged is the last thing you want.

The negative effects are overwhelming, casting a dark shadow on all of the relationships you have in your life.

Codependence becomes all you are about.

An unhealthy codependence on the person who has played such mind games on you means you are emotionally dependent on them.

Understanding that there are always going to be people who play mind games has to come first.

Never make the mistake of being so naive in thinking that you could never meet a person like this.

A wolf in sheep’s clothing is who they are in the beginning, until they win your trust.

To avoid ever getting entangled in their mental schemes, look for the telltale signs.

Most try to build trust by constant communication from the very start.

Although communication is a good thing, they often lace it with early signs of control.

Watch for them repeatedly asking you about what you are doing or where you are.

As mentioned earlier, look at their external relationships.

There is a good chance they don’t have many close long-term relationships and if they have some, those individuals don’t have the healthiest mental dispositions.

Finally, watch how they regard the people in your life.

It starts with lighthearted criticism, but their intent is to plant seeds of doubt in your mind about the relationships you foster.

Something lighthearted but negative is stated about your best friend or someone you care about.

It is done in fun but it leaves an impression.

Planting seeds of doubt about the people you have relationships with in your life is often a method they use to make you start regarding them as the only ones you can truly trust.

People who have succumbed to the mind games of a partner often find themselves isolated as a result of the negativity their partner has ingrained in their minds when it comes to how they regard their friends and those close to them.

Make yourself familiar of the telltale signs.

They just might save you from the clutches of a wolf in sheep’s clothing.