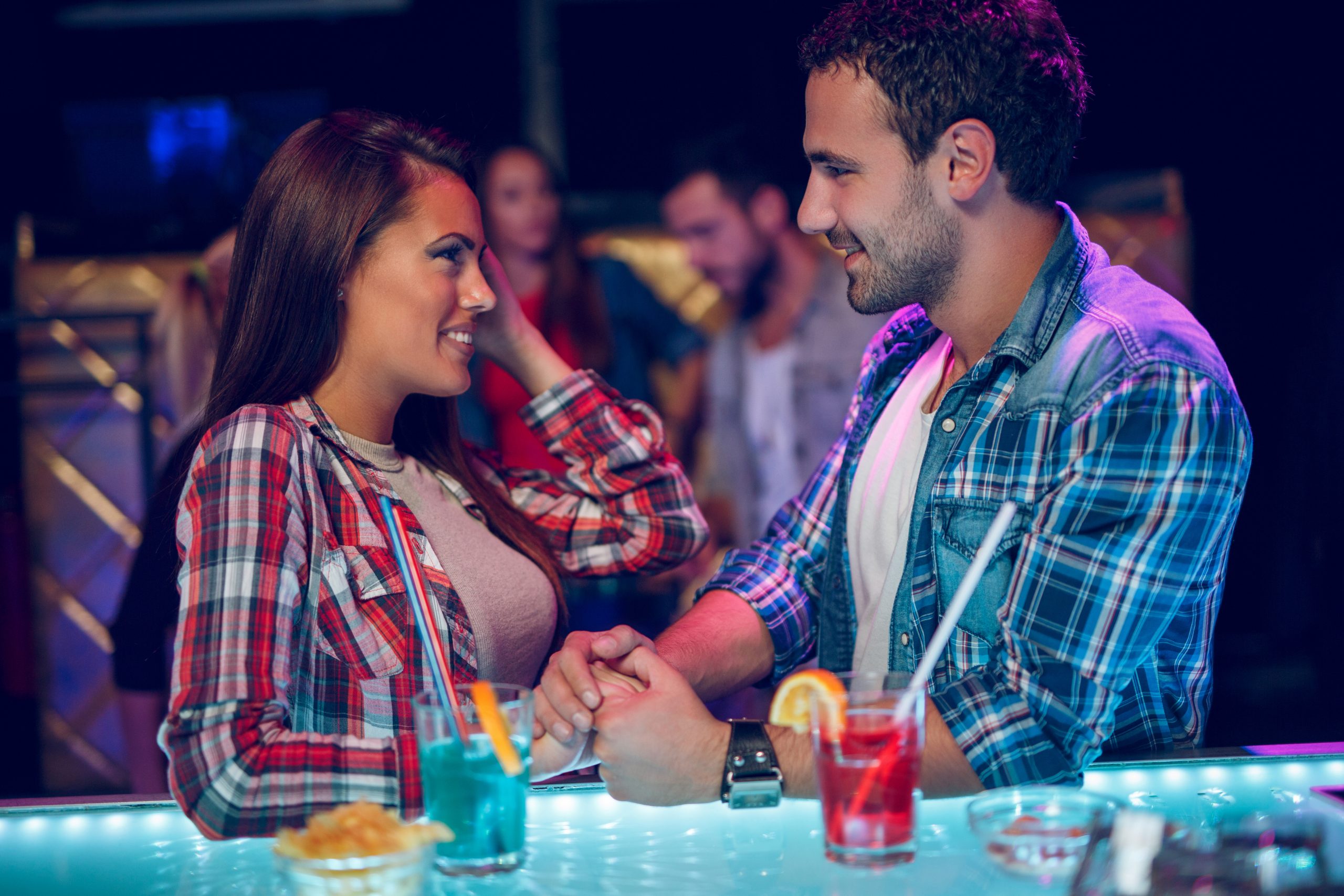 Approaching a beautiful girl isn’t as complicated as many guys make it.

The smoothest approach is to be yourself.

Many guys are nervous at the prospect of approaching a beautiful girl.

They overthink it, so much thought hovering over how to act and what to say.

Their minds mentally rifle through pickup lines they found online.

No need to make approaching a beautiful girl more complicated than it needs to be.

Listen, you are in control of how you behave.

That is the one thing that you have complete control over in this situation.

Using pickup lines that aren’t who you are isn’t going to work.

Those lines aren’t you.

The moment they come spewing out of your mouth, they sound rehearsed and you have turned off the beautiful girl before you have finished spewing them out.

You have lost her.

Why risk losing out on her before she has a shot at talking to you in a proper conversation?

You haven’t put a smile on her face yet with your unique personality.

View this beautiful girl as a human being.

Yes, a human being.

A human being has flaws, mishaps and insecurities.

Don’t put her on a pedestal.

That’s where you fail.

A girl on a pedestal is a girl that is hard to match.

Why make this harder than it needs to be?

She has days she is unhappy, makes mistakes, feels insecure and feels fear or anxiety.

A beautiful girl experiences the same emotions that the rest of the human race does.

They are no different.

Yes, they are beautiful and have probably been told that by many, but they are human and like the rest of us, fallible.

Appreciate and comprehend this.

A beautiful girl is responsive to guys who don’t have them on a pedestal.

Knowing that you see her as you do everyone else compels her to take you seriously.

Unlike most guys she encounters, you aren’t drooling, enamored by her beauty.

These guys thought that having her on a pedestal and showing that gave them an upper hand with her, but it didn’t.

She was turned off, as she has heard it before and there is nothing to be excited about.

What you do is approach her with confidence, your head and shoulders up.

Introduce yourself and ask her for her name.

Find common ground by picking up on something to relate to.

Talk about the Green Bay Packers shirt she is wearing and how neat it looks on her.

You so happen to be a Green Bay Packers fan too.

Ask her whether she saw the Green Bay Packers game on Sunday and what she thought about it.

Right here you have opened up conversation with absolute ease and not a single moment of exaltation in reference to her beauty.

This is an example.

Picking out something she is wearing or something to do with the location you met her at as an opening topic of conversation works, every time.

It’s absolutely natural and keeps you from using impersonal pickup lines that make you look pathetic.