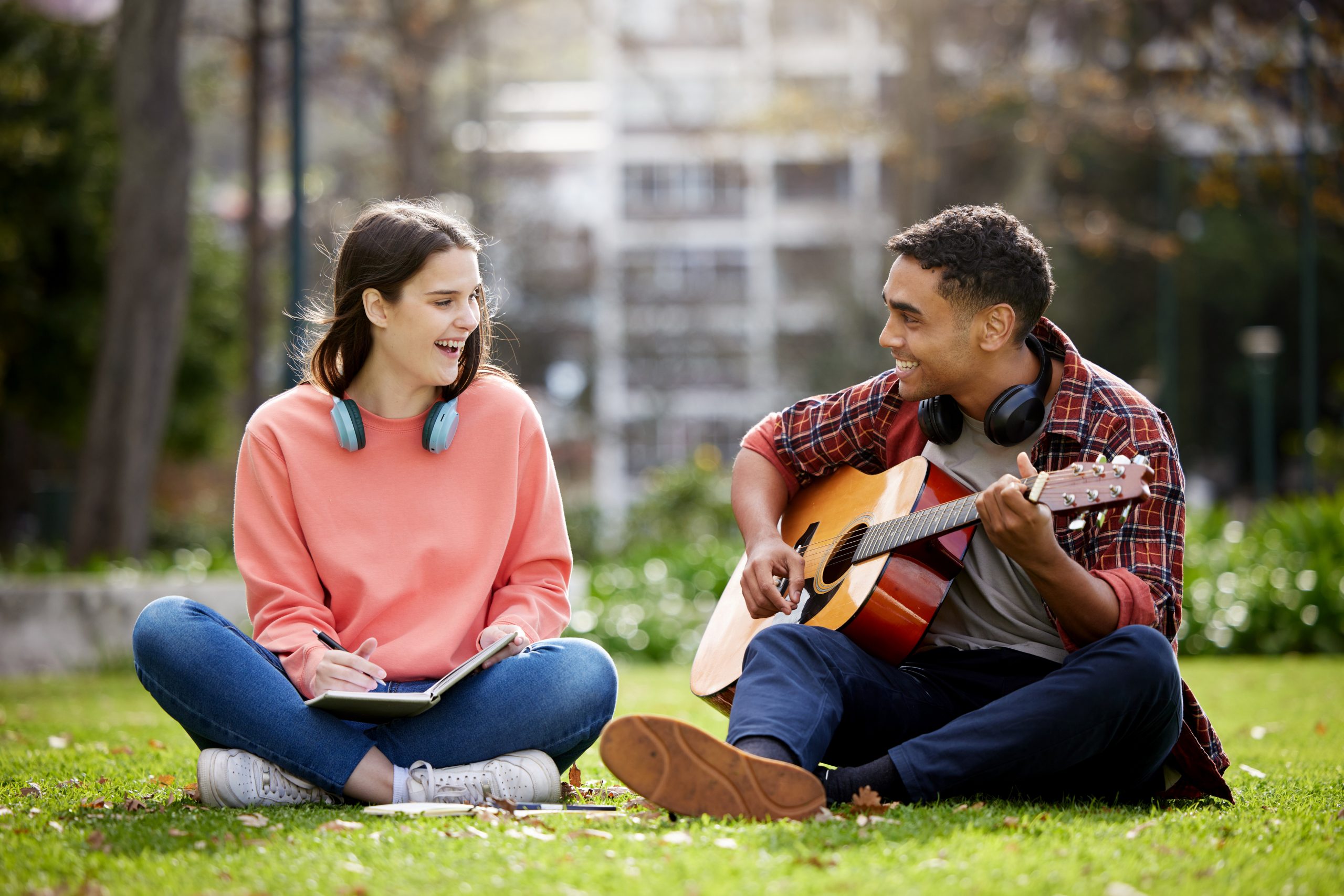 When she likes you more than a friend, she wants to spend a lot of time with you.

Whether she has something else planned or not, she prefers your company and makes the time.

There are some differences you need to understand.

When she wants to spend more time with you as a friend, she mostly wants to have other friends around.

She invites you to do activities with her that involves other people, keeping it safe and monotonous.

She isn’t ready to go the extra mile and do something completely out of what she normally does.

She asks you to go to the movies with her or come shopping.

At times, she has you fill in a slot that she has nothing better planned.

For example, she needs someone to go to a party with, and she contacts you.

This is a girl who wants to spend more time with you as a friend.

When a girl wants to spend more time with you as a romantic interest, she is completely open to doing whatever activity you choose.

Instead of sticking with the same old humdrum activities, she feels adventurous and game.

Regardless of whether the activity you suggest is something she normally detests doing, she does it to appease you anyhow.

At the activity, her energy is key.

For example, you take her to do something that she has done in the past multiple times and instead of showing boredom, she behaves with excitement and enthusiasm, that’s her liking you more than a friend.

Something as mundane to her as going to the movies is completely blown out of proportion.

At the end of the date, she discloses how amazing the experience was even though she has done it a hundred times before with friends.

She gushes to her friends about how wonderful the date was too.

Going to the movies is an activity she has done hundreds of times in the past, but now, all of a sudden, the event is life-changing, thanks to your presence.

You didn’t do anything special during the date, but in her mind you did.

Her emotions seize control of her reasoning.

Once emotions and energy are involved, she likes you more than a friend.

Her emotions aren’t a permanent fixture without action on your end.

By waiting too long to act on your interest in her, those emotions dissipate and she loses interest.