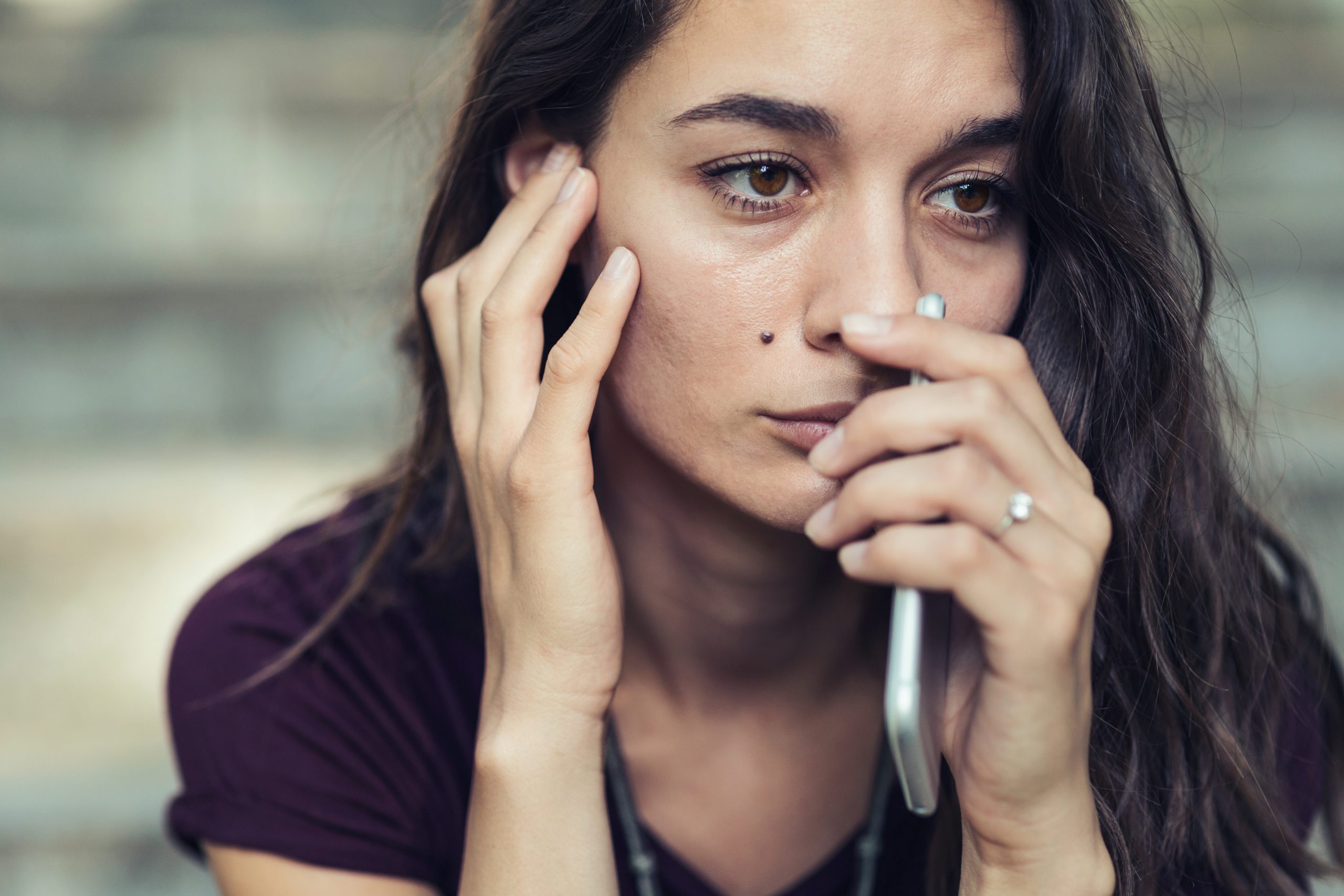 A boyfriend who hasn’t texted you is legitimately busy with something or losing interest.

There is obviously a time frame on this.

Sometimes, anxiety gets the best of you to the point where you forget that not all that much time has elapsed since he texted you last.

He hasn’t texted you in a few hours?

He is busy, napping or preoccupied.

He hasn’t texted you in a few days?

Now, there is cause for concern.

Have you two been in an argument recently that ended without resolution?

In that case, he isn’t texting you for that reason.

Losing control of your emotions propels you to call or frantically text your boyfriend incessantly which is a big no no.

Keep yourself from doing this at all costs.

When guys get angry, they need some time to cool off afterward.

They go on a video game playing binge or hang out with friends.

He is calming himself down during this period.

It takes a few days for this to happen.

The good news though is that he calms down, misses you and texts you.

The key is to leave him alone during this time and not force the issue.

Frantically texting him or asking friends about his whereabouts, makes him more angry, as it is a reminder of the dispute you two had.

You don’t want him to dwell on that.

Consider a possibility that he is losing or has lost interest in you.

It is not unusual for a boyfriend to avoid texting you all of a sudden due to a loss of interest.

This is a common occurrence.

When a guy loses interest in his girl, he doesn’t know it yet, but he is doing other activities without her in it.

He hangs out with his friends more or introduces a hobby into his life that consumes him.

He is doing all of this stuff but isn’t aware at the time that he is doing it based on waning interest in his girlfriend.

To an extent, he is in denial about it, eventually arriving at a point where he either lets you know that the relationship is over or he just stops responding to your texts entirely.

That’s just something you have to accept.

Oftentimes, a guy doesn’t come right out and let you know what he is feeling because he has difficulty expressing himself emotionally.

Instead, his actions convey the message that he is hoping to get across.

In this case, that message is that he wants to end the relationship.