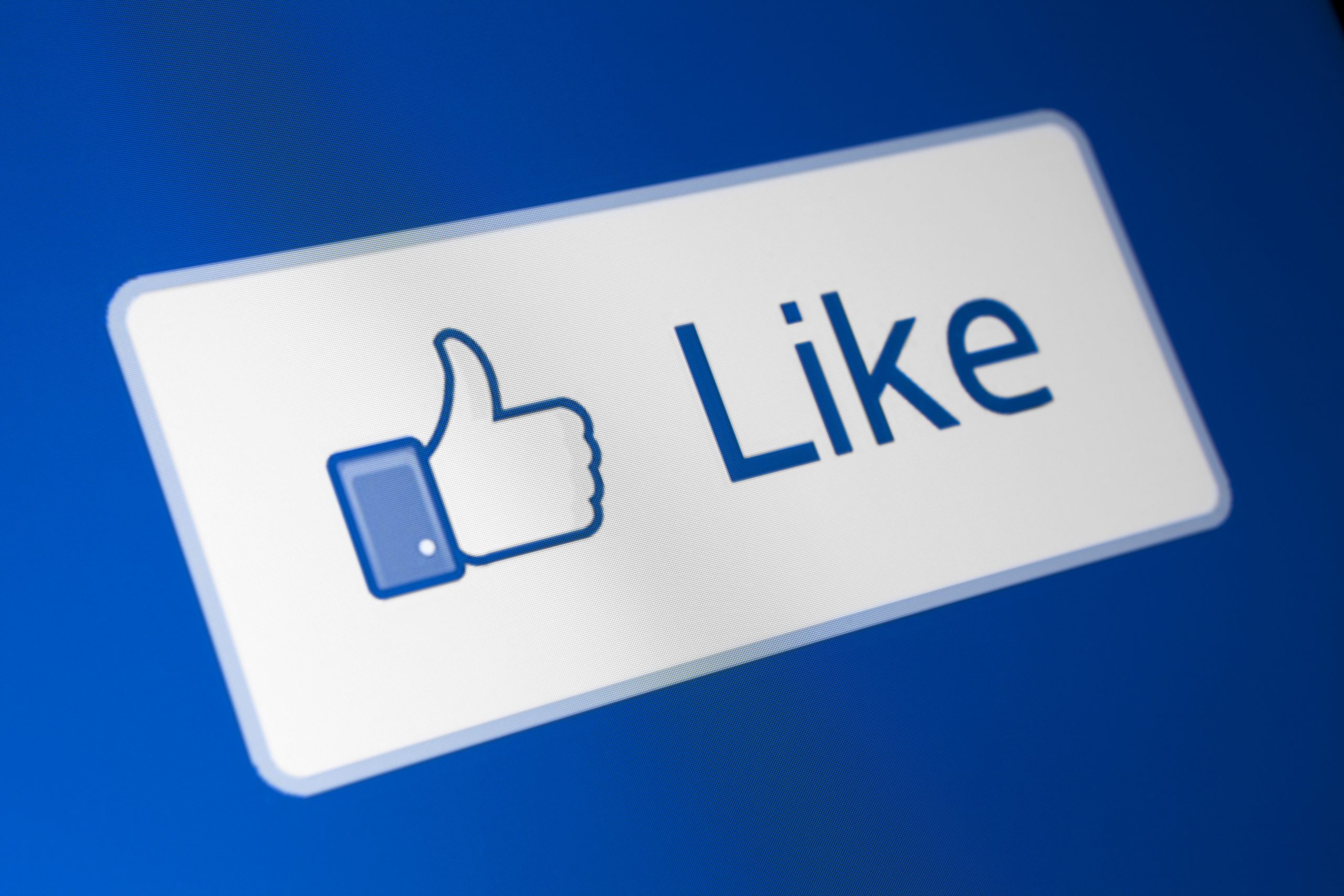 A guy that likes you on Facebook Dating is sending a much different message than that of being a Facebook friend.

Many people are friends on Facebook and nothing romantic ever develops from it.

This guy is your friend on Facebook, but feels no different from any of your other male friends on Facebook.

There are moments when he has liked multiple of your posts and you have treated him in the exact same fashion as the other guys who are your friends on Facebook.

You followed his multiple likes with a boring “Thanks” or just ignored them.

Besides this, he has sent you DMs in the past that you have mostly ignored.

Whenever he flirted with you in those DMs, you either didn’t respond in the same vain, or you responded with little to no flirting.

There was a time you were unhappy and posted some texts in this vain on your timeline, and he responded with uplifting quotes.

You acknowledged them in your timeline, but never followed up with sending him a personal DM thanking him for his kindness.

Everything he has done to get your exclusive attention as your friend on Facebook has been met with either no response or a lazy response.

Although, this behavior has left him frustrated, he hasn’t given up on you completely.

Being single, he chose to join Facebook Dating to avail his luck.

To his delight, he happened across your Facebook Dating dating profile.

For some moments, he was reminded of how lackadaisical your behavior towards his attempts to talk to you on Facebook have been.

He recalled the likes and DMs that you ignored or responded to belatedly with little energy.

Briefly, he was tempted to avoid liking your dating profile.

But, alas, he is single.

He realized that liking you on Facebook Dating has a shot at sending the message that he is interested in you romantically.

A message he has repeatedly failed to get across to you as your friend on Facebook, or you have chosen to disregard.

So, he likes your dating profile, hoping that you finally realize he is interested in you and acknowledge it.

After all, everyone here is single and looking for someone.

He has followed too many girls on Facebook he found attractive who either weren’t looking for romance or were too ambiguous in what they were looking for.

Yes, you are not the only girl he has attempted to flirt with as a Facebook friend.

With each one, he has met the same response.

Either a lack thereof or lackadaisical at best.

This is what finally led him to Facebook Dating.

Seeing your dating profile brought back the memories of his plight on Facebook, desperate to connect with a girl romantically and failing miserably.

In liking you on Facebook Dating, he is hoping to break the trend and get you to see him as something more than just another friend among an army of your male followers.