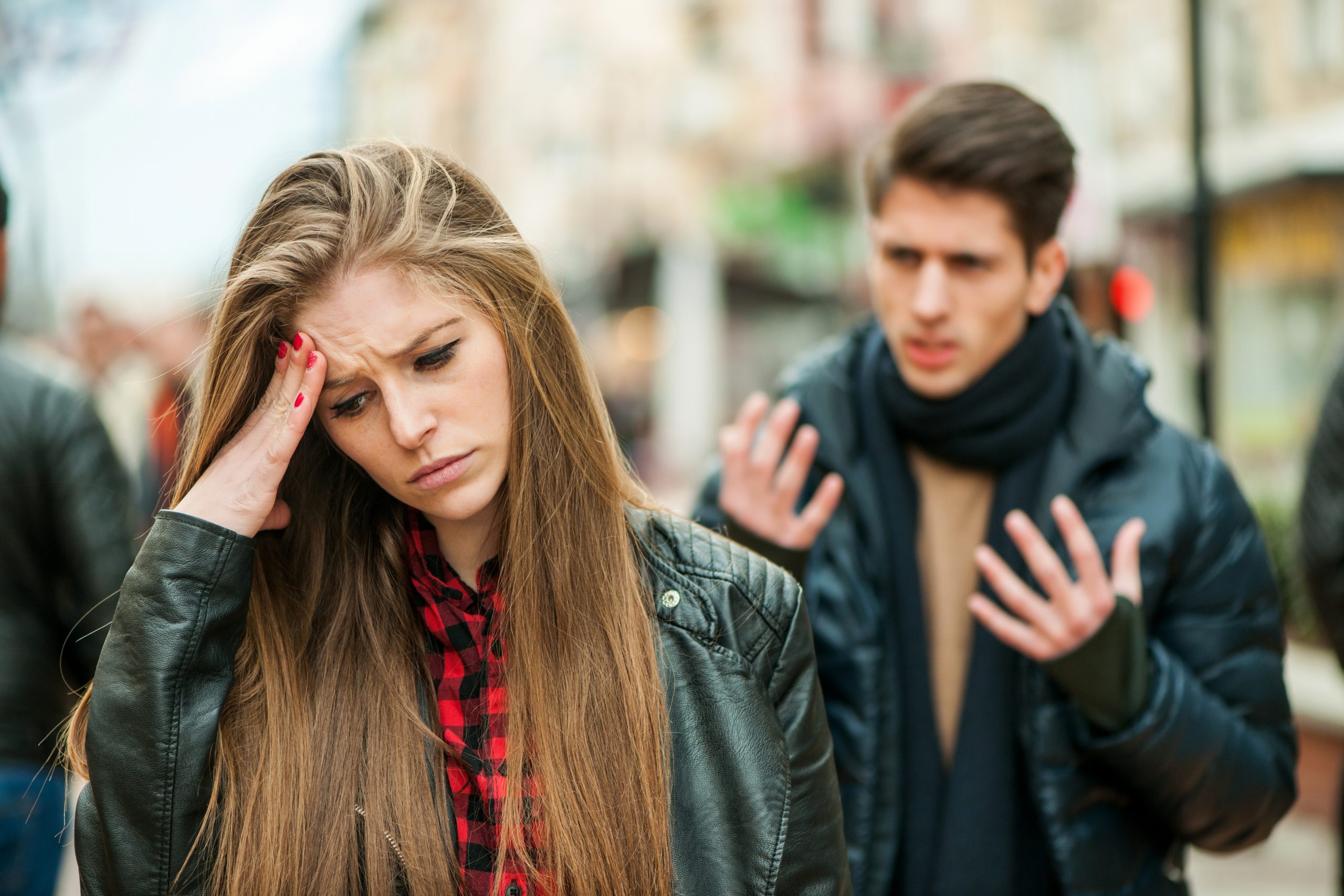 By now, you should know what behavior typically annoys your boyfriend.

Thinking back, take note of when he has become annoyed with you and what you were doing.

Human beings are creatures of habit.

We tend to repeat our behavior.

When are these unintentionally annoying moments happening?

What exactly are you doing or saying?

When you are unintentionally annoying your boyfriend, are you feeling nervous or uncomfortable overall?

Is this behavior something that you do with other people in your life?

Is this how you behave with family, friends, work colleagues?

Looking at how you behave with other people who aren’t inside your romantic relationship helps in determining whether these behaviors are connected to your personality in general or more so connected to who you are dating romantically.

When you are finding yourself getting nervous or agitated and following this up with saying or doing something that annoys your boyfriend and yet you aren’t like this with other people in your life, your romantic relationship is the issue.

Some couples never address what is troubling them in a relationship out of fear of appearing to be too needy or aggressive.

The silence causes needs and wants to be ignored and never fulfilled.

The relationship becomes one-sided as you invest time and effort in trying to not be a burden and just get along so as to be a good girlfriend.

Any fights that occur only make you that much more nervous of what the next fight leads to.

When the next fight happens, is he going to leave you?

Is he going to ignore you for an even longer period of time than he did after the last fight?

All this insecurity only leads to more fear and insecurity.

Instead of truly living as your own person in the relationship, you keep a lot to yourself and start acting a lot more cautious than you should.

Watching what you say or do becomes a game of chance and a lot of nerves.

Annoying him is the last thing you want to do, so you avoid speaking up or asking him to do this or that for you.

His needs are met, but yours aren’t.

For the sake of the relationship, you avoid trying to address your needs.

It doesn’t flourish when only one party’s needs are met.

Your needs are important too.

By assessing your behavior around your boyfriend versus others, a difference in how you act means the issue doesn’t lie with your personality, but lies with your romantic relationship.

Your boyfriend isn’t meeting your needs in some capacity.

Ask yourself about what it is that you are missing in your relationship.

This is where the issues stem from.

The lack of this is causing you to behave in a manner that unintentionally annoys your boyfriend.

Look, if you don’t address your needs with your boyfriend, your relationship is headed to ruin anyway.

No matter how worried you are of coming across as needy or ungrateful, you aren’t.

Have an honest conversation with him about what you need in the relationship that is missing.

As long as those needs are reasonable, you are well within your rights to ask for them.

A boyfriend who truly cares about you takes what you say seriously and makes a real effort to meet your needs.

A boyfriend who doesn’t care doesn’t.

Do you want a boyfriend who cares or not?

If he only yells at you and refuses to meet your needs, he isn’t a boyfriend you should waste a single ounce of your time on henceforth.