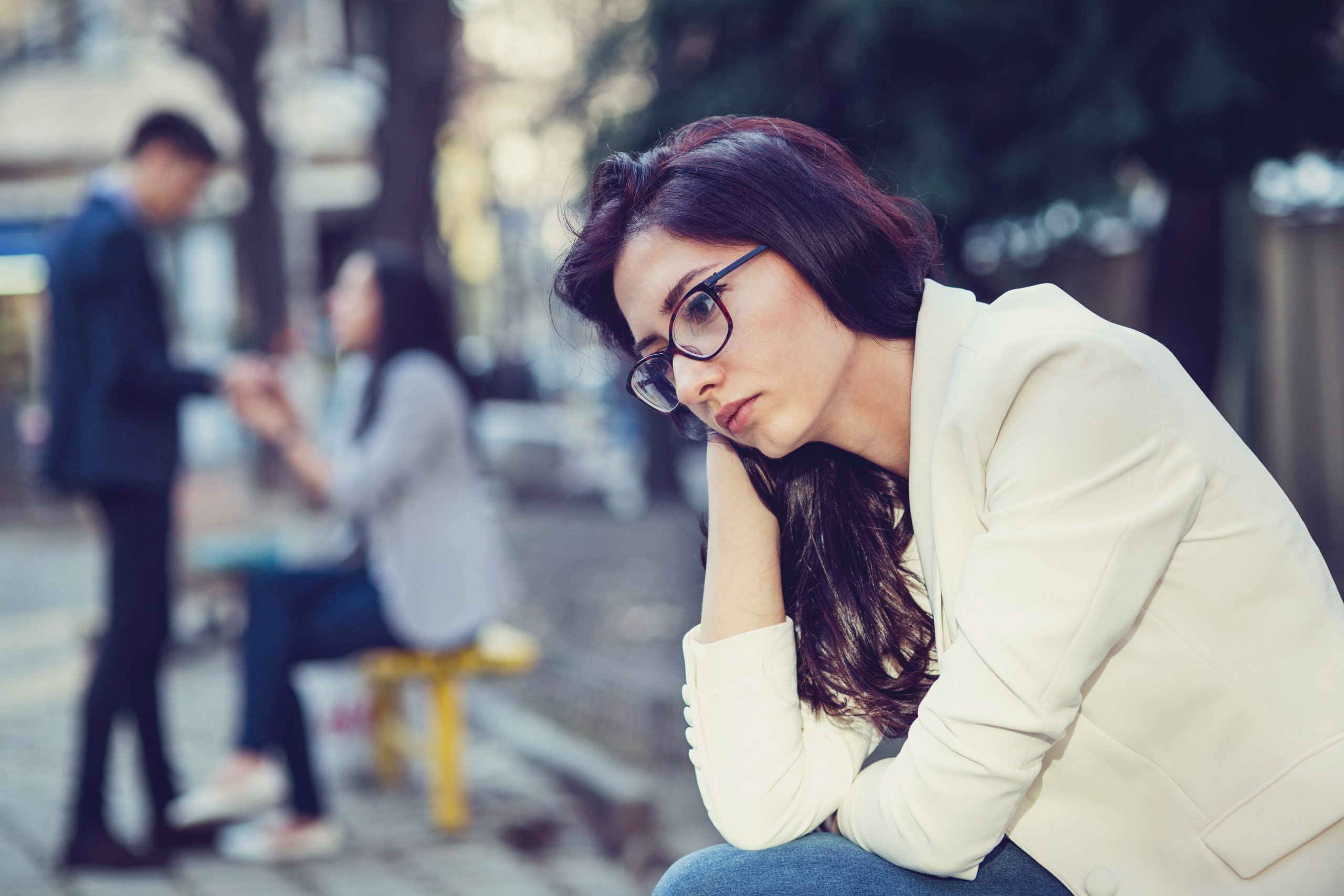 Don’t let societal expectations make you feel weird for never having had a boyfriend in your 20s.

No one has the right to dictate how you lead your life, save you.

The societal expectation is that by your 20s you should have had multiple boyfriends, along with a good number of side hookups to boot.

It should be a time of reckless youth and abandon, right?

You dictate what you do with your life.

We want to fit in.

When seemingly everyone in their 20s has not only had a boyfriend but have had multiple, the expectation is that you should have experienced the same.

This is where a woman becomes prisoner to her fear of becoming the outcast.

Some women feel this pressure and succumb to it.

They allow that dude that was giving them the eye at the nightclub to get his piece.

She doesn’t know much about him. Only that he is hot and has a bunch of cool tattoos.

Next thing she knows, it’s the next morning and she is filled with regret.

What did she just do in the name of fitting in?

Her self-esteem takes a massive hit and even worse, the guy she slept with hasn’t messaged her and he won’t.

His objective was attained and he has no intention of ever seeing her again.

Do you want to be this girl?

Of course you don’t.

So, don’t get caught up in how weird it is that you are in your 20s and never had a boyfriend.

Everyone has a different life experience.

Perhaps you have been focused on other factors you deemed to be a lot more important to you than having a boyfriend.

Unlike so many girls in their 20s who get caught up in the idea of having to have a boyfriend in order to be of any value, you didn’t get sucked into that sentiment.

Instead, you were more interested in your education, career, personal development, etc.

There’s nothing wrong with having different priorities than boys even from a young age.

Perhaps you have now reached a point in your life where you feel like many of those priorities have been fulfilled and you want to experience something new.

Thinking about getting a boyfriend within this mindset is the healthiest approach to it.

You are coming at it from a place of personal introspection as opposed to a place of peer or societal pressure.

Not every single woman in her 20s was all about boys growing up.

You are not alone in this vain.

Feeling intrigued or even ready to pursue the possibility of getting a boyfriend is only natural.

You are passed the awkwardness of puberty and have had an opportunity to mature in body and mind.

This actually works in your favor. It makes you a lot more multifaceted and refined as a person.

A personality with this level of growth is a lot more interesting to men than a woman in her 20s who doesn’t bring all that much to a discussion besides what she reads about men in women magazines.

What you lose in experience with men, you gain in the knowledge you have acquired around what you prioritized in life.

Men you encounter respect this.

Although many girls in their 20s have had a history of boyfriends and hookups, very few of them have had rich, meaningful relationships.

You are already ahead of the curb with your knowledge.

An ability to have intelligent conversation is often what keeps boyfriends around for the long haul.

A man who discovers this side to your personality is very patient when he senses your lack of experience with dating.

He goes at your pace, allowing you to become more and more comfortable with the ins and outs of dating.

Eventually, you learn the rules and just like that you are up to speed.