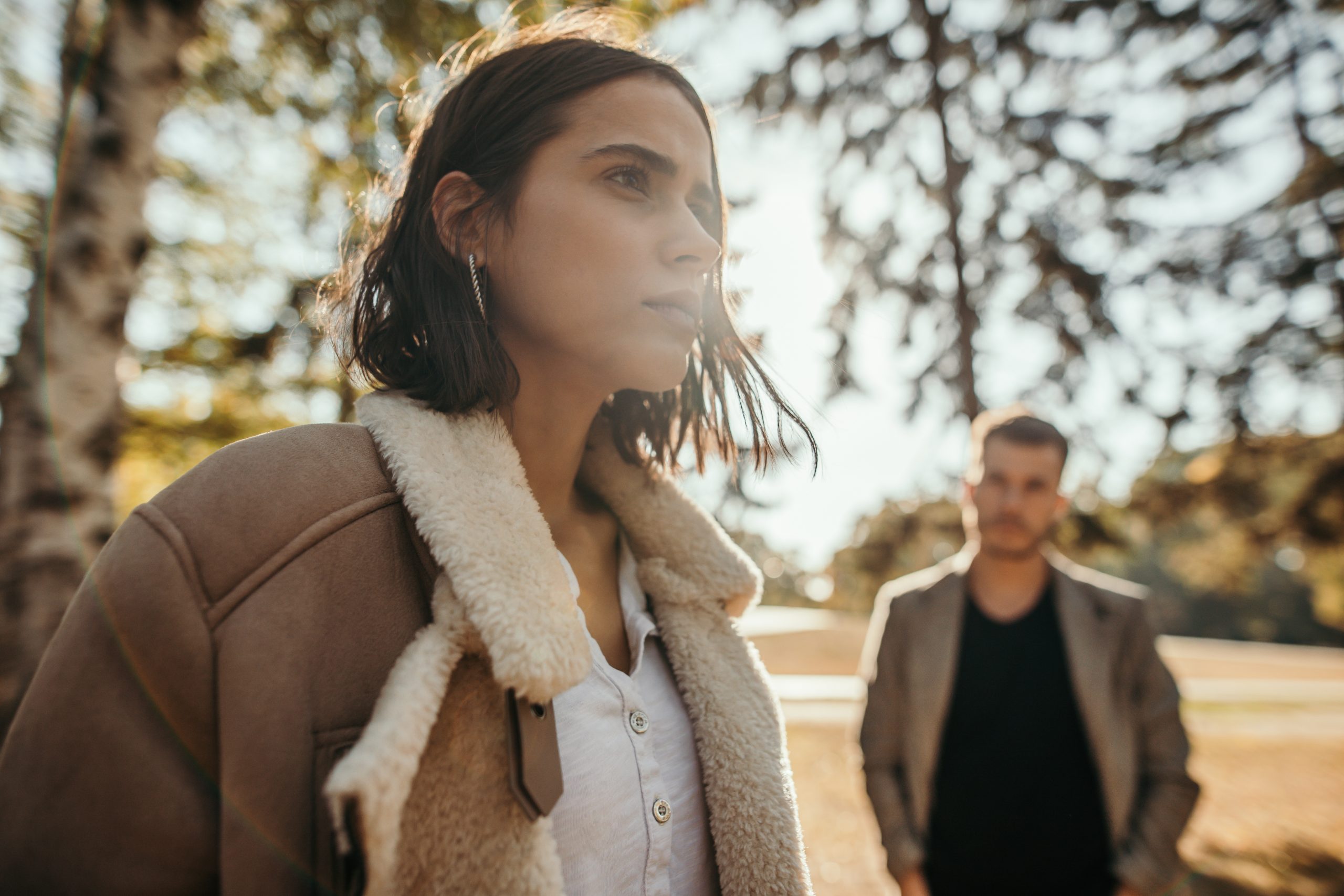 This is how they make themselves feel better about turning you down.

It’s their way of letting you down easy.

By trying to make you feel like the issue doesn’t lie with you, but with them, you are less likely to put yourself down.

Or so they hope.

Don’t look into it for more than what it is.

It’s easy to make yourself overthink what he said.

Twisting his words to fit what you hope he was saying only exacerbates the situation.

Some people think this means they have to keep trying.

They must show him that he is worthy.

This is where they begin to behave in an uncharacteristic manner.

They try to match his personality.

The idea is that in adjusting their personalities to fit more of what he does or how he behaves, he sees that they are both very much the same and deserve each other so to speak.

Never fall into this trap.

Not only does it put you on a path that only makes you look pathetic, it degenerates how you look at yourself.

Basically, you are sending the message to yourself and those around you that your personality isn’t good enough.

In an attempt to show this guy that you like that he is worthy of you, you adjust or make major changes to your personality to mimic his own.

Noticing all this change in you is only going to make him that much more unlikely to become romantically interested in you.

It shows him that you are clearly unhappy with your own personality to the point where you are now trying to mimic his.

So much of this behavior points to desperation.

Very few qualities are more of a turn off than desperation.

In hoping that changing your personality to fit his would give you an advantage, all you have done is exacerbate the situation.

Instead of going this route, there is something else you can do.

Again, a guy who tells you that you deserve better is rejecting you, but trying to do it in a way that he hopes makes both parties feel better about it.

Befriending people who are actually better, at least in status, than the both of you, gives you a leg up in getting his attention.

Make a point to become more acquainted with people who are in a higher position than the both of you.

At school, befriend the best students, best teachers and most popular jocks.

At work, befriend the bosses, supervisors or team leaders.

At the gym, befriend the trainers, staff or popular regulars.

Wherever you and this guy normally see each other is your fertile ground for building these relationships with people who are “better.”

Befriending these people over time, raises your status and popularity.

People in general are attracted to popularity.

Notice how people gravitate towards members of society who are of high status or popularity?

That is what you are about to become.

It won’t be long before he notices there is something different about you.

He keeps hearing your name mentioned by people.

He sees you walking or socializing with popular individuals or those of higher status.

Before you know it, he finds himself trying to make eye contact with you and make small talk.

Normally, people who tell you that you deserve better don’t believe you are up to snuff.

Arrogance is laced all over their words, even though the idea is to put themselves down and make you feel better about yourself.

When you put in the work to better your status, you grab their attention.

Now that you have it, it’s really up to you what you want to do with it.

Perhaps the last few months of this exercise has made you realize that you can actually do much better than this guy.