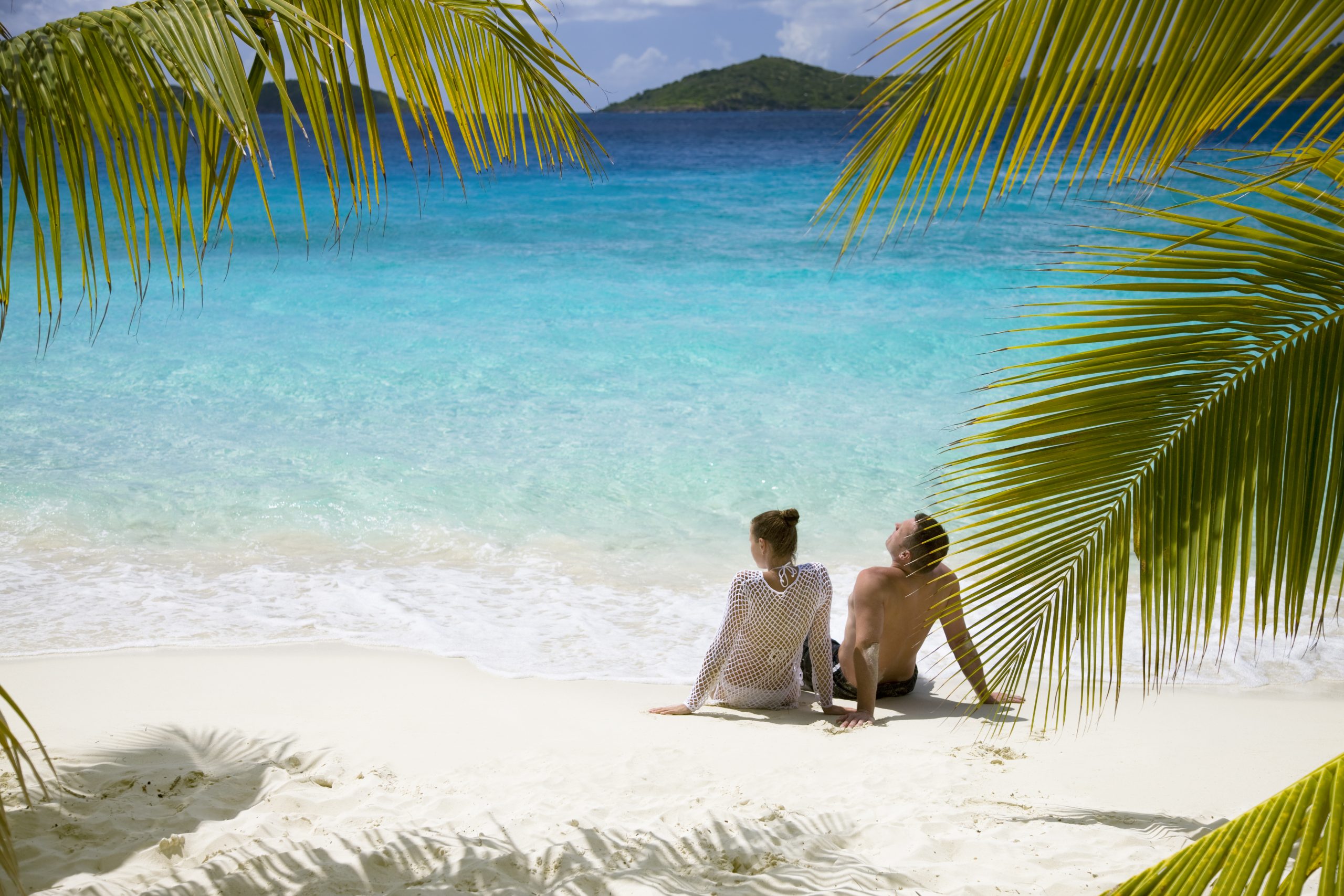 It doesn’t matter how platonic they are or how long ago they broke up.

Letting your boyfriend travel with his ex girlfriend on vacation isn’t a good idea.

Without you there, anything is possible.

Okay, this wasn’t the original plan.

The vacation was supposed to have you included.

Last minute, something came up and you are unable to go.

You are friendly with his ex girlfriend and have never believed her to be a threat.

If anything, she has had relationships of her own since the breakup with your boyfriend and has shown no signs whatsoever of wanting him back.

It really doesn’t matter how all of this came about.

Instincts tell you to take this seriously, but you don’t want to be a bad sport.

This vacation has been long in the running.

Work schedules were shifted to accommodate it.

Money was saved over a sustained period of time in order to afford it.

Rooms were booked months in advance.

You are the one who has caused this issue.

Neither one of them were planning on going on this vacation without you.

You thought you would be able to make it, but your current circumstances with an unexpected emergency has forced your hand.

Why ruin it for the both of them after months of planning?

You believe you have gotten to know his ex well and don’t believe anything illicit is going to happen.

You have seen them around each other.

There is nothing there anymore.

They were platonic friends long before he met you and started dating you.

She has dated others.

Wouldn’t it be too presumptuous of you to worry about the both of them going on vacation together?

At this point in your relationship with your boyfriend, shouldn’t you trust him?

There is nothing presumptuous about it.

Something happens to people when they go on vacation, especially two people who have had an intimate relationship in the past.

No matter how platonic their relationship has been since the breakup, once on vacation, feelings are capable of changing.

A wild sense of abandon occurs when people are away on vacation.

They aren’t at work or at home.

They aren’t around neighbors or coworkers.

They aren’t driving on familiar streets or going into familiar buildings.

When on vacation, everything around them feels fresh and new.

The smell in the air is different.

The horizon is different.

The way locals talk and behave is different.

All this newness becomes intoxicating.

Picture stepping from one dimension to another.

Although you are physically the same person, your mental experience is a lot different.

When you are away from the monotony of your everyday life, there is a sensation of revival that permeates through you.

When two people who have a romantic history become a part of this new dimension, they just as easily get caught up in it.

They weren’t planning on it.

They didn’t think they would be walking on the side of a gorgeous beach looking out into its vastness, as alabaster sand traverses over their bare feet, reminiscing about the last time they went on vacation together.

Yes, that would be when they were in a relationship a while back.

Now, the memories are coming back.

Only the good ones.

They are both feeling a sensation they weren’t expecting.

Nothing about this sensation is mentioned until they are having dinner together later that day.

Did you feel that when we were walking by the beach?

She follows that with a giddy smile, looking away.

While at dinner, they can’t stop looking at each other.

On top of that, they are enjoying some fine wine.

The good old trusty alcohol is working its way through them too, pummeling whatever inhibitions they were still haplessly trying to put up.

The plan was always that you would room with your boyfriend and she would have a room of her own.

Now you aren’t there, a suggestion by your boyfriend to have a nightcap while out on a balcony in his room to gaze at the stars doesn’t sound like a bad idea.

The intoxication that began with the freshness of this place has now segued into a throbbing within both of them that can only be alleviated in one way.

They don’t even make it to the bedroom as they rip their clothes off and go at each other like hungry animals.

Remember, they never intended for this.

No matter how bad of a sport you believe you would be and how much you worry about making yourself the bad guy, you shouldn’t let these two go on vacation together without you present.