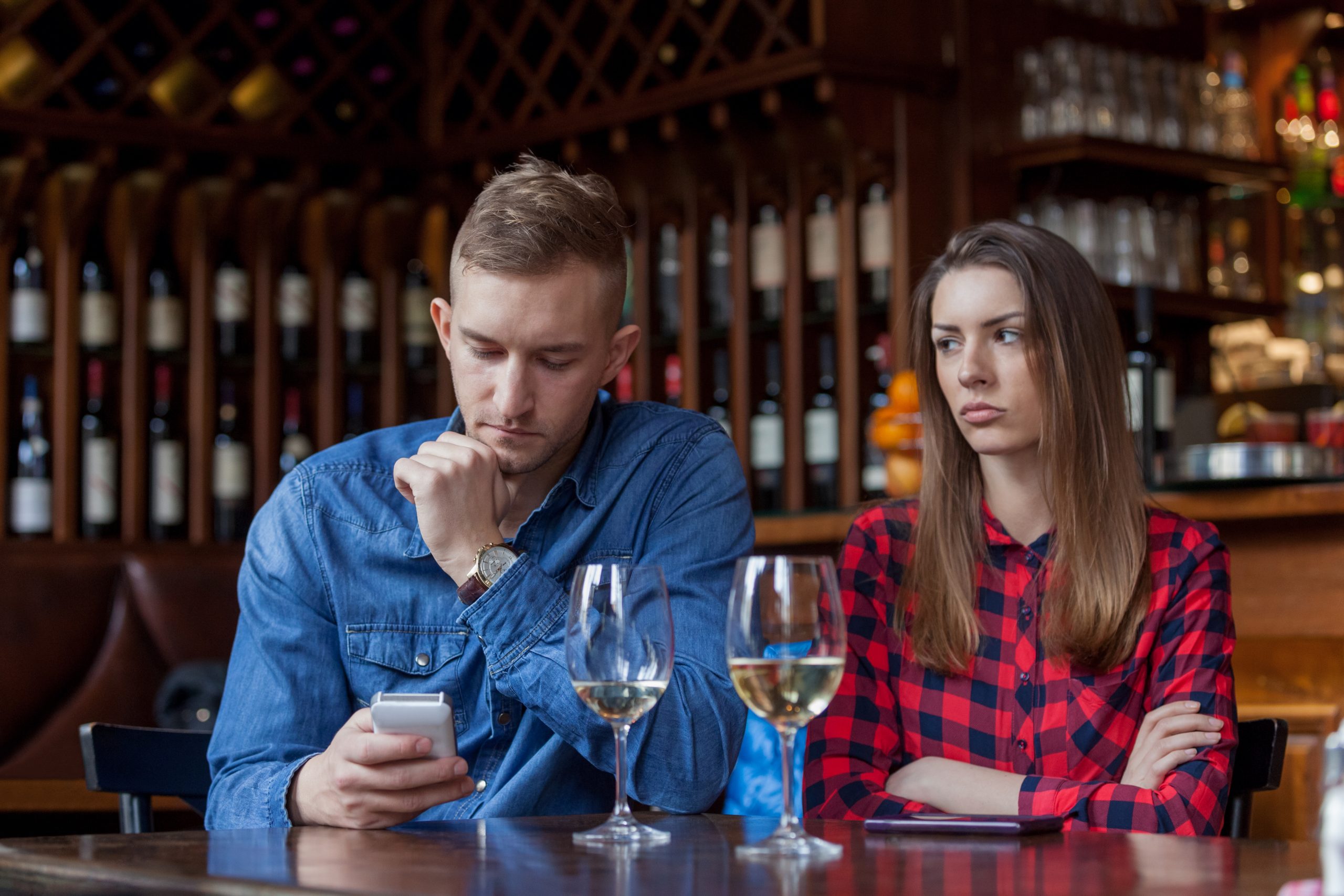 The compliments would come at you so fast and bountiful in the beginning, you never had any second thoughts about them stopping.

It reached a point where you started taking them for granted.

Telling you how beautiful or hot you were became the norm.

Now, you don’t remember the last time he called you beautiful or even liked a photo of yours on social media.

A lot of hard work went into how you made yourself up the other day before meeting him for dinner.

The makeup was the best you have done in a while.

Your outfit was new and absolutely eye-catching.

Even your uptight neighbor couldn’t help but compliment it when you left your house about to head out to meet him.

He didn’t so much as give you a second glance.

Not a single compliment on how you looked.

Instead, after a quick kiss, he started complaining about how hard it was for him to find a parking spot.

Wondering why he is no longer complimenting you as he once did is warranted.

After all, you want to feel like he likes you and thinks you are special.

What is occurring isn’t unusual when a guy has gotten to know a girl for a certain period of time.

The initial excitement he had over the girl wanes.

He gets lazy, believing that she must already know how beautiful she is and he doesn’t have to say it all the time anymore.

Now that he has what he wants, there is just no need for him to go there anymore.

For a lot of guys, this is why they no longer compliment anywhere near as much as they did at first.

They just get lazy.

Unfortunately, there are a minority of guys that take it a step further.

From the start, they already knew that trigger words would have a profound effect on the girl, making her feel really good about herself.

This is their tactic of choice in getting the girl to take an interest in them.

Once they sleep with the girl a few times and now have her being the one who is essentially pursuing them, trying to spend more time with them, they feel empowered.

No longer do they have to keep buttering her up by complimenting her.

The power dynamics have shifted from the girl to them.

With this switch, they ease off on the complimenting.

Not only is he in a much more powerful position in his relationship with you, now that he has you emotionally smitten, he knows that in order to maintain this power dynamic, he needs to take back the compliments.

Spruced up the way you were at the dinner date wasn’t something he was unaware of.

The way you were turning heads as you both walked into the restaurant wasn’t lost on him.

He knew full well how amazing you looked. Telling you anything to that effect upon greeting you was something he knew he shouldn’t do.

Now that the power dynamics have shifted in his relationship with you, he needs to keep you constantly uncertain about where you stand.

Is he no longer attracted to you?

Is there something wrong with you?

Is he talking to other women?

As long as you have these hard questions troubling you, he keeps you guessing and constantly worried.

Yes, this means he knows he can misbehave if he wants to and to some extent he will.

He could start talking to other girls or giving them attention.

He could stop promptly replying to your messages or even cancel dates on you without much notice.

Once he knows he has you constantly worried about the lack of compliments you were once used to getting, he is that much more likely to abuse his newfound power.

This is a time your emotions are seriously vulnerable and can be taken advantage of.

If you allow the power dynamics in your relationship to become too lop-sided in his favor, the chances he abuses that power is tremendously high.