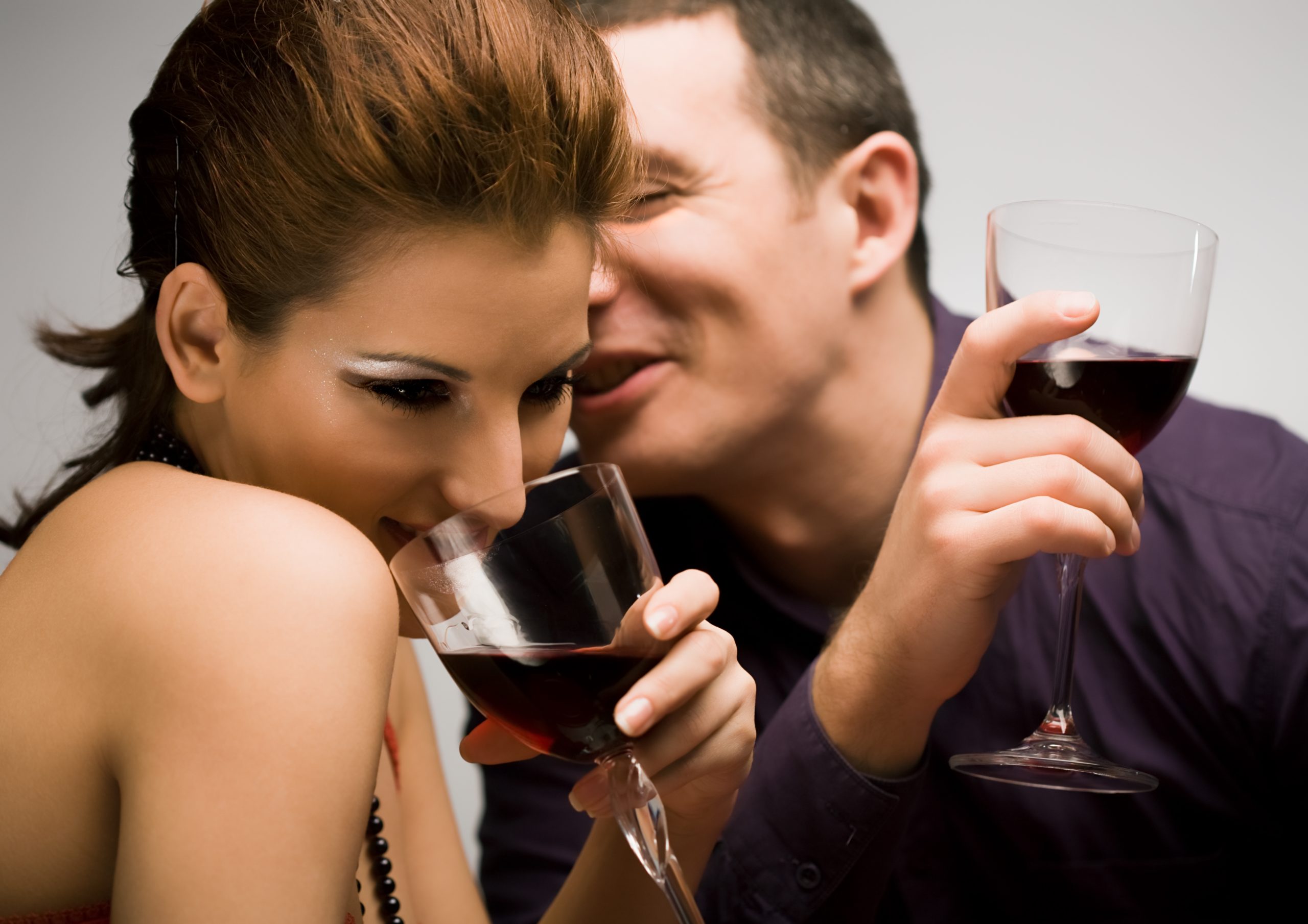 In the early months of a relationship, a boyfriend would be more prone to calling you a good number of pet names.

It’s still early in the relationship and he is experimenting with a number of cute pet names.

He is feeling them out so to speak.

A pet name he starts using sounds really good when he says it.

There is a natural ring to it that makes him feel like it fits you perfectly.

As the relationship progresses, he finds himself not as taken with that cute pet name and he comes up with another one.

A few days or weeks later, he becomes unsatisfied with the new pet name and switches to another.

When a relationship is still in its budding months, a boyfriend often experiments with multiple pet names.

You even take to one.

All of a sudden, you aren’t hearing it anymore and he is calling you something else.

As you start getting a little used to a new cute pet name, he changes it again.

Then you enter a dead period. That is the period you are in right now.

This is where you notice he hasn’t called you any cute pet names in the last few days or weeks.

Not that you loved all the cute pet names he had been giving you over the course of your relationship so far, but you did enjoy the fact that he was giving you pet names.

It made you feel like he really looked at you in a different way from how he looked at others outside of the relationship.

This was something that only the both of you shared.

Again, some of those pet names haven’t exactly been the best.

Pet names you have heard over the course of the relationship such as, “Shorty”, thanks to your short height, or, “Blondie”, thanks to your blond hair, didn’t necessary induce those warm feelings inside your mind at first.

Notwithstanding, he was making an effort in distinguishing the relationship and this was enough to make you accept even the bad pet names.

He goes from firing out cute pet names like there is no tomorrow to nothing.

Not only do you find yourself missing those cute pet names, you worry that he is no longer liking you in the same way he once did.

Unfortunately, this is how the mind works on a person when something they are used to and have developed a certain amount of comfort with is no longer present.

As long as he has continued to treat you like his girlfriend, he isn’t loving you any less at the moment.

You have basically reached a point in time in your budding relationship where he has gotten a little weary of using all those cute pet names.

Not because he doesn’t like calling you cute pet names anymore.

More so a realization that as he gets to know you more and more, whichever pet name he had been using for you just doesn’t seem to fit you all that well anymore.

This often happens in the early months of a relationship.

A chosen pet name sounds good at the time, but as he gets to know you more over the months, the pet name just doesn’t elicit the same feeling in him when he uses it like it once did.

When it’s this early in a relationship, you are still a puzzle that he is completing.

With the passage of time, the puzzle looks different.

It is getting filled out.

The way it looked prior isn’t the same.

You are becoming more of a whole.

Your personality is becoming a lot more clear to him.

Your interests are becoming a lot more clear to him.

The people in your life such as your family and friends have further added to who you are as a person, which in turn, shapes how he looks at you.

How you respond positively or negatively to certain stimuli he initiates further shapes the person you are becoming in his eyes.

In a few months, you no longer look like a “Shorty” or “Blondie” to him.

The entirety of your personality and life is beginning to take form, just like a puzzle, and this makes it awkward for him to keep calling you the same pet names.

They just don’t fit you anymore.

Basically, he is watching a metamorphosis.

Soon, you are going to emerge as a butterfly.

Now the puzzle is complete.

Now he gets it.

This is when you start hearing him use another cute pet name for you.

This one feels different.

This one entails so much of what he believes he has come to learn about you over the course of the last few months of this new relationship.

This is a cute pet name that he sticks with for a while unless another metamorphosis occurs, which is entirely possible.

Relationships are always a work in progress.

His lack of using cute pet names at the moment is merely temporary.

The previous pet names don’t properly fit the woman he has come know even better of late.

A new pet name is beginning to percolate in the back of his mind and it will reveal itself at a time you least expect it.