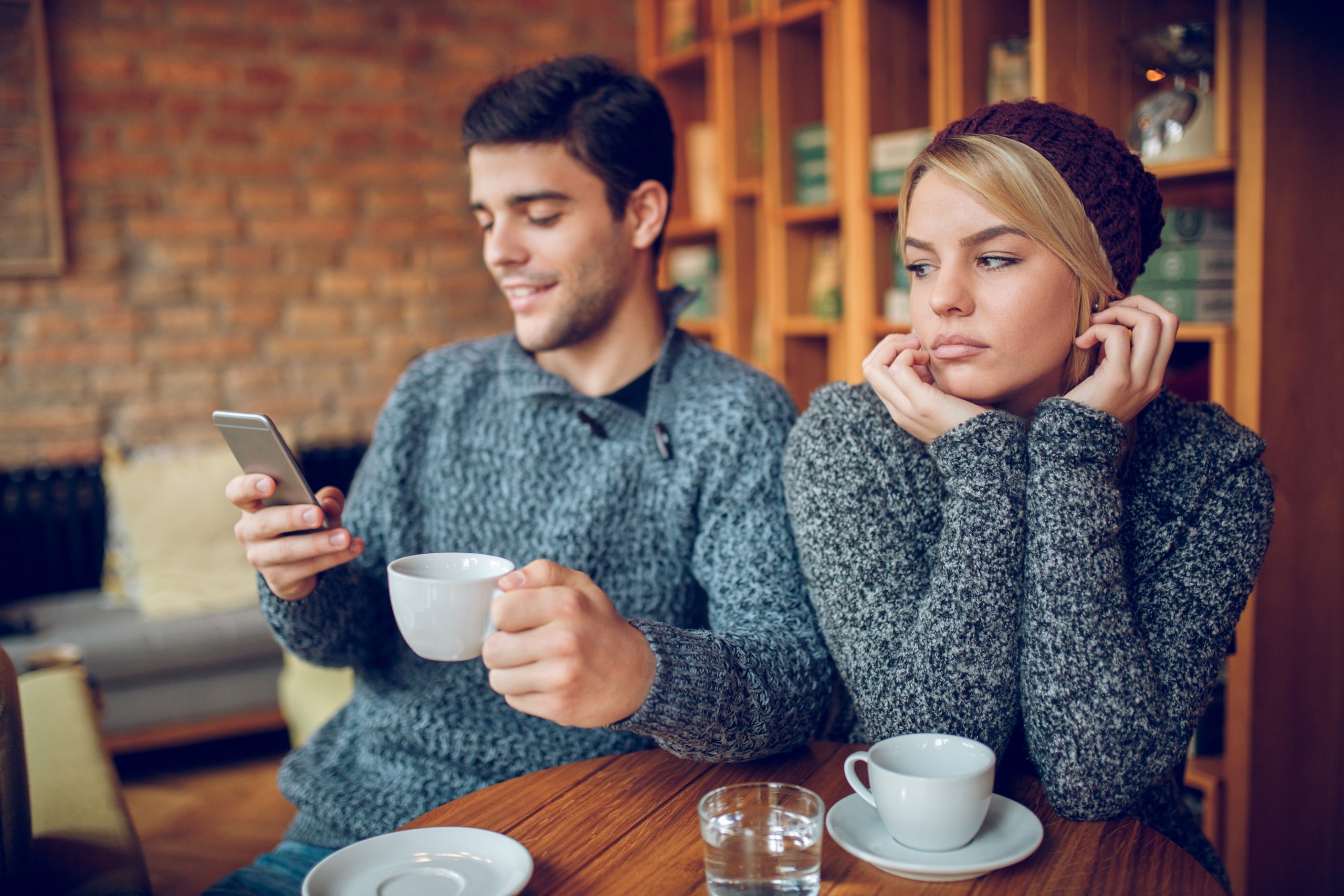 A guy who never compliments you is doing it on purpose.

He likes you, to an extent, but don’t get too excited quite yet.

There are guys who act like they don’t care about a girl much, with the objective of making her feel insecure.

Guys who play this game, refrain from complimenting the girl to keep her constantly guessing and thinking about them.

She thinks about them wondering why she is not being complimented.

This scenario puts the guy in the driver’s seat.

He realizes that he maintains control of the relationship by keeping her from hearing what she wants to hear.

This stinks of cruelty but this method does work for a lot of guys.

In refraining from complimenting you, there are odds that he does like you but is playing the game.

He knows he is winning when he sees the effect that he is having on you.

You want to hear from him more and have him smile at you when together.

That makes you feel good, as though you matter to him.

You want him to say a kind word to you and acknowledge you.

Wanting an excess of him, he continues to deprive you.

It is a commanding and effective game that guys who are good at seducing girls play, knowing it works.

Ask yourself whether liking him is worth what he is putting you through.

Is a compliment from him worth the hassle that you are going through?

Not worth the hassle?

Then you are better off not getting involved.

The unfortunate truth of a lot of guys who use this method is that they are more into the game than the actual girl, and the game doesn’t end with a relationship.

It unfortunately transitions into full-fledged control over your emotions.

They know how to manipulate those emotions just like they did before you two officially commenced dating and they take full advantage of it.

Is being in such a vulnerable position worth it to you?

Imagine reaching a point where your entire sense of self-worth is stuck on this one guy.

You don’t realize how low it has gotten until it hits you one day and you come to the conclusion that you just don’t like yourself anymore.

This is a stage that you should do everything in your power to avert.

No guy is worth your mental health and well-being.

There are far too many other guys who don’t have a problem complimenting a girl they like.