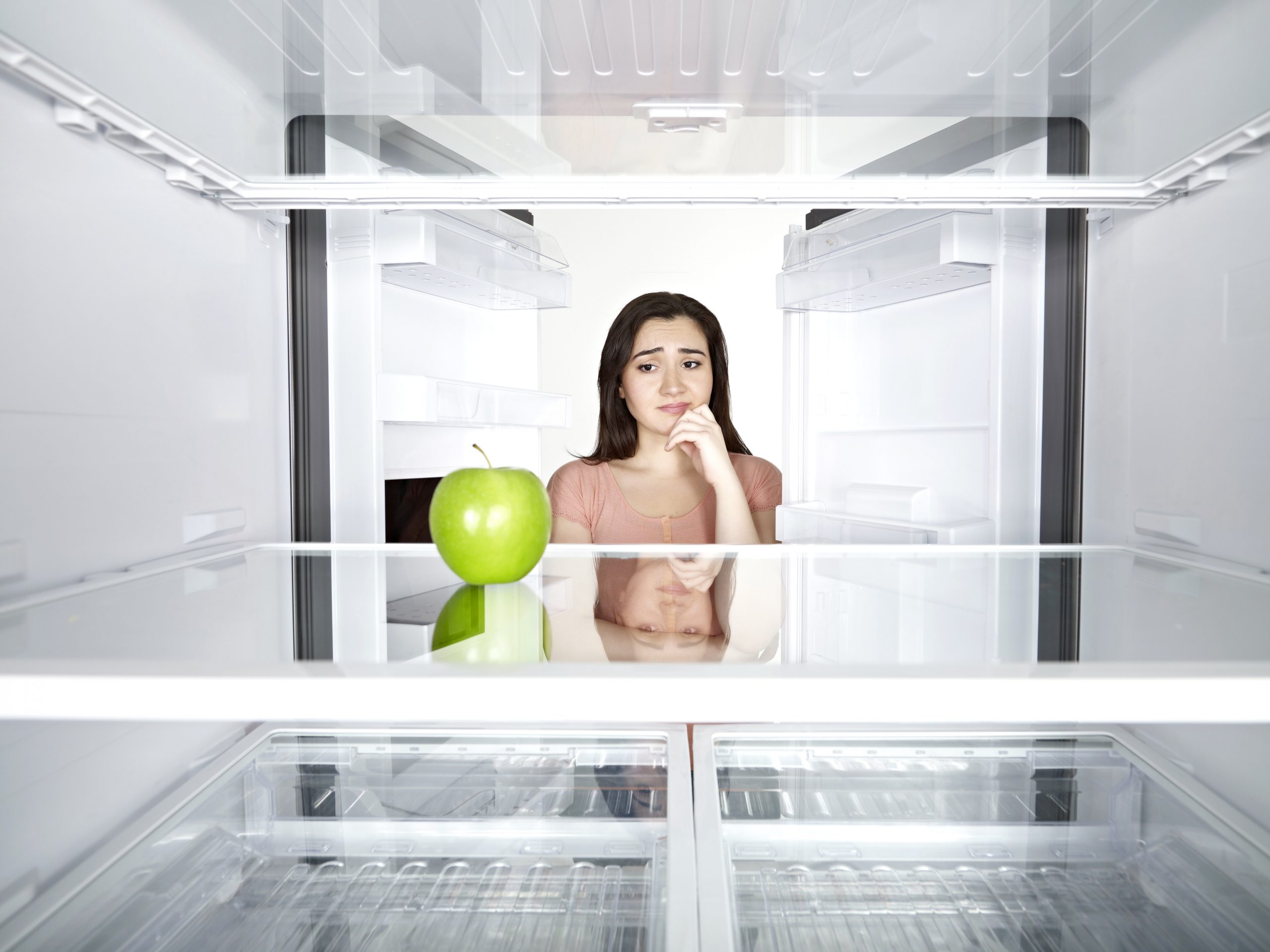 When you are frugal yourself, dating a partner who is also frugal feels like a match made in heaven.

But don’t start singing your praises to the heavens quite yet.

Oftentimes, the success of such a relationship falls on a mutual agreement on what and what not to be frugal about.

There are certain wants that you aren’t as frugal with.

Still frugal, but not as frugal.

A partner who still maintains the same level of frugality in areas where you expect a little more, is normally where the friction begins.

Initially, it feels like you have met your consummate match.

They check the boxes in just about every arena that matters most to you.

And yes, their frugality.

At first, you both see eye to eye in a lot of areas where both of your finances are concerned.

You both save like a world apocalypse is imminent.

Groceries are always purchased with coupons.

The last time you both purchased a new car, there were no computers inside of them.

You have even found ways to go green to save the planet, and let’s not kid ourselves, save on those energy costs.

Everything was going splendidly until your fellow cheap and frugal partner was unwilling to expend in something that you normally spend a little bit more on.

Though unhappy, you acquiesced.

After all, this is partly what attracted you to him, his frugality.

You made yourself believe that it was just fine.

He was looking out for the both of you.

Then, a few months later, it happened again.

Maybe it was a concert or a music festival this time that you wanted to go see that would star your favorite musicians or bands.

This is the one big event you save up for every year or every other year to go see and he tells you that you can’t, it costs too much.

You are besides yourself.

Finances have always been well managed before he came into the picture and became your live-in boyfriend.

The one thing you would splurge on each year or every other year is this music festival or event.

Now, he tells you that you can’t go because of the cost.

You bite your tongue, but you aren’t happy with this development.

You are as frugal as they come but this even transcends what you would consider ridiculous.

Backs to each other, the night is sullen and you find it hard to sleep.

The seeds of disdain are now planted and in the following weeks, you find it hard to look at him the same way.

You are quicker to anger.

Some of the chores that you normally dutifully perform are ignored.

He notices and asks you about it.

Some excuse comes flying out of your mouth and you go off to some other section of the house.

His presence is now irritating you.

In the next few weeks, especially once that music festival has come and gone without you attending it, you are going to become even more resentful of him.

Your body is going to respond in a way that you never expected.

Whatever advances he makes to be affectionate are rebuffed.

Whatever extra work he does around the house that would normally garner praise from you is ignored.

Before you know it, you are both rebelling and the relationship is on the verge of collapse.

Obviously, you should never date a cheap or frugal partner if this isn’t who you would want to be with.

In your case, if you believed that this was truly a match because you are frugal as well, it isn’t a surefire sign that the both of you see eye to eye.

Before becoming exclusive with each other and joining finances, talk about what you both expect when it comes to spending.

If you aren’t frugal in all areas, let him know where you make exceptions.

This has to be hashed out first before making a long-term commitment to each other.

If he agrees to it, you avoid the inevitable collapse that is coming.

If he doesn’t agree to it, this cheap and frugal partner isn’t compatible with you.

Save yourself the inevitable collapse of a relationship by letting him know that it just won’t work and go your separate ways.