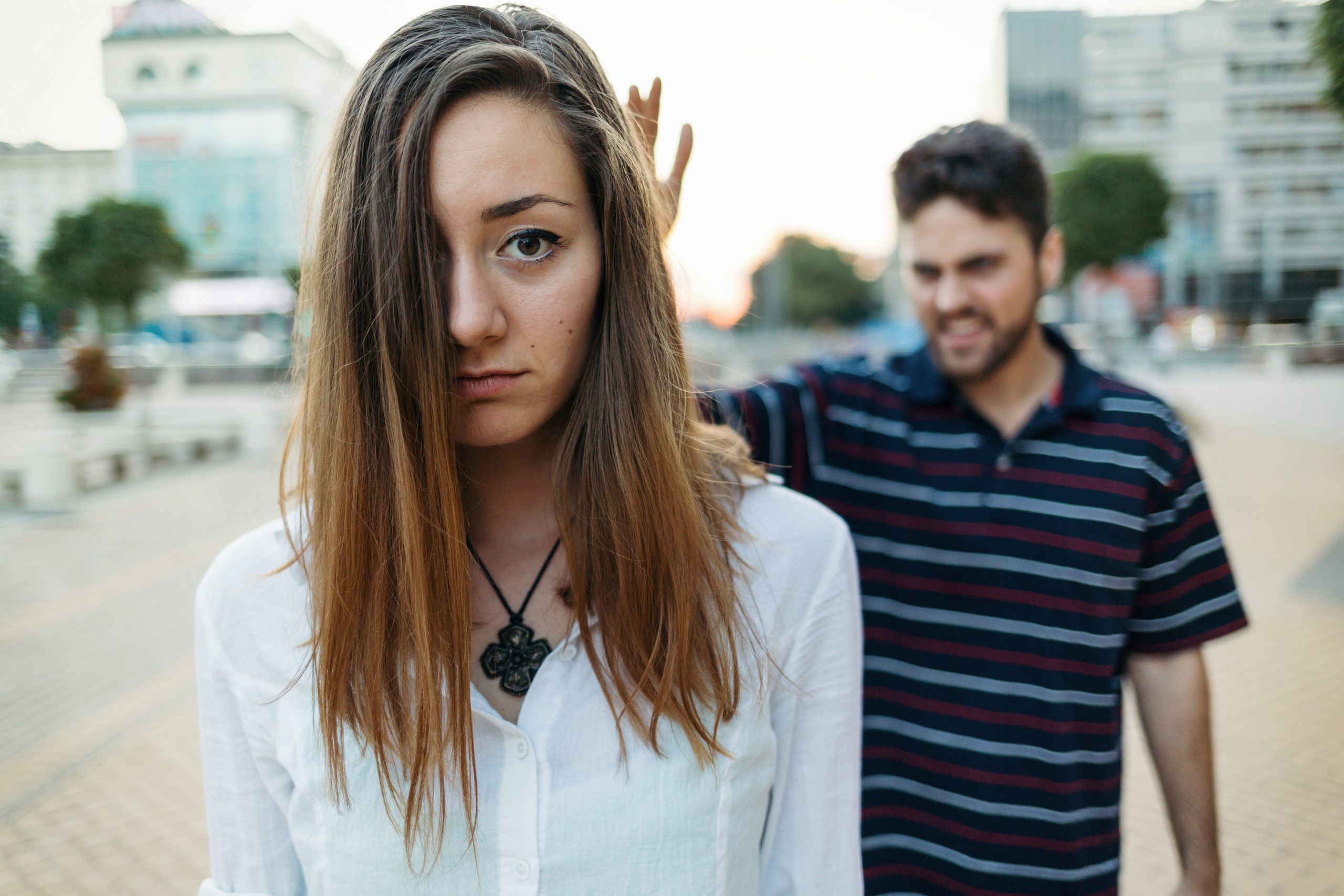 Given their insatiable nature, they often get bored once fed.

This forces them to look for another female victim.

But, being that they have already conquered said woman, they come back from time to time, over and over again, to get fed while in the mist of searching for a new female victim to verbally and emotionally abuse.

This is why you should never think that once an abuser has eaten you up and spat you out, leaving your self-esteem in absolute tatters, that you are free of them.

You are a wreck, but at least, they are gone.

Yes, you weren’t above trying to get them back.

How couldn’t you be?

A big residue that sticks to women who have been in relationships with verbal and emotional abusers is a sense of unworthiness.

Once that abuser has moved on and seemingly ended the relationship, a panic sets in.

The lack of attention haunts them.

Even though they are being supported by well-meaning family and friends, they are unable to get the abuser out of their mind.

Soon, you are on your phone texting or calling him, even though he was the one who abused you and then left you.

The residue is in effect.

You feel worthless without him in your life.

Your self-esteem has been beaten down to such an extent that this abuser becomes the only one you see loving you or caring for you.

You choose to put the abuse in the backburner for now and instead focus on times when said abuser was kind to you.

Memories of the last trip you went on together fills your mind.

You had never felt closer to him than you felt on that trip.

These are the memories you latch onto as you sit in tears in your living room calling or texting him desperately.

We become unreasonable when our self-esteem has been left in shatters.

Even the most learned women succumb.

It doesn’t matter how many doctoral degrees she has on her office wall.

It doesn’t matter that she climbed to the highest level of her chosen career.

It doesn’t matter that she once received a key to the city by her local mayor.

Sitting on her couch, desperately hoping to hear from her abuser.

Even a mean or cruel word in response to her texts or calls is better than the silence.

As time goes on, you move on.

Or so you think.

Remember, abusers have a habit of coming back.

Even if you have patched your self-esteem back together somehow and are now in a new, much healthier relationship, the effect your abuser once had on you doesn’t go away.

Once he reaches back out to you in his attempt to get fed, the emotions come down on you so hard it feels like a truck has landed on your shoulders.

You are not out of the woods.

Once you have come under the claws of an abuser, his influence remains, unless you work on truly rebuilding your self-esteem, not just patching it back together.

That doesn’t come with finding a new boyfriend or getting a dog.

It comes with going much deeper into your psyche to discover what led to your succumbing to his guile in the first place.

It could have something to do with your childhood.

A fear you had that never left.

A parent that wasn’t present.

A love that wasn’t given.

A period that left you feeling worthless.

You have to know the source in order for you to come to terms with it and find reconciliation.

Then and only then are you free of your abuser.

Low self-esteem is never conducive to a healthy relationship.

It doesn’t matter whether you are dating an abuser or not.

At some point, your low self-esteem affects the relationship negatively in some capacity.

If you make a commitment to truly work on it and rebuild it to a powerful level, not only because you want to uproot the influence of your abuser, but also because you want to become a better person, your future relationships benefit enormously from it.