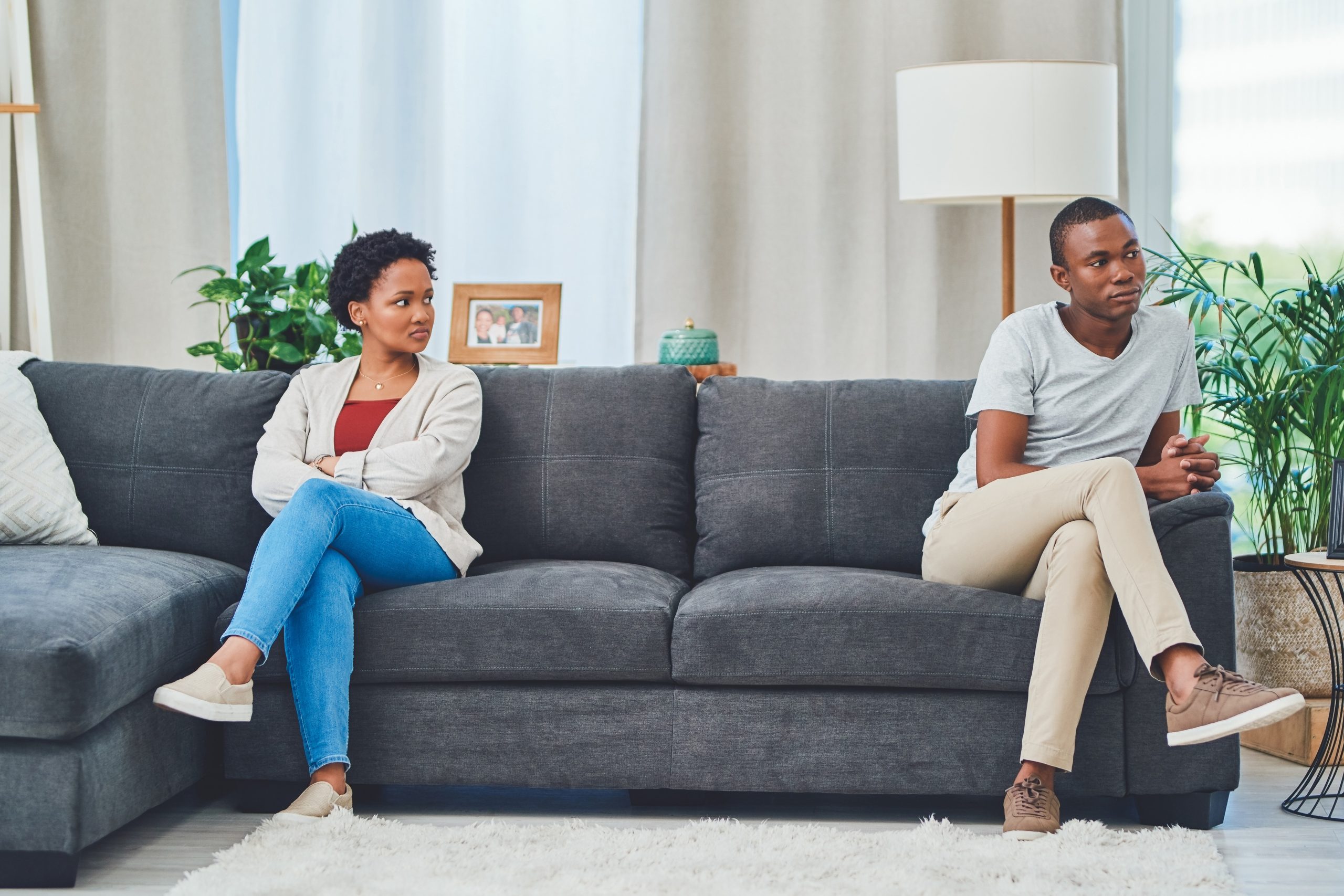 When a good amount of rapport has been built with a guy over a fairly consistent period of time and a fight happens, he tends to come back after a short period of time where you have given him space.

This shouldn’t be the peak of your concern though.

Yes, at the moment, it is wise to give him space, given how hotheaded he is right now.

A short time for him to cool off allows him to start thinking clearly again.

During this time of space, you need to get clear on what is actually of the utmost concern.

After a fight and what feels like a breakup, your motivation should be about resolving the issues as opposed to whether giving him space actually works.

Giving him space means that you are just hoping he comes back.

Again, when you give a guy who has built a good amount of rapport with you, space, he often comes back.

The problem is, the issue that led to the rift rears its ugly head again.

The point here is, you shouldn’t be solely focused on giving him space in the hopes that he comes back.

Your focus should be on resolution.

The mistake so many make is when they give space for the sole purpose of getting the guy back.

Once he comes back, they are happy and act as though the fight never happened.

It’s easy to get caught up in the euphoria of having him back in your life.

What a load off of your shoulders.

You missed him so much while he was away.

You were so tempted to text or call him just so you would hear his voice or just know that he still cared about you.

Somehow, you were able to resist that urge even though you came dangerously close to bursting at the seams wishing you were with him.

He texted you or called you.

You both talk for hours, flirt, give each other a bunch of lovely compliments.

You see each other in person and it’s on.

The sex is hot.

The passion is on fire.

Even greater than it was before the fight or argument that led to a period of time apart.

Now, you sweep all those past issues under the rug.

You are so happy he is back.

You don’t want to even address the past issues.

Somehow, those issues are going to go away because the love you have for each other overcomes all.

This is the danger you face when your concern is more so about whether giving him space actually works as opposed to what needs to be done to make your relationship work.

Again, when there is enough rapport built, giving him space works.

You shouldn’t get caught up in the euphoria of getting him back.

Your mission first and foremost should be to address the issues that led to the temporary breakup in the first place.

Examine what has been causing these issues.

There is normally an underlying cause or set of causes.

Ask yourself about where you can make adjustments or improvements.

This is where you start.

Think about what adjustments and improvements he needs to make as well.

There has to be a compromise.

All the adjustments or improvements can’t only be coming from your end.

For a relationship to work and truly stand the test of time, both parties involved need to make concessions.

Work on this now, as you give him space.

When he returns, you must start with this.

Have a discussion where you put forth your ideas and ask him for his.

You both have to agree on these remedies before moving forward.

This should be your priority, instead of being fixated on whether giving him space actually works.

But there is so much more work you have to do to make your relationship work so that you don’t keep finding yourself in this position time and time again.