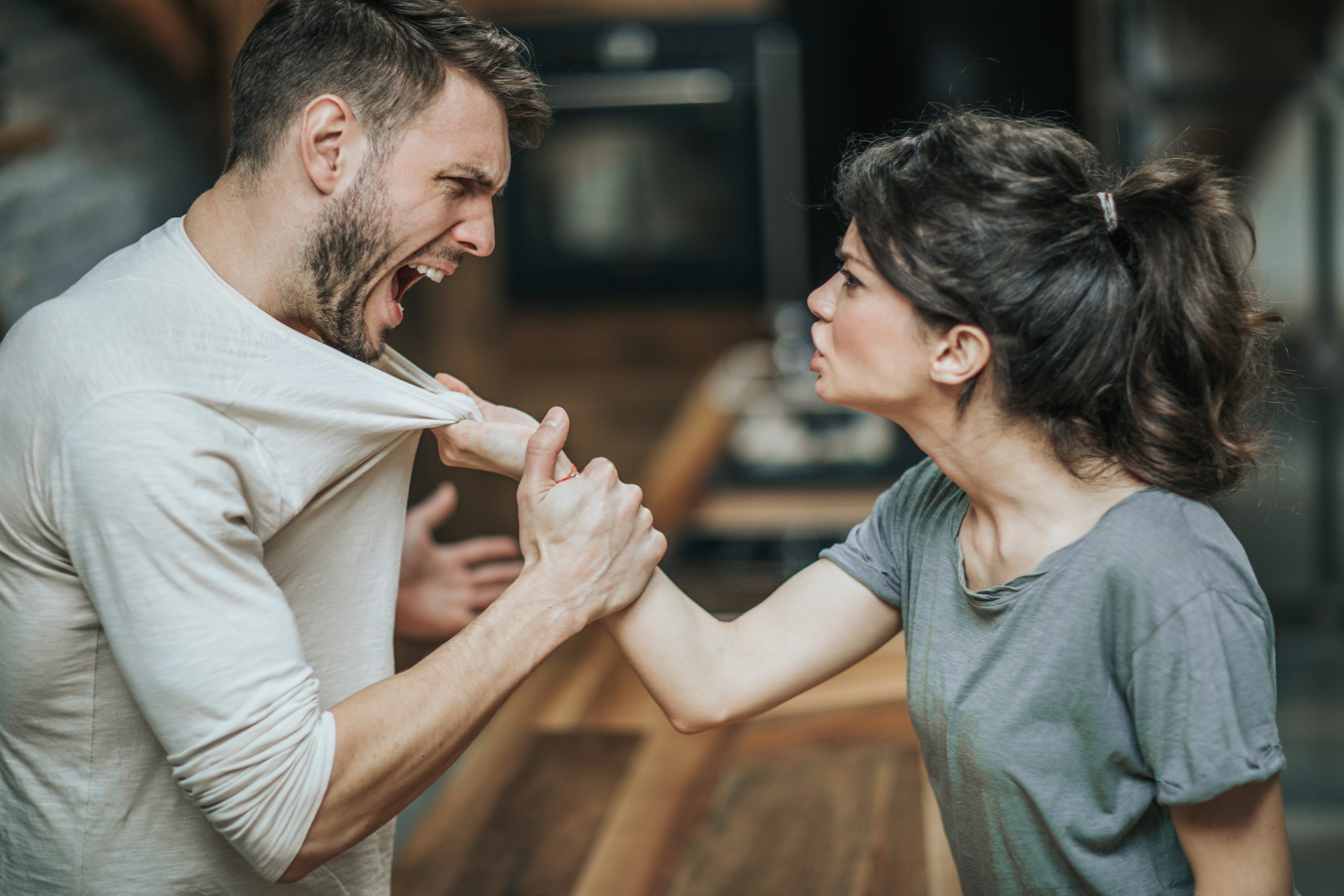 You have been hurt by guys like this so much that it isn’t funny anymore.

You consider yourself to be a good woman with kind and loving virtues.

You have always given your all when it comes to your romantic relationships.

Always made sure that your past boyfriends felt loved and cherished.

Yet, it always ends the same way.

Even worse, they leave you for bad women.

These are women who are rude and selfish.

They don’t care about morals or what it means to be a good partner.

Yet, your exes have all left you for bad women like this.

It hurts you so deeply to the point where you have questioned your own value.

No matter how much your family and friends tell you that those exes have lost out on a good woman, you can’t help but wonder whether that really means anything.

After all, these exes left you for women who clearly aren’t of good character.

It isn’t like they all pretended to be good women until they got him to fall in love, and then they revealed their true heartless selves.

These women were bad from the get-go and your exes knew they were.

So, what value is there really in being a good woman then, when your exes are gladly running into the cruel arms of women who they know are bad and uncaring?

Your rumination is warranted.

You have been left to these circumstances way too often for your thoughts around the matter not to be warranted.

They want to save her.

A lot of this ties in to how they grew up.

It was a grandma, aunt or mother they loved deeply who would flip from being sweet one day to being a tyrant.

They wanted so badly for her to remain the sweet, thoughtful and caring grandma, aunt or mom.

No matter how much they wanted it, there was only so much they could do to affect a change in her as a child.

Now that they are all grown up, they believe they have the life experience and maturity to cause that change on whoever they happen to become romantically interested in.

There is something about drama.

There is something about danger or risk.

The thought of conquering said danger or risk is irresistible.

Yes, he sees that she is rude and mean.

Yes, he sees that she only seems to care about herself.

Yes, he sees that she even has a tendency to get violent every now and then if she is really angry.

Yes, he knows she has a history of cheating on her previous partners.

But, he can fix that.

How exhilarating would it be if he actually took this wayward woman and turned her around?

Where he failed with his grandma, aunt and mom, losing out on so much of the sweetness and kindness he so craved as a child, he won’t fail with her.

He can do it. At least, he thinks he can.

If he doesn’t try though, he won’t know.

The bad woman becomes unbelievably irresistible at this point.

He is going to do what no one in her life has been able to, tame her.

For a good woman like yourself, it isn’t easy to grasp why a man would knowingly go for a bad woman when he had you, someone who was always loving and tender to him.

The temptation of taming a bad woman for many men is irresistible.

Even though they know she is bad, they can’t help but want to save her.

Just like a moth to a flame, they find it impossible to resist pursuing her, all logic and sound reasoning be damned.