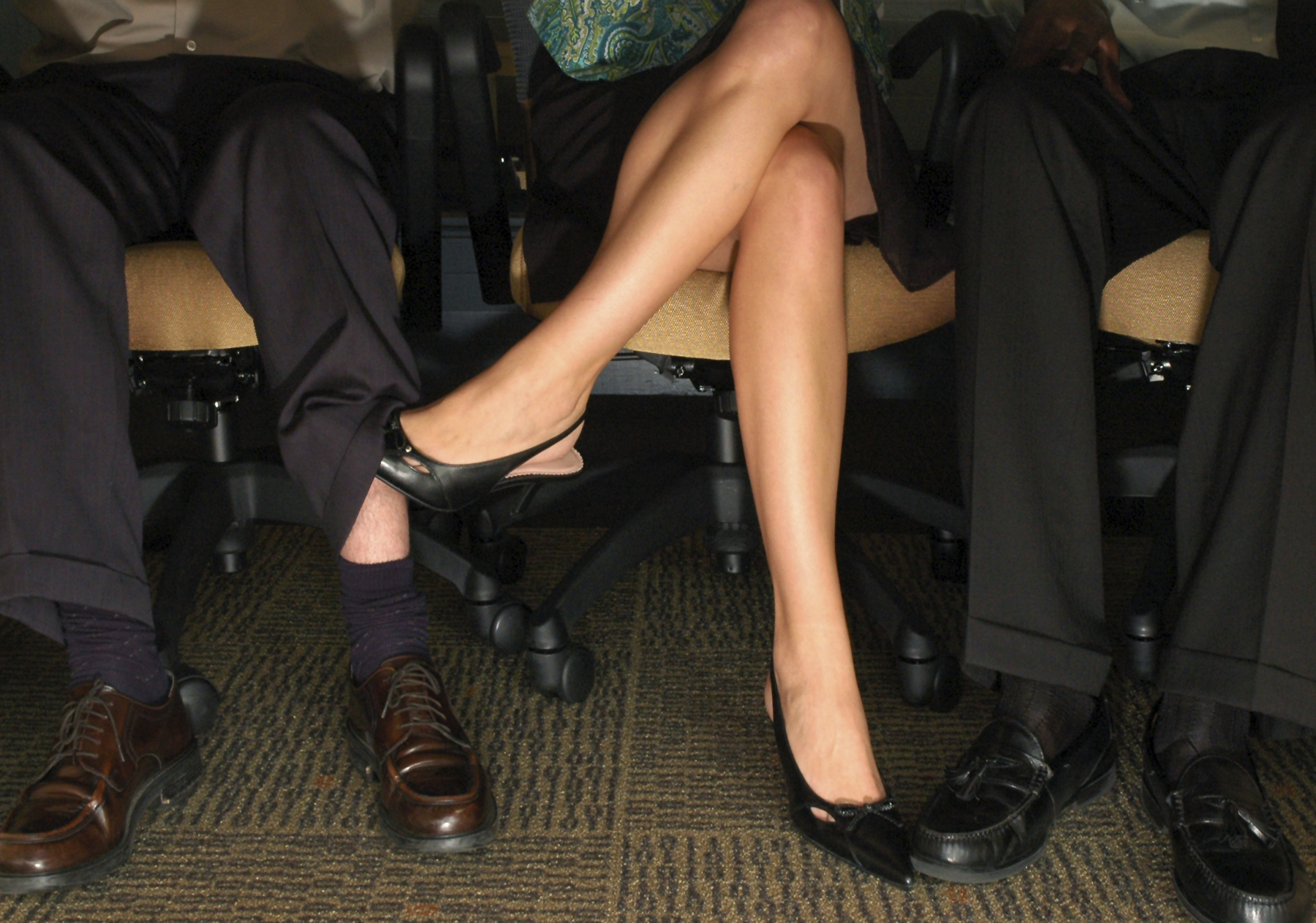 Your girlfriend may try to make you jealous because she is trying to get you to appreciate her and not take her for granted.

A girl will often do this when she feels like her boyfriend is not really paying her the kind of attention and appreciation that she feels that she deserves.

In other words, she wants him to realize that she is still desired by other guys and he better shape up.

She may feel like her boyfriend hasn’t been giving her the right kind of care and affection.

Perhaps she has expressed this to you and you have ignored her.

Perhaps she has tried to make you understand that she is not satisfied and yet you keep trying to act as though she should be happy with the way things are.

She gets frustrated and decides that her best route of action would be to try to make you jealous.

She does this as a final resort to get you to understand that she is truly serious about how neglected or unimportant she has felt lately.

If your girlfriend is more of the quiet type, she may be uncomfortable with verbalizing how she feels.

She may have been hoping that you would eventually notice that she is becoming unhappy in the relationship.

She may not have the courage to come right out and tell you that she feels like she is being neglected or her needs aren’t being met.

Hence, she decides that she will use her body language or some other kind of behavior to show you that she isn’t happy.

So she decides to try to make you jealous.

This is the only way she feels like she can get her point across to you.

This may be how she hopes to rectify what is wrong with the relationship.

Your girlfriend may also try to make you jealous because she is trying to gauge just how much you still like her.

She may be worried about things that you are unaware of.

She may be worried that you are losing interest in her.

She may feel as though you have been showing signs of disinterest.

Perhaps you haven’t been complimenting her as much as you used to.

You may have often hung out with your friends and not with her.

You may even be constantly preferring to stay home instead of taking her out like you used to.

She may be worried that your interest in her could be waning.

She decides to try to make you jealous so that she can actually reassure herself that you are still just as into her as you were in the beginning.

She does this primarily so as to feel more secure in the relationship.

If she notices that by doing this you are showing signs of caring and you are clearly unhappy that she is getting all this other attention, she may feel comforted by your response.

She may take that as a sign that you still have eyes for her and that may make her feel a little bit more secure in the relationship.