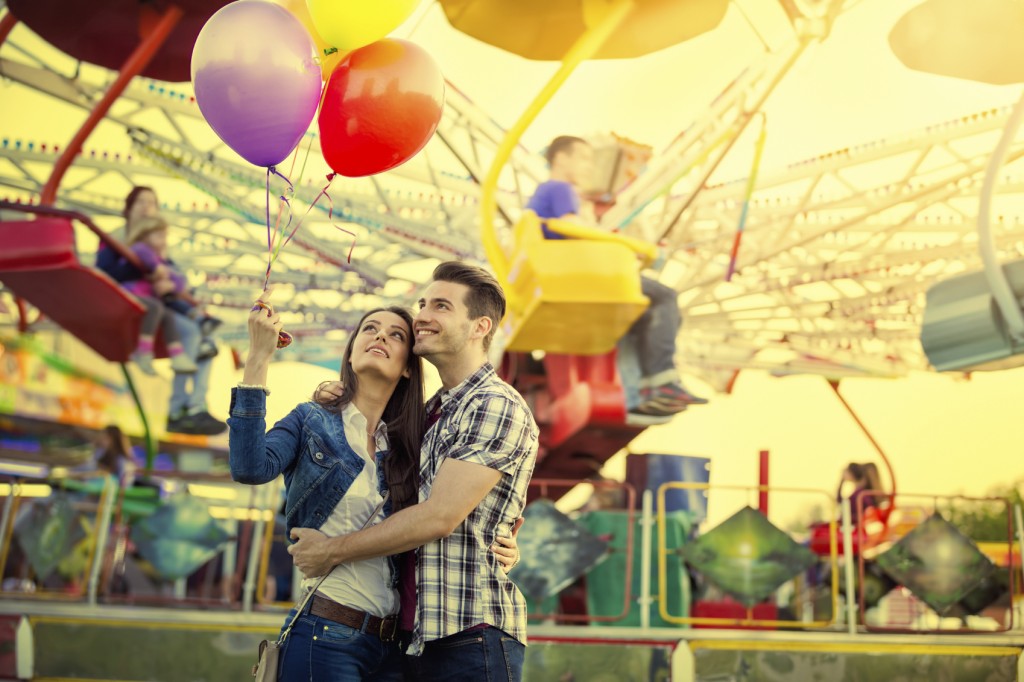 He may not have responded when you asked him “what we were” because he isn’t ready to come to terms with how he truly feels about you and where he wants the relationship to lead.

There are some guys who are happy to remain in the status quo for as long as possible.

They may feel really comfortable not having to acknowledge the kind of relationship you have with them or simply keeping that relationship as mundane as possible.

Having him consider what kind of relationship you have with him may make him too anxious and even unhappy that this status quo is being threatened.

He may simply be in a comfortable place right now and doesn’t want to have to make any changes that could cause an imbalance to his life.

This is typically a guy who is thinking more so about himself than the relationship or your well-being.

He is more concerned about what the kind of relationship that you have with him can do for him as opposed to what it can do for the both of you.

By never responding to your question, he is not really considering what you may be feeling or what your expectations may be.

Hence, his emotions are at a totally different place from where yours are.

His mindset is simply not that attached.

Thereby, his emotions are much more detached from the whole situation.

If he was considerate of your feelings and expectations, he would have given you a response.

There may be a part of him that hopes that you won’t ask him this question again.

He may have gone silent on you so as to build some time between when you asked him about the status of the relationship and the future.

He may want you to forget that you ever asked him that question.

The longer he waits without responding, the more likely he is using this tactic.

It would be different if you had heard back from him within a day or two of when this question was asked and he gave you a direct answer.

This would mean that he was thinking about what you asked him during those days.

He was taking some time out to come to terms with how he truly felt about the relationship and has now come to a decision or understanding.

However, the longer he waits to give you a response, the more likely he is hoping that you forget that you ever asked it.

Oftentimes, a guy who is using this approach will ultimately contact you again but will not mention what was previously asked.

This is why you should be very cognizant of what you do in the coming weeks or even months.

You don’t want to put your life on hold for a guy who isn’t serious about you.

If you are looking for a serious relationship and you haven’t heard back from him in a week or more, move on.

Prepare yourself for the possibility that this guy will contact you again at some point in time.

He may try to reignite the relationship he once had with you but you shouldn’t fall for it.