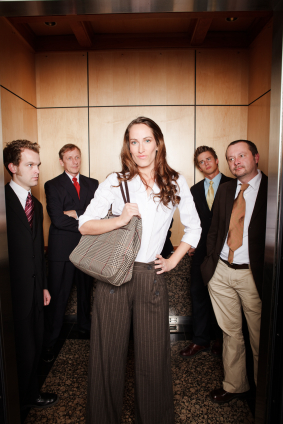 Women are generally pickier than men when it comes to dating preferences.

They usually look for someone that meets a number of criteria that matter to them.

It isn’t always enough that the man is merely good looking. For many, that is obviously a great start and what may initially gain their attention.

However, the man would also have to appeal to them in some way.

There is a certain level of chemistry that women typically seek out when they are picking men.

They may enjoy the fact that the man has initially appealed to their visual requirements.

However, how does the man now make them feel as a person?

What kind of conversation can they have with the man that can get them even more enthused and beguiled about him?

In what way can the man say things that make them even more curious about the man as a person?

How does the man move his body as he speaks?

How does the man interact with her as well as the environment around him?

What kind of words does the man choose to share as the conversation flows?

These are all cues that women pick up on.

This is why you will often find women completely enamored by a guy who may have the looks but also has a way of making her stop and pay attention to everything he has to say.

This is also why you will often find women dating men who may not necessarily be that visually appealing on the outside as well.

He has given her a taste of what makes him so uniquely special.

He has shown her some true charisma in his words and the way he conducts himself or his body language.

Women can be quite drawn to that.

However, you may still be having trouble with women picking you and you may be wondering why.

Oftentimes, it has to do with the kind of persona and characteristics you give off.

Women can still sense when you lack confidence or when your conversation is bland and too safe.

They can sense when you are trying too hard.

This is where you fail.

A woman prefers a man who speaks his mind and isn’t afraid to go against societal norms.

She likes it when he shows his independence and willingness to not always follow the straight and narrow path.

She likes it when he can be different in this way and be totally unapologetic being so.

A man on the other hand is less picky than a woman because he can often live with certain imperfections in personality and background as long as he is attracted to her.

This can’t be said for most women.