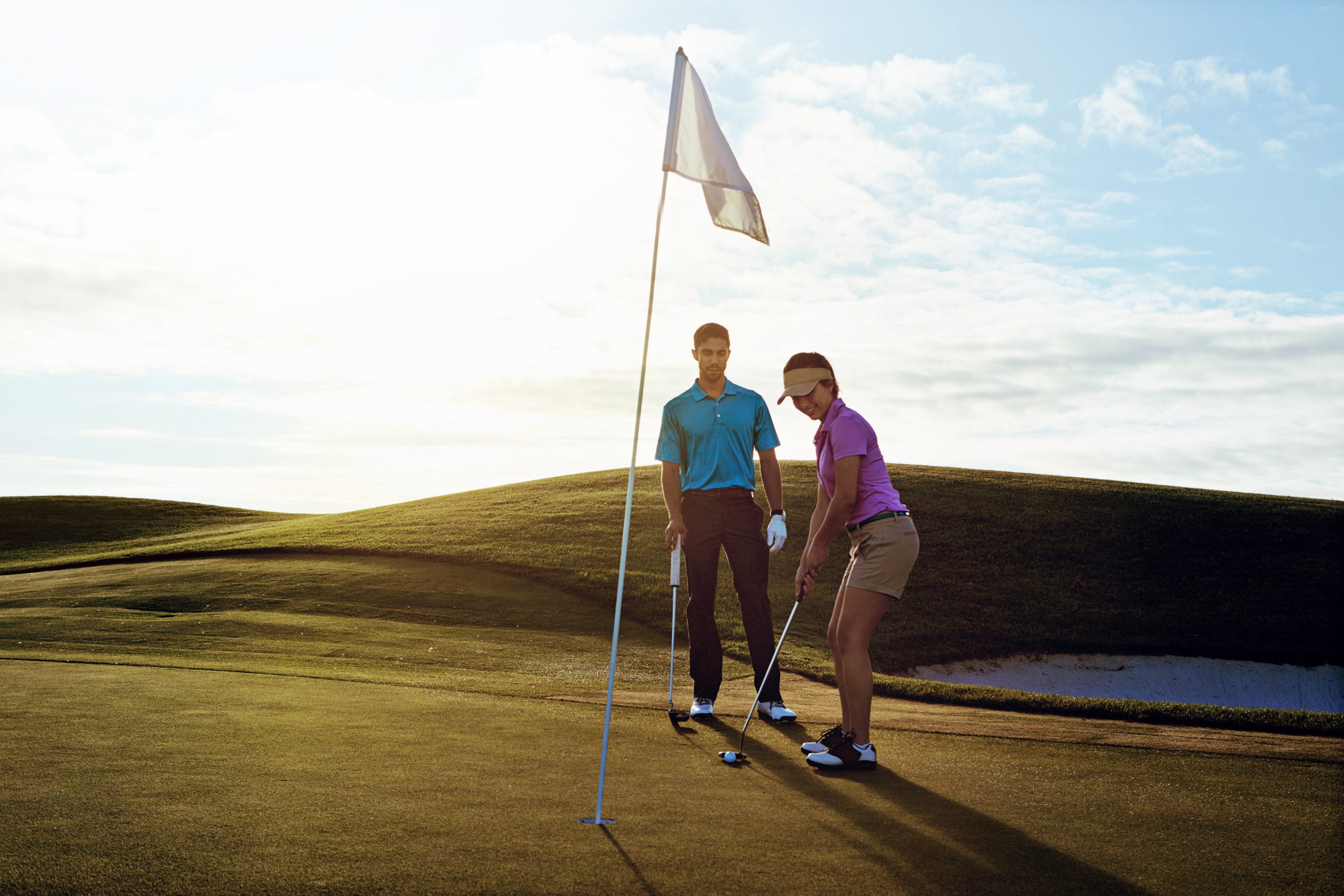 When she reacts positively to what you are doing, you can tell what she wants.

A girl who reciprocates in word and deed to your romantic advances is sending you the message that she wants you.

Does she smile at you with lingering eye contact?

Laugh at your jokes, regardless of how funny or unfunny they are?

Have you felt her hand on your arm or thigh as you talk to her?

These are positive body language signs that she wants you.

How she reacts to what you do is your guide.

A girl who reacts negatively to your romantic advances is something different.

This is why you must be observant of how she is responding to what you are doing.

There has been many a time a guy has lost a romantic shot with a girl on account of his erroneous behavior.

All he needed to do was make a change early to what he was doing, but he didn’t.

A popular miscue is when a guy looks at a girl and looks away when she looks at him.

He looks back at her again.

She senses it and looks back at him, and yet again, he looks away from her.

This is a big blunder.

Either the guy is too shy to establish eye contact with her or he is playing coy.

You lose with the girl on either count.

This is a girl who had the potential to like you, but you are messing it up.

Looking away repeatedly from her eventually sends the message to her that you lack the confidence to look at her or you a playing games.

Either one is a recipe for disaster with a girl.

Inevitably, she stops looking in your direction.

She doesn’t want to grapple with what you are doing any longer.

Better to play it safe and not play into whatever it is you are doing.

You have lost her.

An early adjustment to this behavior changes everything with her, but he didn’t do it.

The remedy was to make eye contact and hold it with a smile.

A smile back from her is his indication she wants him and is interested in him approaching her and initiating a conversation.

This is a scenario where she had interest and the guy blew it.

She was showing a positive response early on before giving up on the guy after multiple attempts to return eye contact.

You can tell when a girl doesn’t want you at all.

She does everything in her power to avoid eye contact with you or smiling in your direction.

Any attempts you make to flirt with her aren’t reciprocated.

Conversations with you are rarely or never initiated.

These are clear and obvious signs that a girl is telling you she doesn’t want you.

Some guys never get a hint and keep trying, based on erroneous encouragement they are getting from friends or a misguided knowledge of what romantic body language means.

Don’t be that guy.

Take a hint and move on to the next girl.