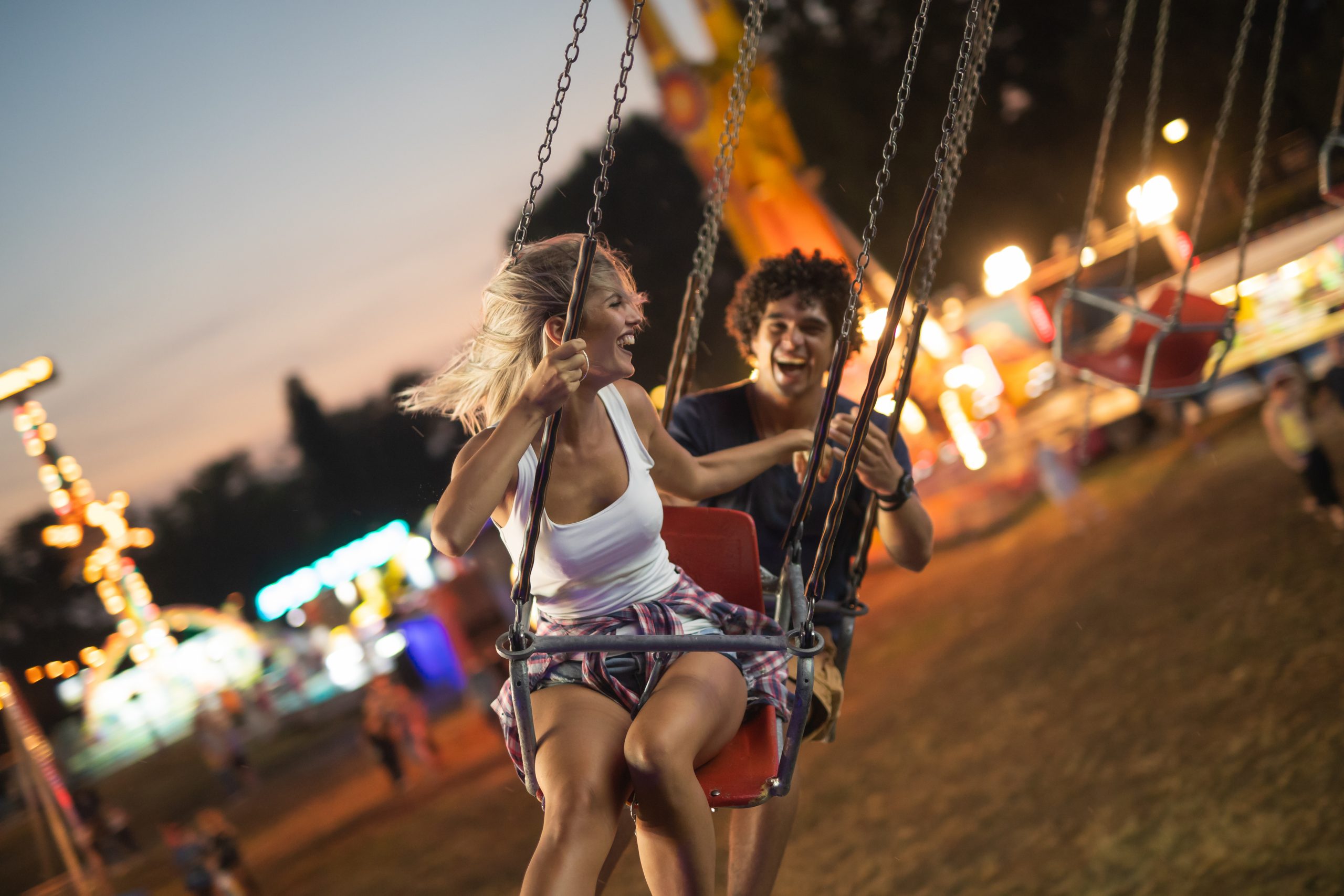 What the girl is attracted to in a guy plays a role in determining whether she would date an immature guy.

Some girls look at an immature guy as a challenge.

The guy is a project that they have to work on.

They are liking him for all the wrong reasons but justify it by imagining the finished product.

A challenge to get the guy to be a responsible human being is enthralling to her.

On the flip side, some girls look at an immature guy as inconsiderate and more trouble than he is worth.

They don’t want to get emotionally entrenched with an immature guy that is too much of a project.

Having to constantly correct him and set him straight is a headache.

They rather a guy who is already packaged and ready to go.

A guy who is predictable to an extent and doesn’t shame them in front of those they care about.

Then, there are some girls who prefer dating an immature guy on a temporary phase.

Not ready for a serious relationship, they decide to date the immature guy with the primary intent of having fun.

He is less likely to get attached to her emotionally, at least, not so quickly.

This permits the girl to have fun with him without the pressure of expectations.

The girl dates him knowing full well that the relationship won’t go the distance nor does she want it to.

It doesn’t have to get serious.

She doesn’t look at this immature guy as a part of her long-term future.

Attractive or with an edge to his personality, this is enough to draw her interest.

Calculating, she chooses to date this immature guy knowing full well that once she has had her fill, he is a goner.

The immature guy fulfills an immediate emotional or physical need.

Once that need is met, she dumps him.

For some girls, dating an immature guy has a lot to do with her youth.

The younger she is, the higher the likelihood she dates an immature guy.

She misconstrues his immaturity for masculinity or as a cry for help.

She is young and doesn’t know how to analyze his behavior logically.

Without the mental disposition to consider the possible ramifications of dating an immature guy, she is sucked into his vortex.

As far as she is concerned, he is being himself and is misunderstood by people.

This makes her empathetic towards him.

In her mind, he is being unfairly judged.

No one is perfect after all.

Using her own naive perception to justify her attraction for him, she chooses to date him.

The older she gets, the less likely she is to date an immature guy.

By this stage, she has already had several experiences with immature guys and they weren’t good experiences.

She is older and knows better, which leads to her choosing mature guys to date moving forward.