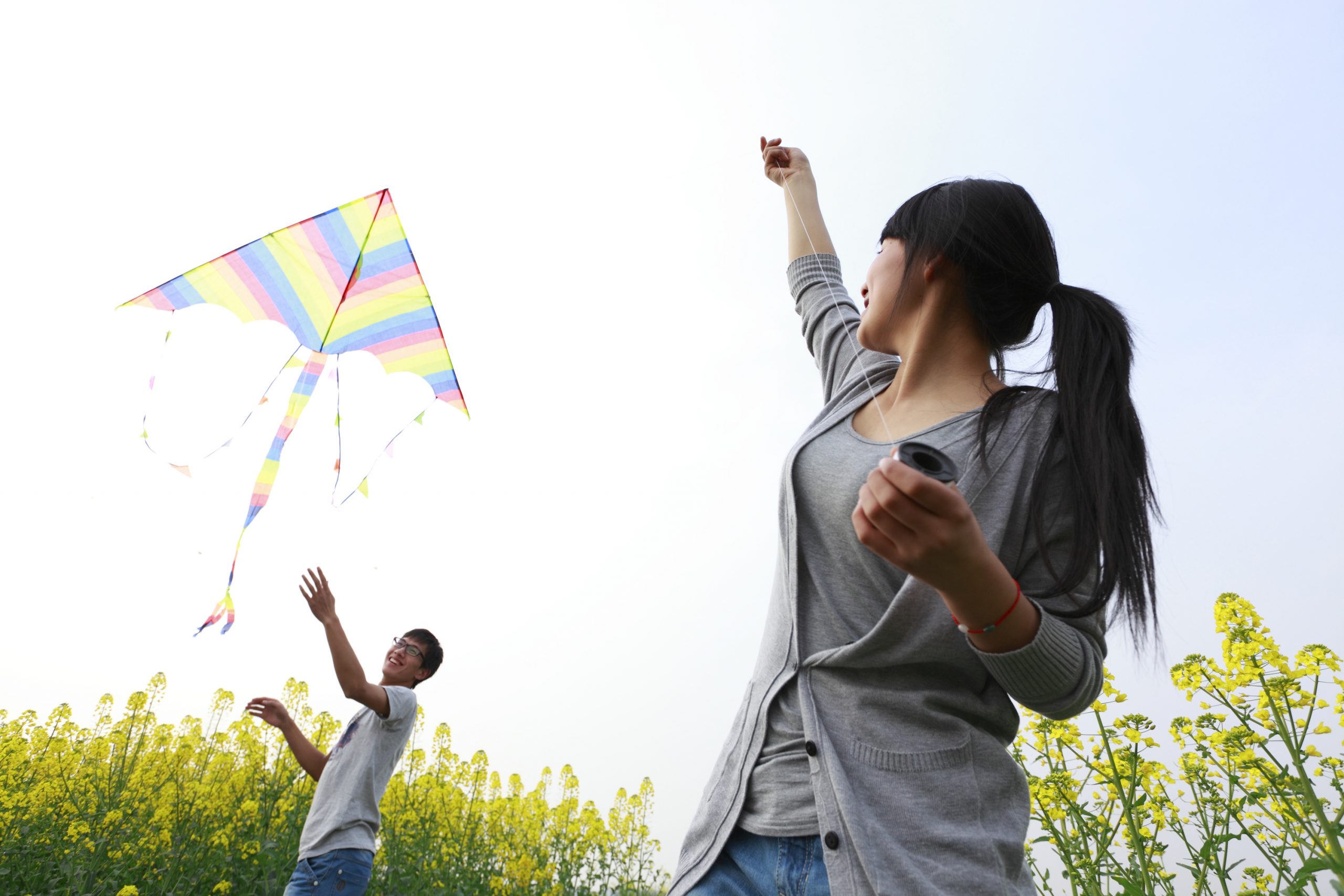 A woman who is invested in her man’s goals is long-term relationship material in the eyes of many men.

Since men are expected to be the breadwinners in most romantic relationships, a woman who shows strong interest in the man’s professional goals and supports him towards achieving those goals is a strong indicator to many men that she is a keeper.

She has to be this supportive through the ups and downs.

It’s not enough that she gives him pep talks when he is in consideration for a big job promotion, she has to be his comforter when he doesn’t get that promotion.

She proves her long term metal when she isn’t a cheerleader solely when times are good.

When he doesn’t get that promotion at his job or is denied entrance to the trade school or academic institution of his choice, she is just as supportive as she was when he was working towards that goal.

This is where she figuratively pulls him up from the floor and reminds him about how special he is.

That trade school or academic institution that turned down his application for admission committed a dire error in not admitting him.

That boss who recently denied him a promotion has committed a massive oversight in overlooking him for a promotion, something that boss is sure to regret.

This is how you pull him back up, demonstrating that you aren’t his cheerleader solely when he is on the up and up, you are there to pick him up emotionally when he falls on his face and fails.

You encourage him to reapply to that trade school or academic institution, or apply to new ones.

You encourage him to be an even better employee so that his boss doesn’t overlook him for a promotion at the next opening of a managerial or supervisory position.

Or, encourage him to take his amazing technical or professional skills to some other new job that would be lucky to have him.

You help him in updating his resume, conduct mock interviews with him, proofread his letters for admission, etc.

This is you as a vocal and active cheerleader in his life, there for him when he succeeds and fails.

You are invaluable to him.

A long term future without you in it is unimaginable.

Who else is he going to go to for this level of support.

He would much rather report his successes to her than put her through the ups and downs of his journey to those successes.

Well, his best friend is busy working on his own goals and working extra hours to pay off his student loans.

There isn’t much more his therapist does but listen and make notes.

You, on the other hand, are his rock.

Whether he is up or down that day, you are there to congratulate, console and inspire.

He is now in haste to lock you down as his long-term partner.

He isn’t going to let such a gem get away.