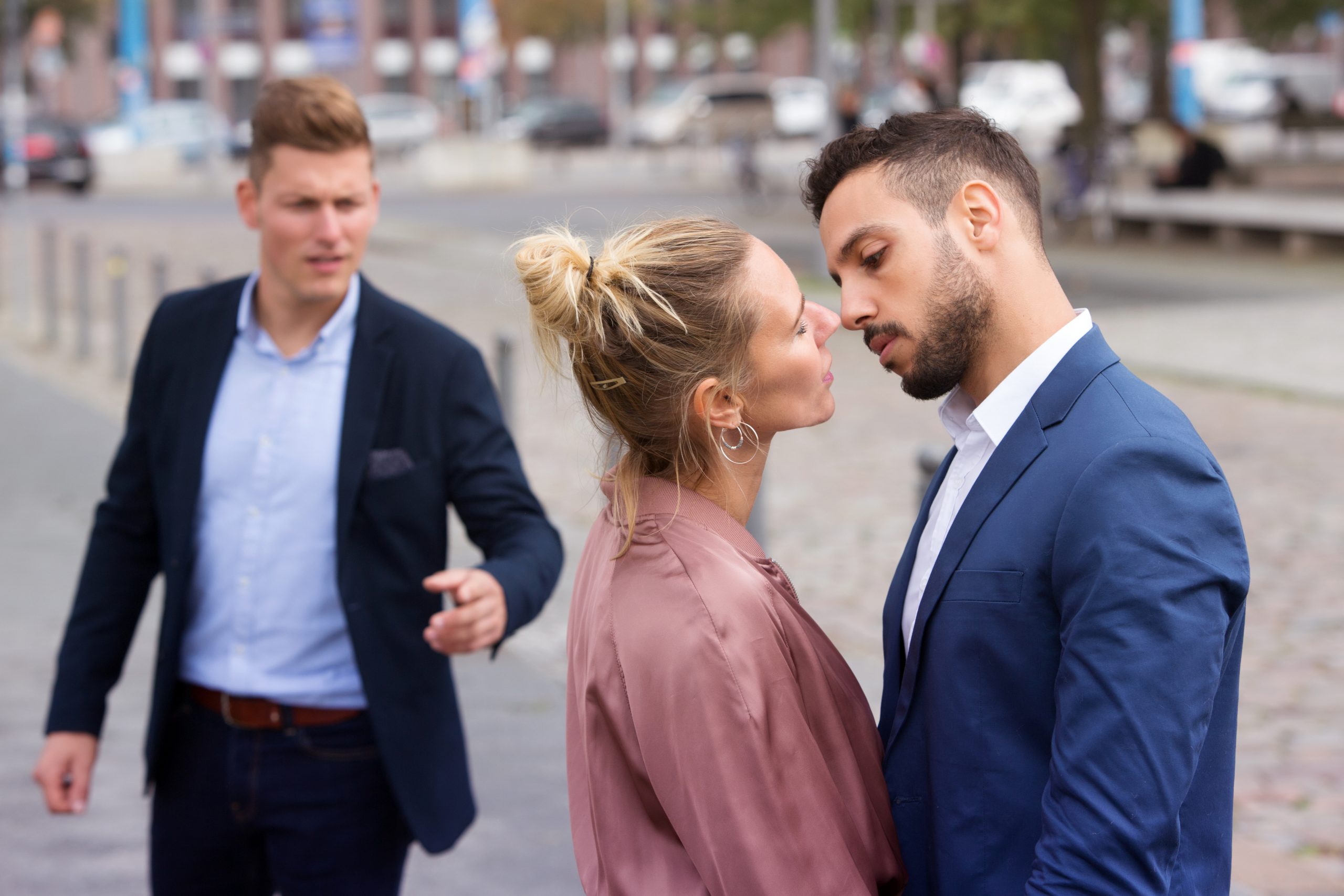 Figure out what relationship you are looking for first.

Are you looking for a long-term relationship or a casual one?

No need to get into any relationship when you aren’t feeling it.

People fall into this trap.

Being single, with a bunch of family and friends who aren’t, you feel the need to get into a long-term or short-term relationship to fit in and not be the ugly duckling of the bunch.

Never give in to this pressure.

Not everyone is ready for either relationship, depending on where they are in their lives.

Nothing wrong with letting these guys know you are focused on your life right now and not ready for either relationship.

At which point, the onus is on them to either stay on or move on.

Where there is a certainty within you of what relationship you desire and a readiness to pursue it now, take a chance on the guy who has shown they are the fitting candidate for the relationship on account of their history with you.

A long-term relationship is better served by choosing a guy who lets you be yourself to such an extent, you are completely at ease with him.

There is no fear of being judged.

No matter what you tell him, there is no fear of vulnerability.

Sometimes, you don’t have to say a word and he knows exactly what you are thinking and is there for you, without judgment.

Sharing long periods of silence with him is never awkward.

He listens and respects your opinions.

Honest to a fault with you, he doesn’t always agree with you.

Regardless of the differences of opinion you two share on occasion, there is nothing but mutual respect.

Your connection with this guy isn’t solely based on physical attraction.

It goes much deeper.

Take a chance on this guy when you are looking for a long-term relationship.

A short-term or casual relationship is better served by choosing the guy that you have the stronger physical compatibility with.

He is good at keeping your attention for brief moments, but he doesn’t communicate too consistently and when he does, he doesn’t go into too much detail about your interests.

Unlike the other guy, he is better at flirting with you.

Having a knack for flirting, he gives you a temporary boost to your self-esteem.

This is the guy that excites you more than the other, as he has that air of mystery or danger about him.

He has a greater adventurous spirit in his daily expenditures, with a social life filled with hobbies and extracurricular activities.

This is the guy that makes you contemplate what he is going to do or say next.

He is unpredictable and a little reckless.

This guy is the one who gives you the most short-term excitement.

Taking a chance on a guy like this is better set for a short-term relationship.

A guy you intend to date for a long-term relationship requires two parties intent on building consistent rapport over time, and this normally means a good friendship is at its core.