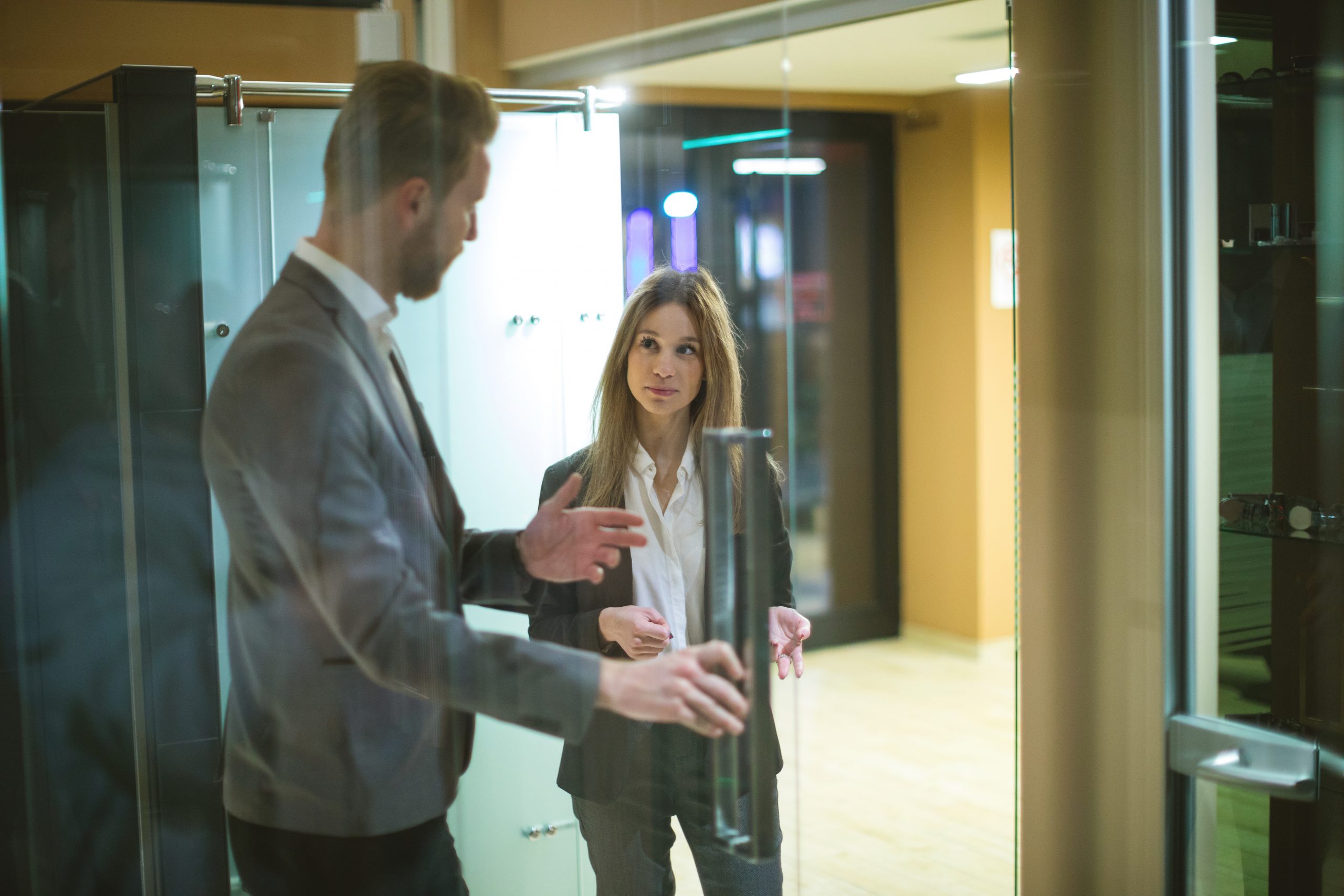 He is a guy that opens doors for people, given how he was raised.

When he sees you or anyone else coming for the door, he opens it, to be polite.

Some guys are taught that this is what most decent men are supposed to do in society.

They must be kind and hold doors open for others.

Opening the door for you doesn’t guarantee that he likes you.

This is where a girl mistakes a guy’s kindness for interest.

He has opened several doors for several women and men he wasn’t acquainted with, out of politeness.

He holds the door open for someone behind him or headed in the same direction, as it feels like the right thing to do for someone.

People do this for perfect strangers.

It is done out of a natural instinct to be considerate of their fellow human being.

He has done it out of this natural instinct and hopes someone else does the same for him.

A guy who opens a door for you and isn’t doing it for politeness, does it to show the world he is a gentleman and hopes to receive a boost to his self-esteem, when you thank him for his chivalry and when the public at large admires him for said chivalry.

He is a guy who likes being acknowledged by people at large when he performs a good deed.

It makes him feel good about himself every time he gets this acknowledgment, reinforcing that he just did something that warranted a positive response.

That’s his energy boost for the day.

From here, he goes about his day on a high.

These reasons aside, there are circumstances where a guy opens a door for you out of romantic interest.

To ascertain this, observe his behavior and body language.

A guy who strictly opens doors for you and no one else, is interested in you.

By doing this, he is giving you special treatment.

To him, you are different.

Watch what he does with his body language.

A guy who is looking into your eyes and smiling as you walk past, is showing signs of romantic interest.

This is especially true when he is looking back at you as you walk through.

You had an effect on him and he has to look at you.

He is doing an extended look.

An extended look is a dead giveaway that he is attracted to you.