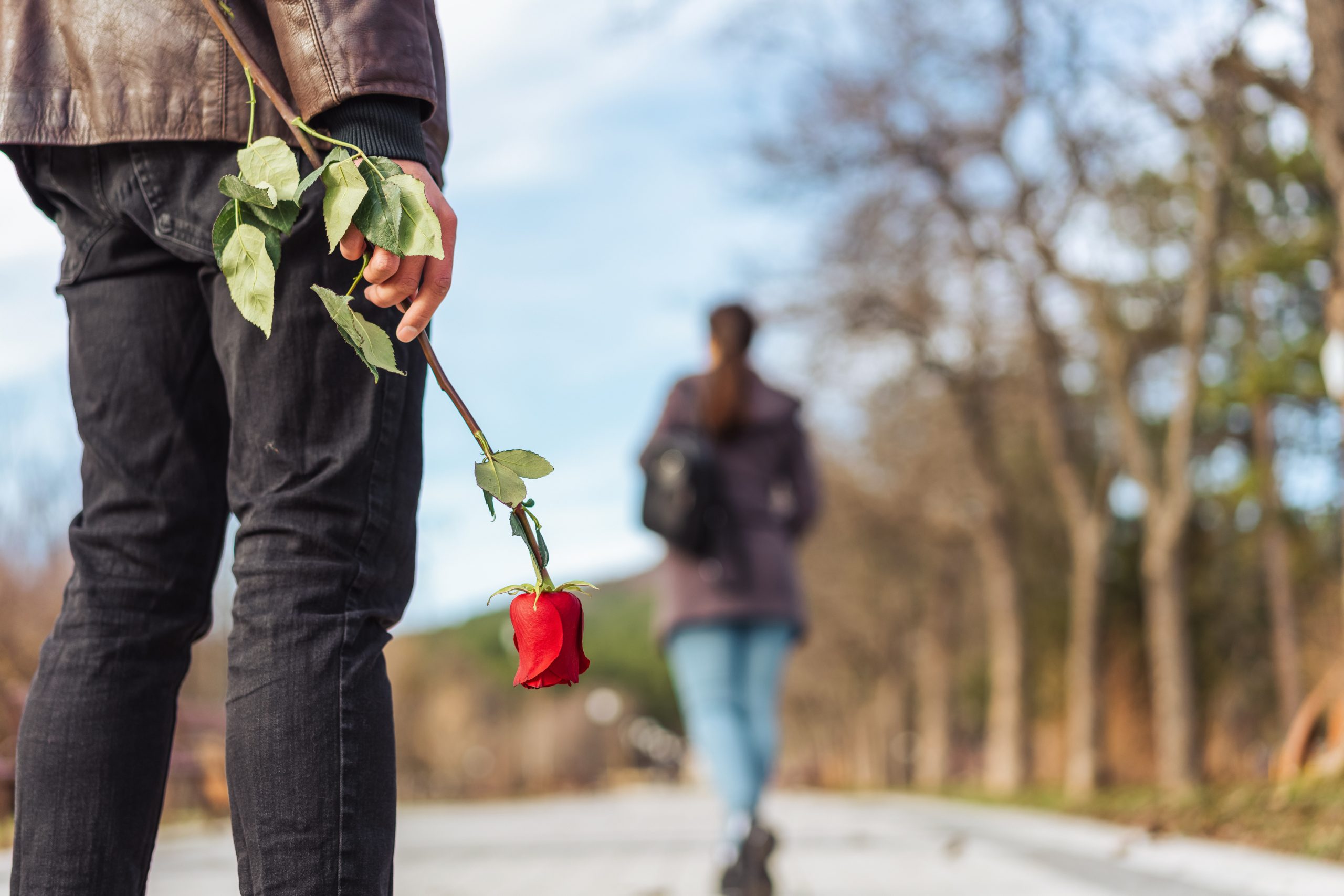 I know that dealing with rejection is hard to do, as we are human and we personalize our experiences.

It is in our nature to respond to external stimuli, positive or negative.

There are a number of elements to this that you need to understand and accept to empower you in handling rejection.

You have been rejected for a multitude of reasons.

The rejection doesn’t mean that there was something wrong with you.

Every so often, the person that rejected you isn’t at a place in their life where they are looking for a romantic relationship with anyone, period.

The person is having some personal issues of their own, leaving them emotionally unavailable to pursue a romantic relationship.

Whether their personal issues stem from a bitter breakup with a past partner, a family grievance, a friend’s betrayal, etc., they are too preoccupied with their own emotional turmoil to afford bringing in a new romantic partner.

Some people have issues with intimacy or commitment too.

For them, the concept of getting romantically close to someone is anxiety-inducing, as they grapple with childhood trauma or abuse.

These are just a few of a myriad of reasons someone rejects another.

The rejection had nothing to do with you personally.

The first place the human mind goes whenever it experiences rejection is to point to itself.

Instantly, that one rejection sends you down a rabbit hole, doubting your physical attractiveness.

A conclusion has been drawn that you were the one who lacked physical appeal.

It isn’t about you.

It’s about the person and whatever they are grappling with at that moment in life.

On the flip side, being rejected on account of your looks has more to do with you.

The person wasn’t physically attracted to you.

What one person is attracted to, another person isn’t.

This is what makes us human beings so dynamic and unique.

Think about it for a moment.

In a world where every human being is attracted to strictly one look in a potential mate, that leaves a massive portion of the population without mates.

Let’s say the world only has eyes for blonds.

Well, what happens to all the brunettes, redheads and so on?

That leaves a lot of lonely people in the world who aren’t blond.

Society is eclectic because human beings are eclectic in what they are attracted to.

When a particular look doesn’t do it for one person, it does for another.

Be aware that your physical appearance isn’t going to make every woman or man swoon and want to date you, no matter what you’ve been told by friends and family.

Yes, Brad Pitt himself has been rejected at some point in his life.

As hard as it is to believe, there are some women in this world who aren’t attracted to Brad Pitt.

Instead of getting wrapped up about rejection, pivot to having an active social life.

This exposes you to many potential romantic partners, giving you a chance to get seen.

The more people you are around, the greater the odds more people are attracted to you, and you don’t have to worry about rejection.