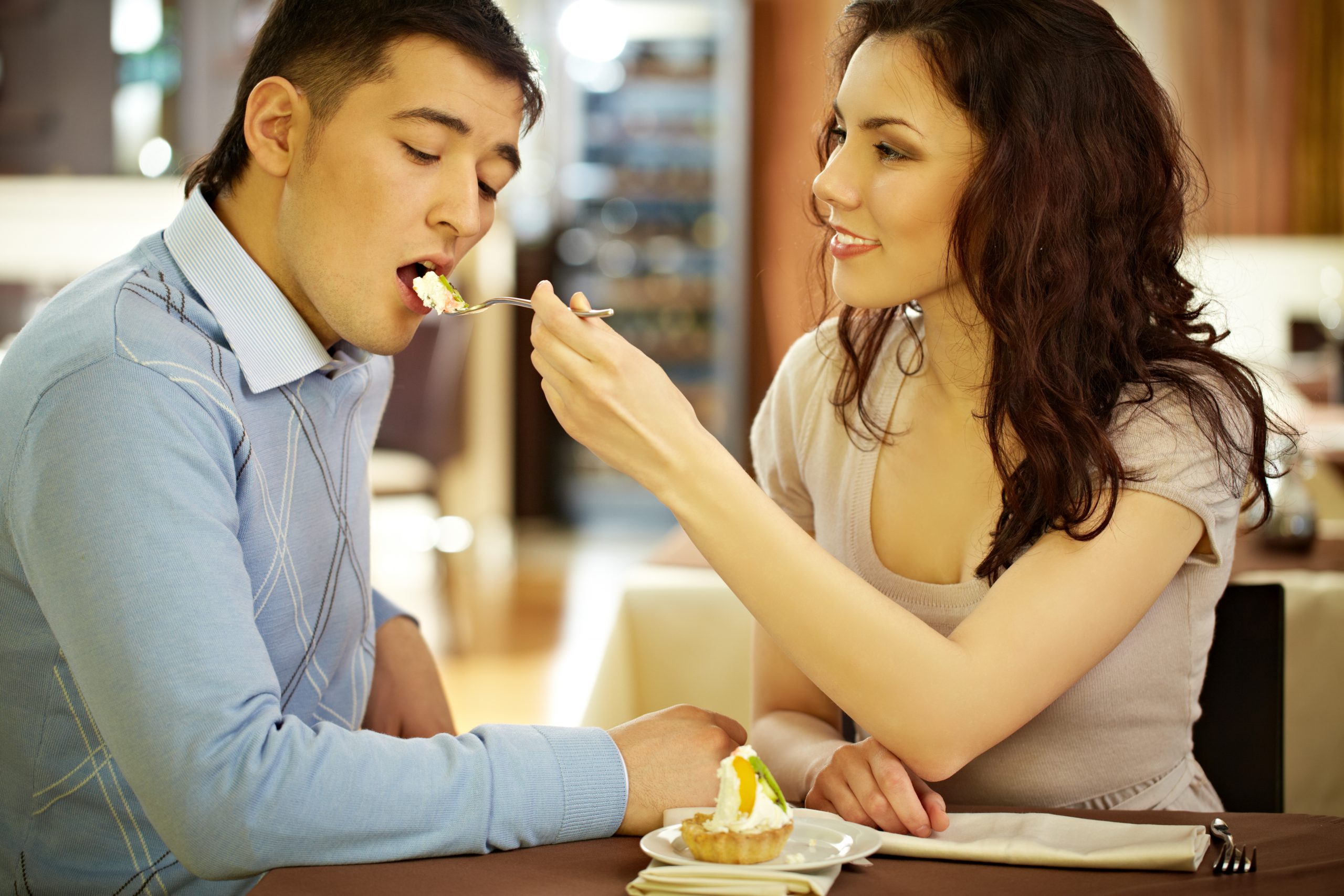 She is actually into you when she remembers little details about what you both have talked about or done, all the while communicating regularly and asking well-thought-out questions that relate to who you are as a person.

She is just being flirty when she doesn’t communicate much, but when she does, it’s frivolous in nature and gets a little naughty.

Some girls do enjoy flirting but have no intention to move it any further than that.

Observe how often the both of you communicate.

Is it normally only in passing?

Does she actually text or call you on a regular basis?

Is the only time you hear from her when she sends you a message through social media?

The internet gives people a protective cyber wall that they use as a buffer between themselves and someone else.

A girl who maintains a cyber wall between the both of you isn’t into you.

Communication only in passing between you with playful undertones is her being flirty.

In translation, you are not really in her thoughts that much when the both of you aren’t around each other.

When a girl is purely into you, she wants to communicate as much as possible.

Communication isn’t strictly relegated to when the both of you are in the same vicinity.

Additionally, her texts to you are frequent and delve into topics that don’t relate to sex or sensuality.

She wants to know more about the person you are and your character.

She asks you deeper questions, curious about you.

In receiving texts from her that are normally quite short and perennially flirty, she is enjoying a game of flirting but isn’t intent on much else.

She is killing time.

Texts that rarely go beyond the flirt further reflects her disinterest.

A lot of girls have guys that they flirt with.

They send flirty texts to them or flirt with them in person.

They don’t advance it any further than that.

A girl who is genuinely into you does flirt, but at some point she gets serious.

She wants to know more about you, as she has now developed feelings for you.

When she isn’t putting out the effort to know more about you, she hasn’t developed a deeper interest.

This normally means that she is still in the flirting stage.

Yes, the longer this persists, the less likely she is interested in pursuing anything further than flirting.

Does she know your friends, ask about your family or remember your conversations?

Has she tried hanging out with you doing something you love?

Actions like these heavily point to a girl who is into you.

Even though you feel really good when you talk to her, leading you to believe that all this flirting has to mean something, use your better judgment.

The longer the flirting lasts without going any further than facetious intercommunication, the less likely she is veritably into you.