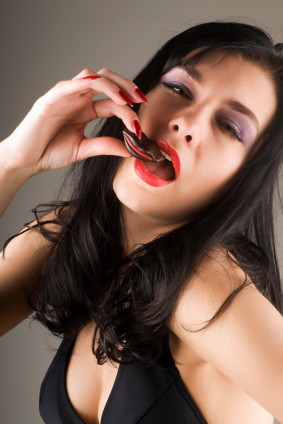 A girl who is being friendly will typically avoid flirting when she meets a guy.

She will try to talk about topics that are safe, non-provocative and easy to follow.

She may talk about more generic topics such as work, studies, a trip she is planning in the future or something she did with her friend or a family member recently.

She will keep the conversation in relatively safe territory.

She will not typically get too personal with the guy.

She probably won’t ask him about past relationships, past girlfriends or what led to prior breakups.

A girl who is being friendly would also act in a way with her body that doesn’t give off romantic vibes.

She may talk to the guy with her arms crossed.

She may maintain relative distance of a few feet from the guy as she talks to him so as to keep her personal space.

She may have her shoulders upright as she talks to him which would indicate that she is alert and not too relaxed.

If she is sitting in front of the guy she may move her body to the side so that her shoulder is facing him instead of her front.

This averts her head and body away from the guy’s.

Normally, this kind of body language is showing that she is not giving the guy her undivided attention.

She is keeping her body to the side and hence may be more into the environment that she is in than in the guy.

A girl who is being friendly as opposed to flirty when she meets a guy may become easily distracted.

You may notice that she tends to look more at other people in the room or something going on somewhere in the room than she looks at you.

She may become easily more focused on a light fixture in the ceiling or on who just walked into the room than on looking at you and maintaining eye contact.

She may be easily distracted by her phone and may look at it and use it often as she talks to you.

In other words, you don’t have her undivided attention.

When a girl is being flirty as opposed to being friendly when she meets a guy, she will touch him from time to time or quite often.

She may touch the guy’s arm, thigh or wrist.

She does this because she is trying to create a physical connection and get into his personal space.

She may do this as she looks into his eyes lingeringly.

This is a strong sign that the girl is being flirty with the guy.

The girl who is being flirty may also compliment the guy’s physicality often.

She may tell him that she loves his eyes or that he has lovely hands or a lovely smile.

She may say this and even dwell for a few moments.

She just waits for a moment as she stares into your eyes or she runs her fingers over your palms or she stares at your lips.

She is flirting when she does this. She is trying to boost the guy’s ego while also hoping that he returns the compliment.