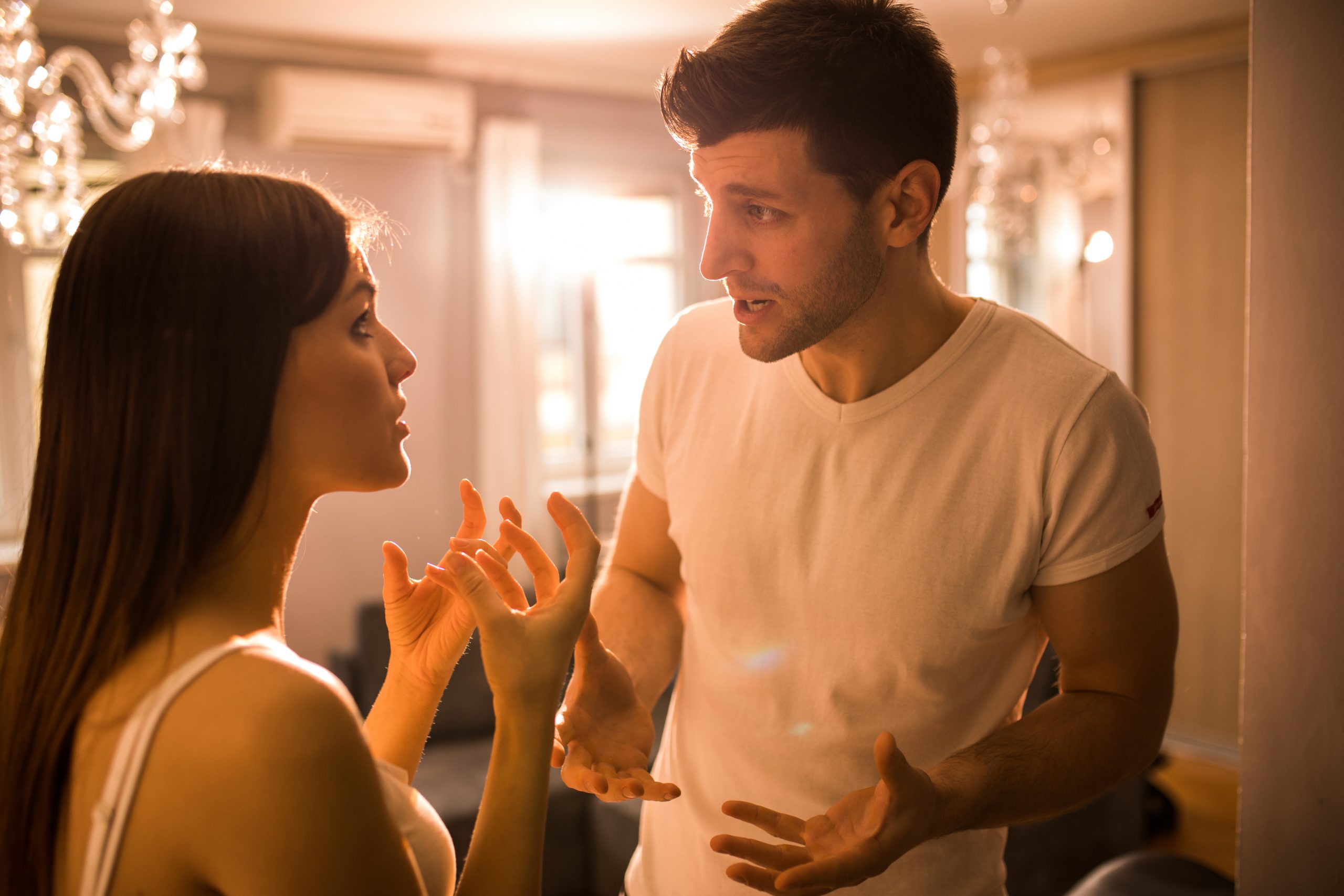 Disclose the truth about how you feel about him.

Doing this leaves you pondering about whether you made the right decision.

Think about seeing him with someone else and its heartbreaking impact.

At that heartbreaking moment, regret sets in, forcing you to ask yourself whether you did the right thing in telling him you don’t have feelings for him.

After all, you are the one who is missing out.

Do you really want to put yourself in this predicament?

Living with yourself gets much harder.

In telling yourself that what you did was for the best, doubt lingers.

This affects your future relationships.

Any relationship you were to get into feels forced or inauthentic.

You latch onto the belief that you let the right one go and stumble into a relationship with their replacement.

This isn’t fair to both you and his replacement.

Your feelings for him need to be revealed.

Fear has immobilized you, caught up on the prospect of getting rejected by him.

In the end, it’s about being true to yourself.

You have to develop a mindset of independence and abject integrity.

When you are dishonest with your feelings, you cast a web of lies.

Lying about something else is now second nature.

As you go down this path, you totally lose yourself, getting to the point where you speculate about what you are authentically about.

It gets that much easier to follow one lie with another.

It isn’t solely this guy.

You lie to family, friends, acquaintances and future lovers.

These lies cast a web around you.

By the time you realize that you are negatively affecting close relationships in your life, it is too late and people distrust you.

Once people distrust you, it is difficult to earn their trust back.

Not ready to tell him?

Better that than to lie to him about your feelings.

Give yourself a moment to consider the effects of your actions.

Telling the truth lets him decide what course of action to take, whether he feels likewise or not.

He freely makes a valid and independent decision.

Lying sets things up under pretense.

He thinks you have told him the truth and looks elsewhere for someone to love.

You, on the other hand, hope he figures it out.

You hope that he senses that you were lying and comes back to you, ready to woo.

It is highly implausible he does.

Tell him the truth or say nothing at all.