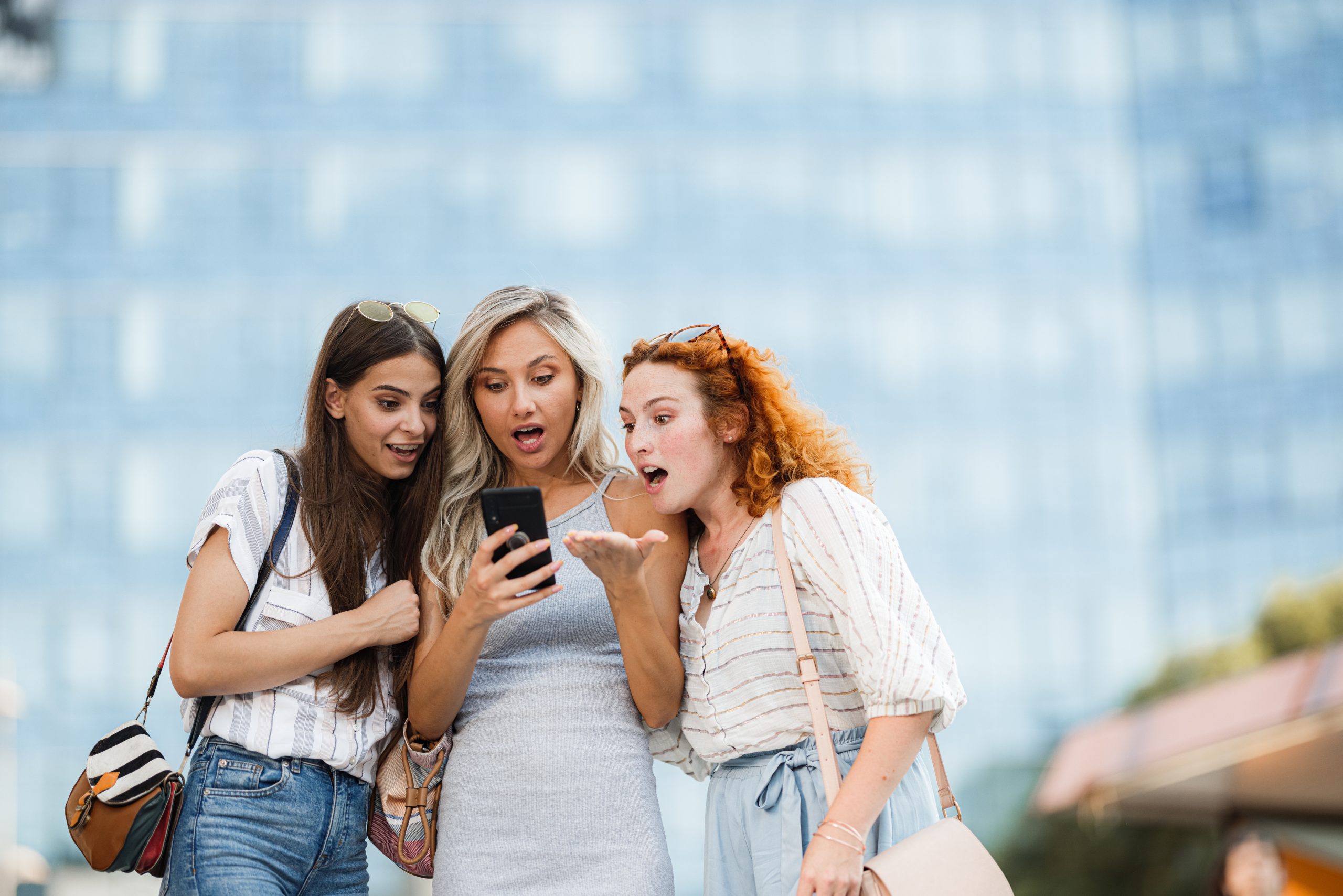 An ex who texts you again out of the blue has either recently gone through a breakup that has left them unhappy or they have been single for an extended period of time and are lonely.

When exes hear from each other after a sustained period of time, it is due to a sense of loss, unhappiness or a sudden drop to their sense of self-esteem.

An ex who texts you out of loneliness is as clear-cut as they come.

They haven’t had much luck replacing you and are settling for you.

An ex who texts you after having gone through a recent breakup did so after rethinking their past relationships.

They are comparing their past relationships to the one that recently ended, caught up in the idea they messed up somewhere.

Doubt has interceded their daily thoughts profoundly and they want to feel a better sense of who they are and their self-worth.

Inevitably, they think of you.

They recall the relationship that they had with you.

They compare that relationship to the one that recently ended.

That memory seems so much better, as they remember how happy they were when they were with you.

They convince themselves that they meant something to you.

As they recall, whispering to themselves internally about how much better their relationship with you was, they realize that getting back in touch with you is going to make them feel better.

The more they think about this, the more enticing it is.

So what do they end up doing?

They text you out of the blue.

Your ex’s state of mind at this moment isn’t good, having gone through a recent breakup.

In that state of mind, they are desperate to feel better about themselves.

Think about it for a moment?

Why does anyone just text you out of the blue when they haven’t maintained any communication?

They haven’t contacted you to ask about your well-being all this time.

As far as they were concerned, you no longer existed in their eyes.

Now, all of a sudden, out of the blue, they contact you.

You have been going through the ups and downs of life without their aid nor concern.

They weren’t there when you were fired from work, had a falling out with a loved one, faced eviction from your apartment, had your purse or wallet stolen, etc.

Now, they show up?

Doesn’t that sound odd and peculiar?

Of course it does.

Customarily, this is behavior from a person reacting to something that just happened in their lives.

Contacting you is a reactionary act.

They haven’t entirely thought it through, approaching this selfishly, focused on bettering some aspect of themselves at this time whether it be mental or physical.

Yes, the physical too.

Having gone through a recent breakup, they are sexually frustrated.

Being that they have had a previous relationship with you, it’s more promising to use you as their avenue to make up for their lack of sex at this time, than to find someone new.

They either want to fulfill an emotional or physical need, or both.

Having unresolved feelings for an ex makes you susceptible to texting them back and giving them the opening to slide back into your life.

Do this at your peril.

An ex who only texted you back out of selfish intentions uses you as a placeholder until they move on to the next.

4 thoughts on “Why Is My Ex Texting Me Again, Out Of The Blue?”