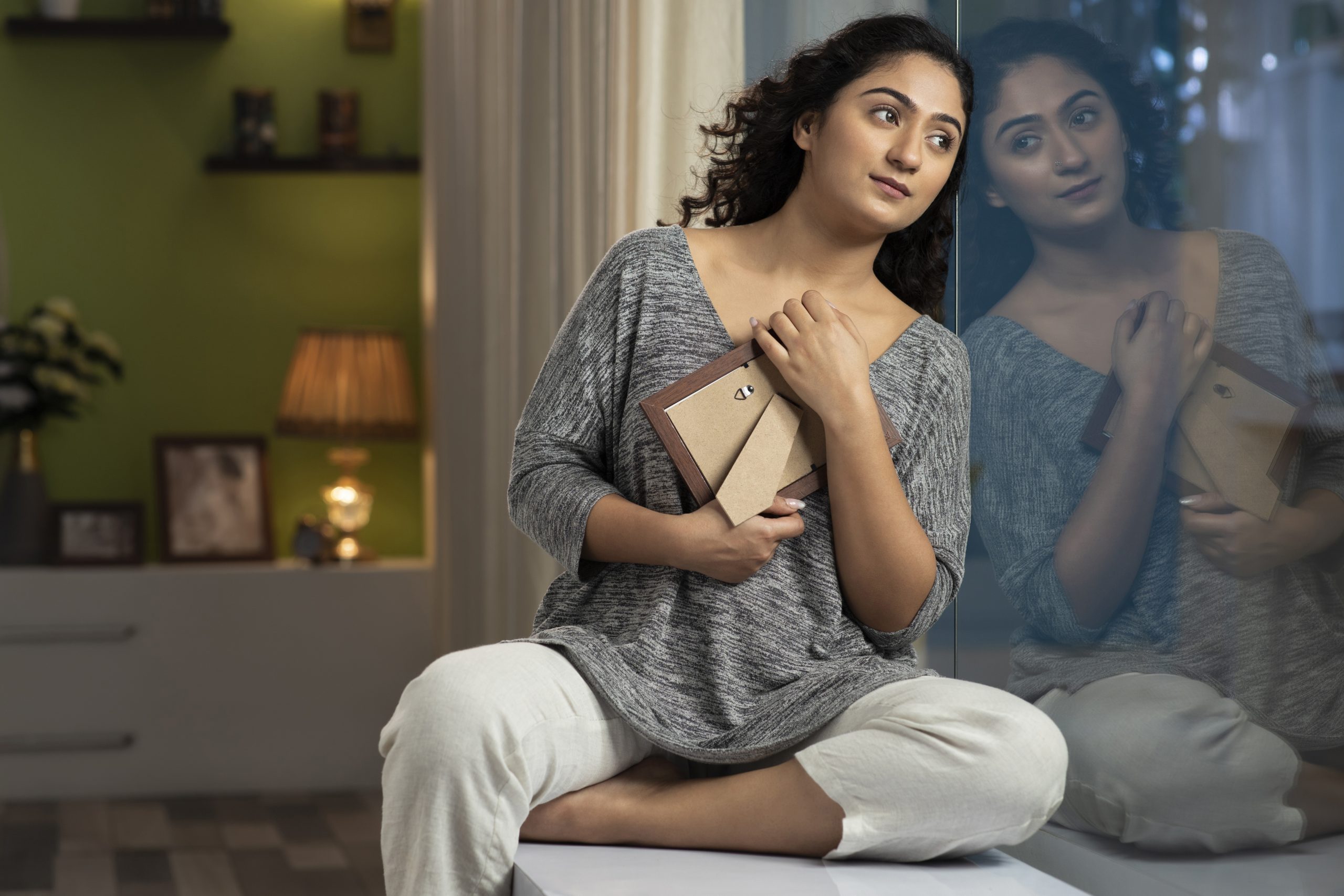 Sometimes, he is a bit too much.

The constant calls and texts.

The quintessential way he ends every conversation by telling you he loves you.

No doubt, you love him.

But, there is a part of you that wishes he wouldn’t be so much all the time.

Perhaps, he needs to go away for a short time so you miss him.

It feels like your relationship with him has been 24/7.

So quick, so fast.

Unreal chemistry from the very beginning.

An uncanny ability to know what the other is thinking or what they want.

Family and friends were already telling you he was a keeper within minutes of meeting him in person.

All of it happened so incredibly fast and almost too perfect.

Now, you wonder about burn out.

Conversations haven’t been as electric as they once were.

They are still fantastic.

It’s just that their humdrum nature have become commonplace.

But, again, you know what to expect.

His unselfishness in the bedroom is remarkable, but, he is becoming predictable.

The other day, you purposely avoided responding to his text message as quickly as you normally do.

You made an excuse to yourself that it was only because you were busy with something else.

Truth is, until recently, you have always given him some of your time, even when you were busy.

This is all so ludicrous.

Here you are, complaining about a seemingly perfect partner, wondering whether some time away from each other would make you appreciate him more.

In no way are you looking to break up nor are you seeking some space.

You just wonder whether a trip away with some of his buddies for a weekend or a few days would give you a chance to start appreciating him the way you did during the burgeoning early months of your relationship with him.

So much time together has been spent since you both met, you don’t even remember the last time he went away with friends for any extended period of time.

The same plight has befallen you.

So smitten with him, your own time with friends has dramatically diminished.

It feels bad to complain about such a perfect boyfriend.

Jealous girlfriends of yours are always on the wings waiting to pounce.

Yet, you can’t help but feel, well, a bit too full.

The truth is, you don’t need to miss your partner to appreciate them.

All you need to do is adjust some areas that have contributed to how you are feeling.

You admit that you haven’t exactly been innocent in all of this.

You have ignored some hobbies and activities you excelled in before meeting him.

Some friendships have slipped through the cracks by no fault of those friends.

Unconsciously, you chose to be with him on several social occasions where he was hanging out with friends to the point where you didn’t realize that perhaps you were taking away from his time with friends.

It got to the point where he got so used to it that he just started including you in those outings which have now dramatically slowed because some of his friends aren’t all that happy with always having you tag along.

By making a change in these areas, you kick-start a new phase in your relationship with him.

Don’t wait for him to do something that makes you miss him.

Pick up your phone and call that friend you let slip through the cracks and ask them to meet up for coffee or lunch.

Get back into activities you used to do a whole lot before your boyfriend came into the picture.

Yes, brush off that gym membership or volunteer card and get back into those activities.

Making it a point to do all of this sends a message to your boyfriend that he should do the same.

All of this rekindles a passion that has been waning.

With time away from each other, while involved in positive activities, you have a lot more to share with each other when you reunite at the end of the day or over the weekend.

A newly found appreciation for what you used to do often helps you see your relationship in a different light.

When you have other things going on in life, there is a lot less pressure put on your partner to make you feel a certain way.

With that pressure gone, you don’t need for him to go away for a period of time for you to miss him.