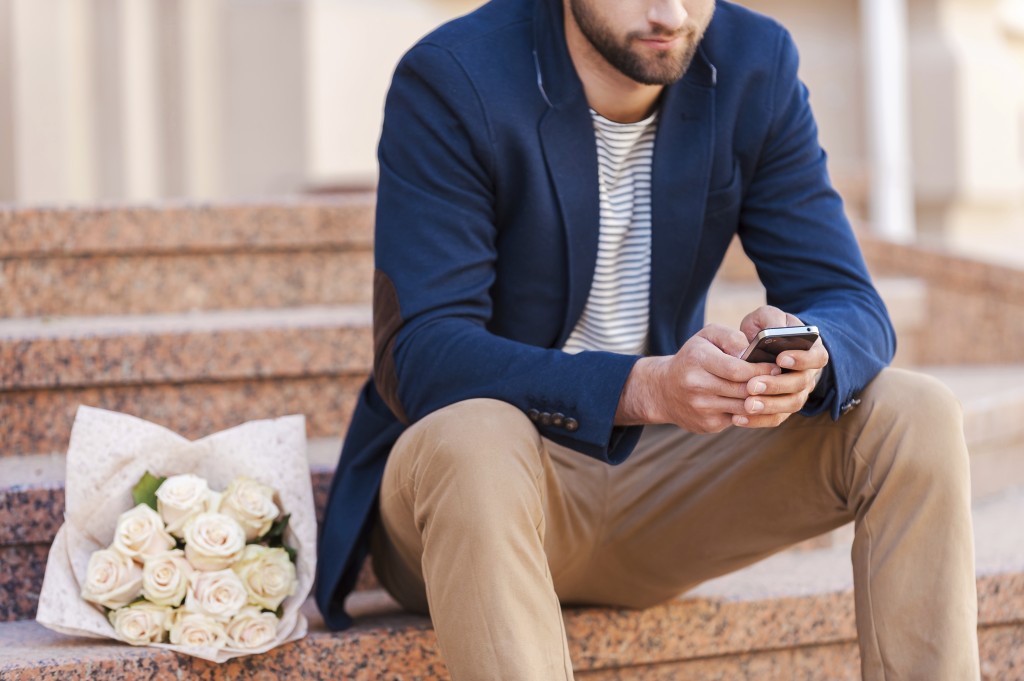 If you haven’t heard from your boyfriend in a week without any reason and now he is asking you to go out with him out of the blue, you will need to have a talk with him.

To receive no contact from your boyfriend for a whole week without any prior warning is very unusual.

It needs to be addressed and not ignored.

There may be a part of him that is having doubts about this relationship.

He may have given it the week to think about it and is now trying to reconnect because he believes that this would be best.

There may also be a part of him that is wondering what it would be like to be done with the relationship.

He may have used this week of no contact whatsoever to see if he would be happy just being on his own.

He may have felt like he wasn’t and decided to contact you out of blue and ask you out.

He may even be dating other girls at this time and used that week to continue doing so.

There are a number of possibilities as to why you didn’t hear from your boyfriend all week.

You will have to determine what is wrong.

If you were to ignore this behavior, you may be ignoring a problem that would only get worse with time.

This is what many couples often do.

They act as though the problem doesn’t exist.

They refuse to talk about something that needs to be addressed and just assume that time will make it all better.

Time doesn’t make it all better.

The problem is still there. It may have been brushed aside for now but it tends to return.

If you don’t deal with the problem now and merely continue as though nothing happened, you would be making that problem even more potent.

It will be even more difficult to get over it the next time it shows up.

Unfortunately at that point, you may have developed even deeper feelings for your boyfriend which would make it that much more difficult to address the problem and risk losing your relationship.

Tackle the problem now instead of later.

Don’t accept your boyfriend’s invitation to go out until he has talked to you about why he didn’t call or message you for a week.

He may try to brush it off and tell you not to worry about it.

You should’t let it go that easily.

It happened for a reason.

Your boyfriend didn’t have sudden amnesia and forget that you are his girlfriend for an entire week.

He did this for a reason.

You will be better off finding out what the reason was sooner than later.

This is what you should focus on for now.

Try not to let the fact that you have missed your boyfriend for this last week to cloud your judgment.

If you were to do so, you would easily forgive this and act like nothing happened.

You can’t do that.

Address the problem now so that you don’t run into it again in a worse way in the future.