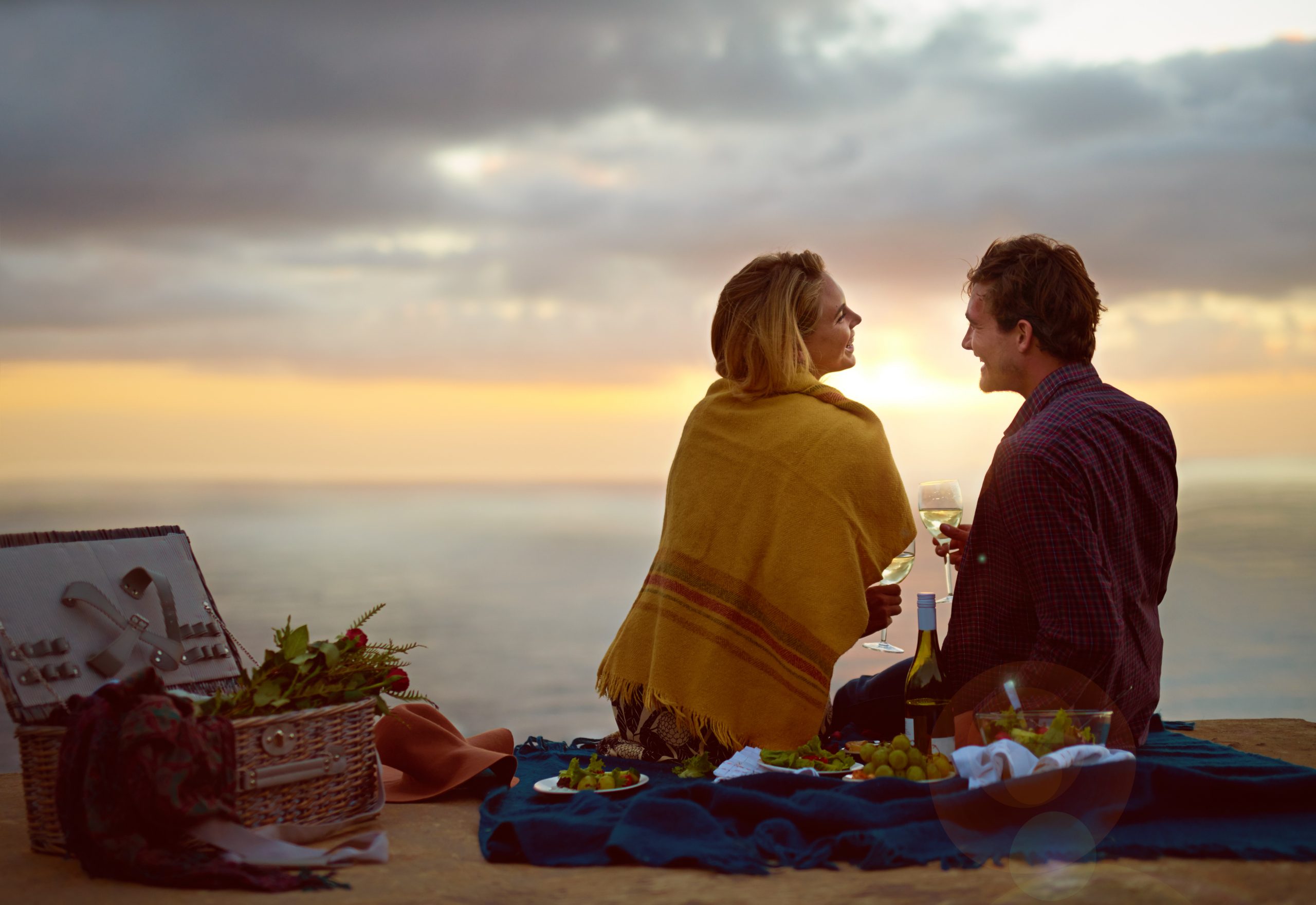 We are born into this world alone and leave it alone, but as humans we still crave that sense of belonging and feeling.

We crave relationships, sex, marriage and everything in-between because we want to feel and to belong.

We want to know what it is like to be wanted and desired.

As humans, we are a barrel of emotions and those emotions have to be met.

On a biological level, our minds and bodies are constantly going through chemical changes.

Those changes give rise to feelings of desire.

The release of dopamine in our brains makes us euphoric.

The release of serotonin makes us relaxed.

We are constantly on a seesaw of emotions and when one emotion becomes more prevalent than another, we want to satisfy that emotion.

On a societal level, we are a product of what we see.

As a young child newly experiencing this world, we soak up all the information we see around us.

We watch our parents.

We watch actors on television fall in love.

We are constantly being told about the need to find a good mate when we grow up.

In that sense, we become programmed for relationships from a young age.

We believe that we are supposed to want relationships, sex, marriage and everything in-between, as that is what we are taught.

We grow up with that mentality and as adults we realize it.

We realize it because we don’t want to be the odd one out, having our parents, friends and strangers asking unsettling questions about us.

After all, an absence of a relationship, sex, marriage or everything in-between, must mean something is wrong with us.

There are both biological and societal factors that lead us to want to be in relationships, have sex, get married and everything in-between.

That human who dares play by their own drumbeat and say that they won’t follow all these norms is a rare feat.

It is a rare feat that requires a person to truly think outside the box and have the courage to actually live their lives accordingly.