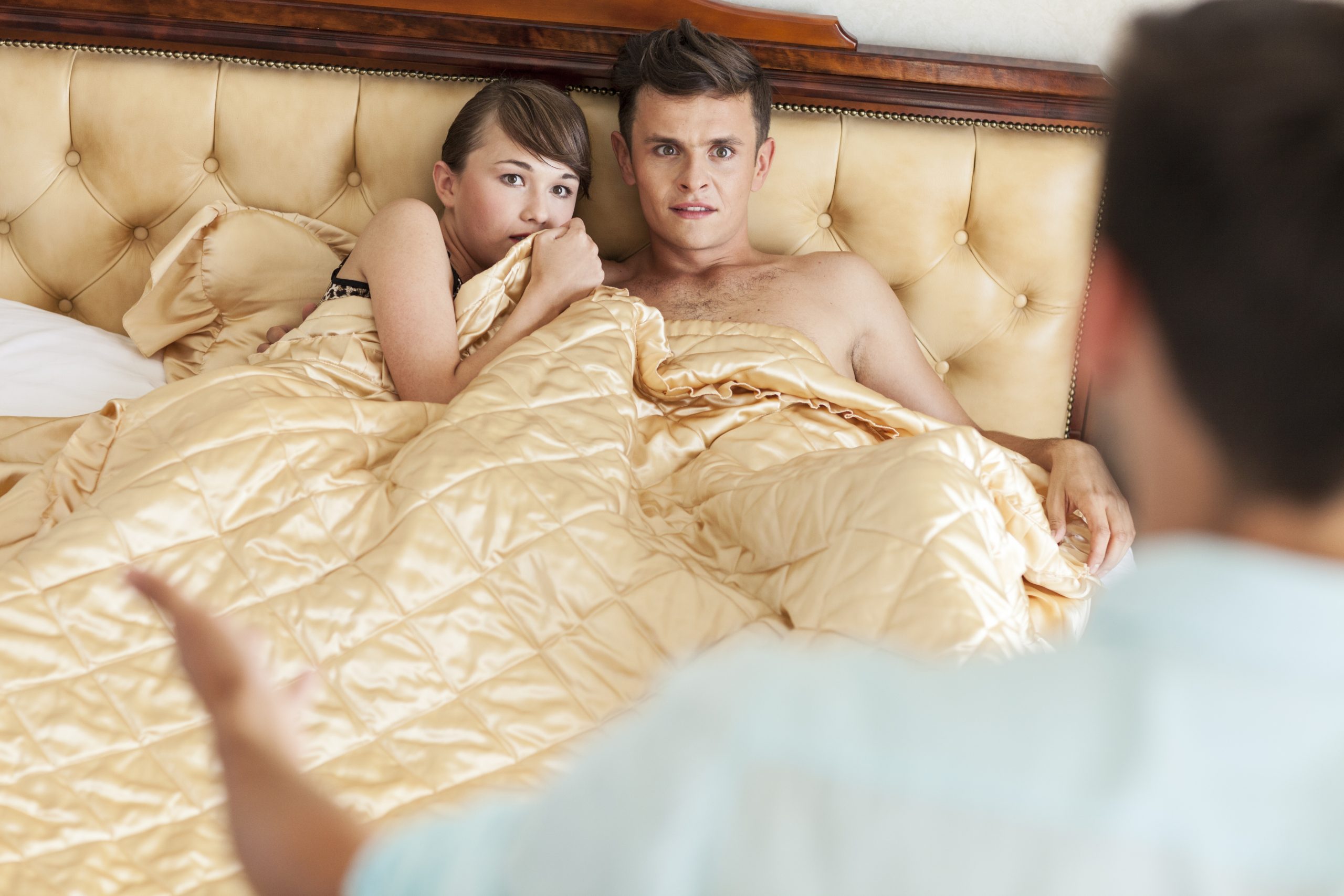 A guy who truly likes the girl or loves her, feels pain and hurt from the experience.

There is a part of him that questions his value or his worth.

He questions that value both within the context of the relationship that he has with the girl and with how he feels about himself.

In other words, it causes a potent blow to his sense of self-esteem.

He asks himself about his worth.

Did she do this to him to send the message he is less of a man or isn’t good enough for her?

Is he just a boring wreck of a person?

A part of him feels this emotional pain and another part feels anger.

The anger isn’t necessarily against the girl that was disloyal to him.

It is directed to others in general.

An anger towards others that have perfect relationships and have never had to grapple with disloyalty from a partner.

These people with their perfect relationships don’t relate.

He is angry that he isn’t one of them.

Outside of them, he is yet another statistic.

The loser boyfriend whose girlfriend cheated on him, leaving him the laughing stock of friends and strangers.

To reiterate, without much love or passion for her, he doesn’t care about the disloyalty.

The truth is, he has considered doing the same, behind her back, and probably has already.

As aforementioned, when he cares for the girl, it’s different.

He goes through a heart-wrenching introspection and has a really hard time getting over it.

It takes him a while to get over, especially when he is unpracticed in resolving his emotions as quickly and often.

There are a number of guys who process this information slowly.

They are initially upset by it but they evade understanding it.

Instead, he tries to distract himself with getting involved in different activities or a project to get his mind away from it.

Eventually, these guys have to face their emotions about the situation.

Let him come to terms with this on his own without constantly pleading your case.

His capacity to forgive or not inevitably occurs when he has had the time and space to absorb what you did.