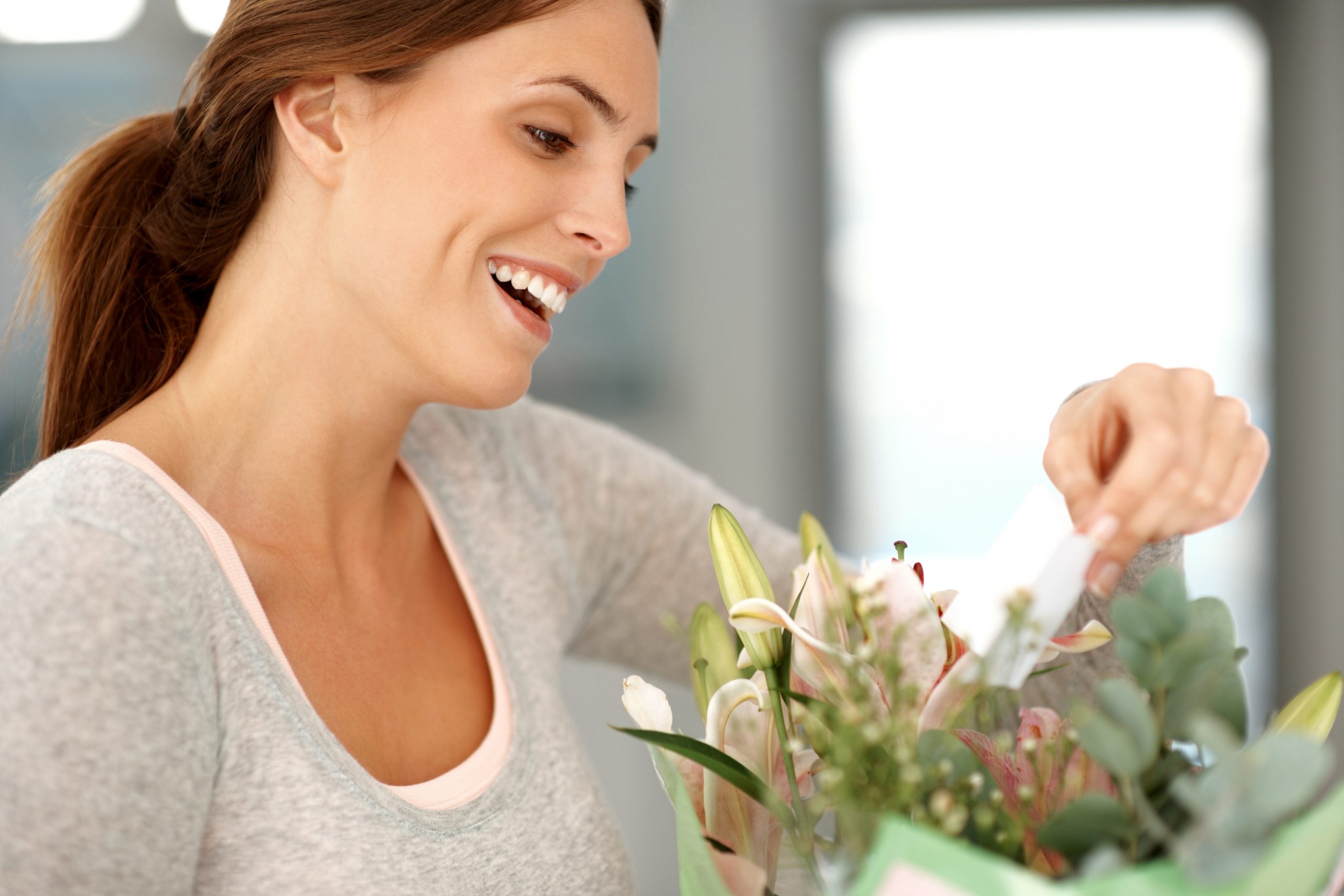 When he is as invested in your happiness as he is in his own, if not more, he loves you.

Men who are in love want you to feel safe, not just physically, but in where you stand with them.

They want you to know that you are all they could possible want.

To show that, they make it a point not to be out and about with female friends without you there.

They just don’t want to put you in a position where you have any fear or worry about whether they truly love you.

He wants you there, by his side.

He wants you to get to know his female friends and bond with them.

This way, you get a good read on their personalities and hopefully feel a lot better about them whenever they are around.

For him, you are a priority.

This means that he won’t hesitate to cancel plans with friends and even family if that means he gets to spend more time with you.

In turn, he would love for you to get to know his family.

For him, it isn’t just about inviting you to family barbecues.

Those are great, but he knows that building an even stronger relationship with his family members works better.

A man wouldn’t want nor care about you building a stronger bond with his family members if he didn’t see a future with you.

Clearly, his family are a huge part of who he is and that won’t ever change.

It’s forever with them.

When he is encouraging you to go hang out with his mom or siblings as they go shopping or something to that effect, he is connecting you with people he knows are going to be a part of his life forever.

A man who is looking at a woman as his forever, loves her.

He sees her well into his future and this means he is in this for the long haul.

Love is beautiful but it isn’t always rosy.

In that aspect, he doesn’t expect you to be perfect.

In fact, he is hoping that you lean on him when you aren’t having the best of days.

You are going to notice that you get even more of his attention when you are having your worst days.

He wants to be an ear to listen or shoulder to cry on.

A guy who only wants to be around you when the going is good isn’t a guy who loves you.

A guy who loves you wants to be your rock.

Even when you aren’t trying to get him involved because you don’t want to be a bother, he goes out of his way to be supportive.

He listens to your complaints for as long as you need him to and always lets you know that everything is going to be just fine.

A guy who loves you wants all of you, both the good and the bad.

Everyday isn’t going to be rosy and he knows that.

By showing you he is there, regardless of how good or bad you feel that day, he wants you to know he has unconditionally accepted all of who you are as a person.

There is very little that compares to this when it comes to a show of true love.