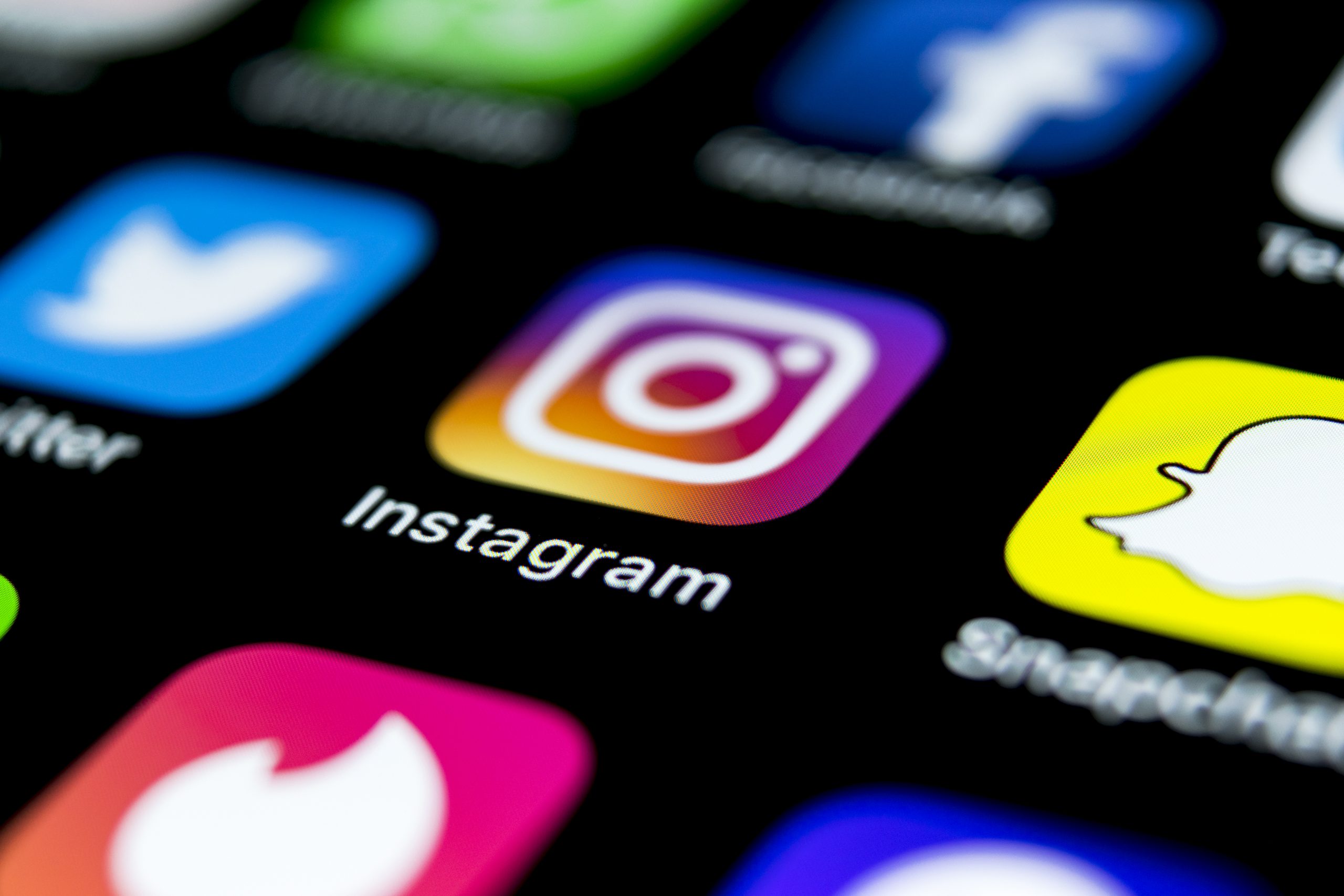 As far as you were concerned, he was clear about the relationship being over.

A breakup wasn’t what you wanted.

Tears were prevalent upon hearing the news.

Besieging him to reconsider followed to no avail.

As you try to pick up the pieces and cultivate a path towards recovery, you notice that he is still following you on Instagram.

He is the one who broke up with you and seemed resolute in his decision at the time.

Now you can’t help but wonder whether he misses you or regrets his decision to break up with you.

Each day that passes makes you wonder even more.

You find yourself not being able to stay away from his social media.

After all, if he has chosen to keep following you, why wouldn’t you want to see what he is up to on his own social media?

Curiosity is always a rapacious factor, especially when it comes to the aftermath of an unwanted breakup.

Truly though, why is he still following you on Instagram?

Nothing on his social media has given anything away about how he is feeling about the breakup, just endless posts about nothing really.

You don’t want to allow yourself to start hoping he is missing you and wanting you back.

To have that experience only to have him do nothing in the end to rekindle the relationship would destroy you.

As if you weren’t emotionally distraught enough at this point.

Yet, you can’t help but allow a little bit of that hope to creep into your consciousness.

A breakup was never something you wanted.

If he gave you another opportunity at a relationship, you would show him just how good of a girlfriend you are.

Please please, let him come back.

No doubt, seeing that your ex is still following you on Instagram is baffling.

He seemed so sure of his decision when he broke up with you.

An ex who continues to follow you on Instagram when he is the one who broke up with you in the first place is indicative of someone who wants to keep tabs on you.

There is a part of him that wants to see what your life is going to be like without him.

A lot of this has to do with ego.

This is an ex who doesn’t want you to suddenly start having a fun-filled enjoyable time of it with him out of the picture.

This is an ex who is yet to replace you with someone better.

He hangs around your social media to make himself feel better in knowing that you haven’t met anyone new either.

Some exes just don’t want a previous partner to have a great life without them, even when they are the ones that ended the relationship.

As long as they see that you aren’t having a good time of it, they feel better about knowing you haven’t found someone better.

Meanwhile, they are hoping they find someone better themselves.

He keeps checking your Instagram to make himself feel better that your life hasn’t gotten any better, while behind the scenes, he hopes to find someone to replace you with.

Crazy enough, if he doesn’t end up finding that person in a quick enough fashion and notices that you seem to be moving on, he is going to feel the need to start intervening in all that by leaving a comment or a “like” here and there on your Instagram, so that you don’t forget him.

This way, your emotions remain unsettled and you are unable to move on.

He can’t have you doing better than him when he was the one who broke up with you in the first place.